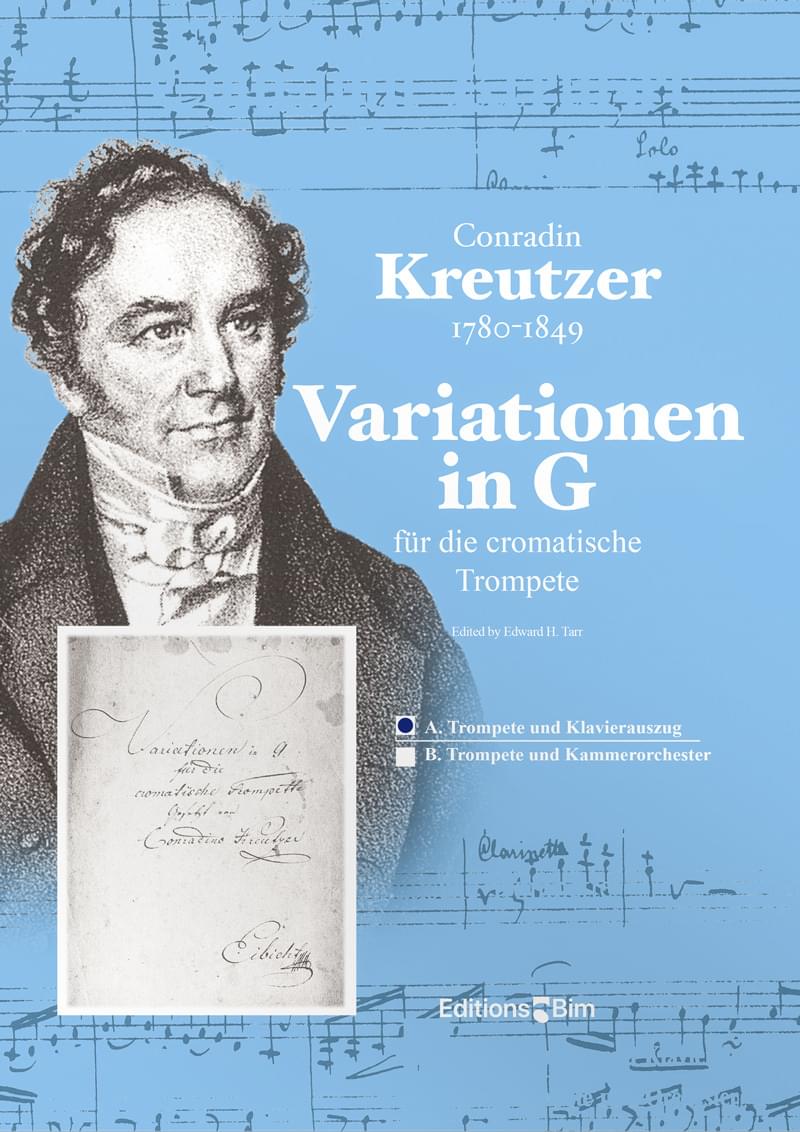 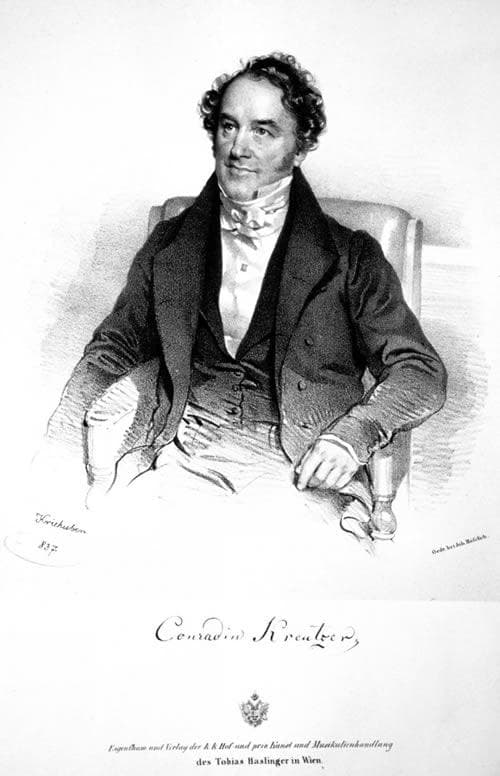 Kreutzer's upright Swabian parents saw to it that he received a monastic education (from 1789 in the Benedictine abbey of Zwiefalten and from 1796, because of the disturbances of war, in the more remote Premonstrate abbey of Schussenried) before sending him against his will to study law at the University of Freiburg in 1799. However, upon his father's death in 1800, Kreutzer was free to pursue...
Read more

About Variationen in G

In 1984 the instrumental parts of the Variations in G came to light in an unexpected place: in the archive of the town band in St. Ulrich/Groden (South Tyrol). How did they get there, and from where? The piece can be traced back to Prague: some of the parts were written on music paper manufactured by "Gottlieb Haase Söhne in Prag". According to Herbert Perathoner (St. Ulrich), the parts may have been brought from there to St. Ulrich in 1918 by Johann Malknecht and Luis Moroder, when the former was appointed town music director (the municipal musical establishment at that time being an orchestra, with strings and winds, instead of the town band it is today). A second possibility is that Christian Delago (of St. Ulrich) brought the parts with him from Lienz between 1894 and 1898. However that may be, the Variations in G are one of the earliest solo compositions ever written for the newly invented valved trumpet. It may have been written in 1828, when in Prague a certain Mr. Chlum played variations on the "chromatic trumpet, invented by Mr. Kail". loser Kail (1795-1871), while a horn player at the Vienna Court Opera, had in 1823 patented a two valved trumpet, together with the instrument- maker Joseph Riedl (d. 1840). In 1825, Kail accepted the positions of first hornist in the orchestra of the Prague national opera and of teacher of valved instruments at the Prague conservatory, which had been founded in 1811. Between 1826 and 1829 he perfected his invention by adding a third valve, among other improvements. In 1828 Chlum had his performance. Did he play Kreutzer's variations? Or was the work in question the Variations for the Trumpet in F, composed by the conservatory's director, Friedrich Dionys Weber (1766-1842)? We do not know. (Both works have a similar form, are not playable without a 3rd valve, and end with a rousing Polacca.) A later possible date of composition is the period between November 1831 and February 1832, when Kreutzer's operas Die Jungfrau and Der Lastträger an der Themse were performed in Prague.

Kreutzer's variations were written for the trumpet in D. That instrument is not to be confused with today's short valved D trumpet pitched an octave higher. The earliest valved trumpets - like the natural instruments from which they were developed - were generally pitched in low G or F and could be crooked to lower keys, normally E, m, D, C, Band m. Although the "Romantic trumpet" with its dark tone, which sounds like a cross between that of a horn and a trombone, is extinct today and has only recently been resurrected, it is possible to play most of the works written for it without any trouble on today's m or C trumpet. "We don't always have to eat caviar" is a saying in the culinary arts. And in the art of trumpet-playing? Certainly: "We don't always have to play the Haydn concerto"! In our time, Haydn's masterpiece is all too often prescribed by desperate teachers - without any better ideas for repertoire - on their unknowing and undeveloped pupils. Works like Kreutzer's Variations now provide a delightful alternative: the piece can help develop one's sense of the Classic-Romantic style, containing pleasing melodies and technical situations of only moderate difficulty, without posing the problems of the high register as does Haydn's work. 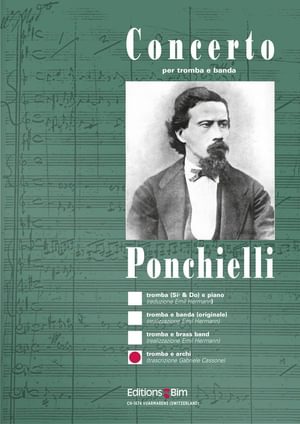 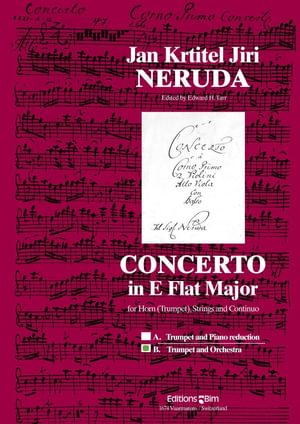 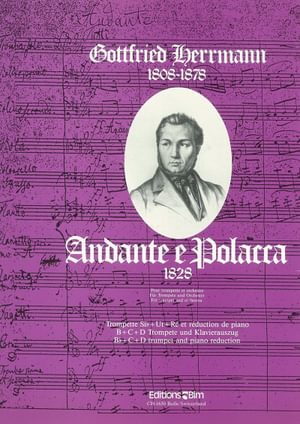