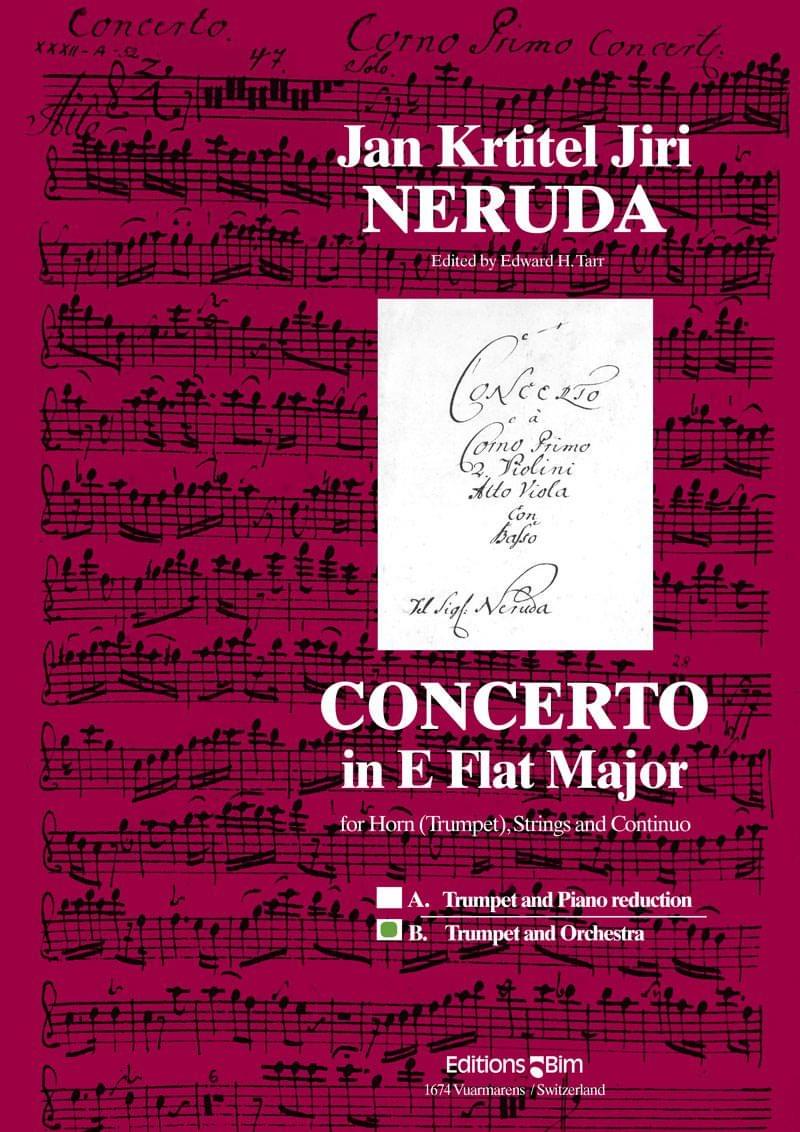 Jan Kltitel Jili Neruda – his forenames mean John the Baptist George – received his education in Prague and for a time played the violin in a theater orchestra there, as did his elder brother by about two years, Jan Chrysostomus. (In 1726, his brother took Premonstrate orders, living until his death in 1763 in Strahov Abbey.)After a period which was filled with concert tours, Neruda was taken on...
Read more

About Concerto in Eb Major

This Concerto in E flat for horn displays the breath-taking range from c’’ to g’’’. It has, then, more or less the same range as Joseph Haydn’s trumpet concerto. Therefore, Neruda’s concerto is eminently suited for performance as a trumpet concerto and has already been accepted as such into the repertoire. 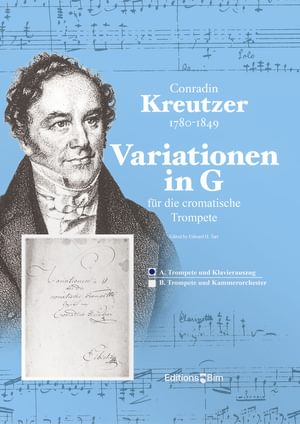 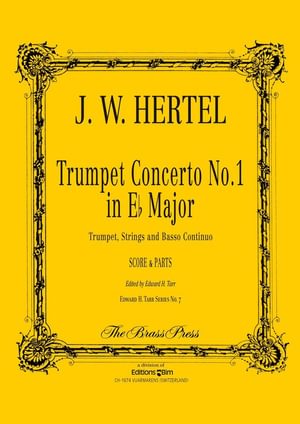 for trumpet, strings and basso continuo