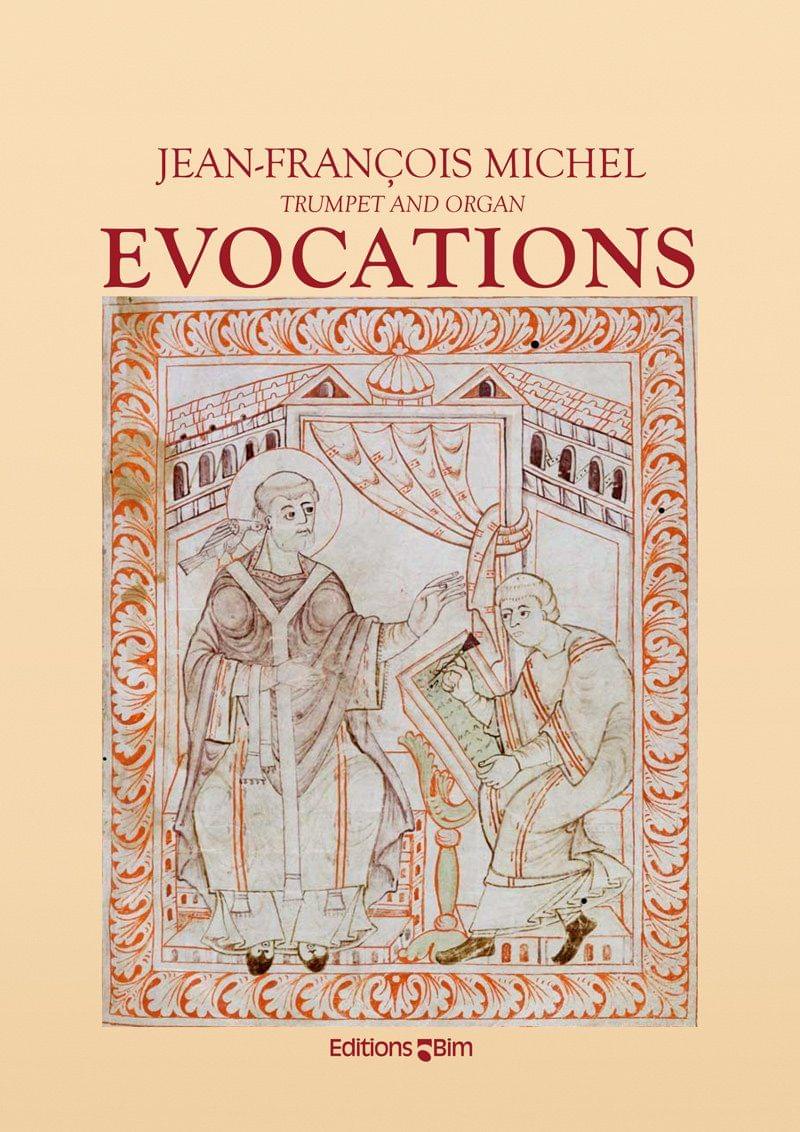 The calm musical interrogative calls of the Introduction serve as invitations to peaceful and spiritual listening. Evocation I is inspired by the Gregorian Chants as introduced into the liturgy by Pope Gregory I during the 6th century. Evocation II begins with an exhilarating melody which serves as a case for the chorale of the Cantata 93 by J.S. Bach “Who only lets dear God rule”, the words of which delivering a message that engenders confidence. The intimate voice of the trumpet (with soft mute) whispers slow and simple notes over appeasing chords within the final measures of the work.