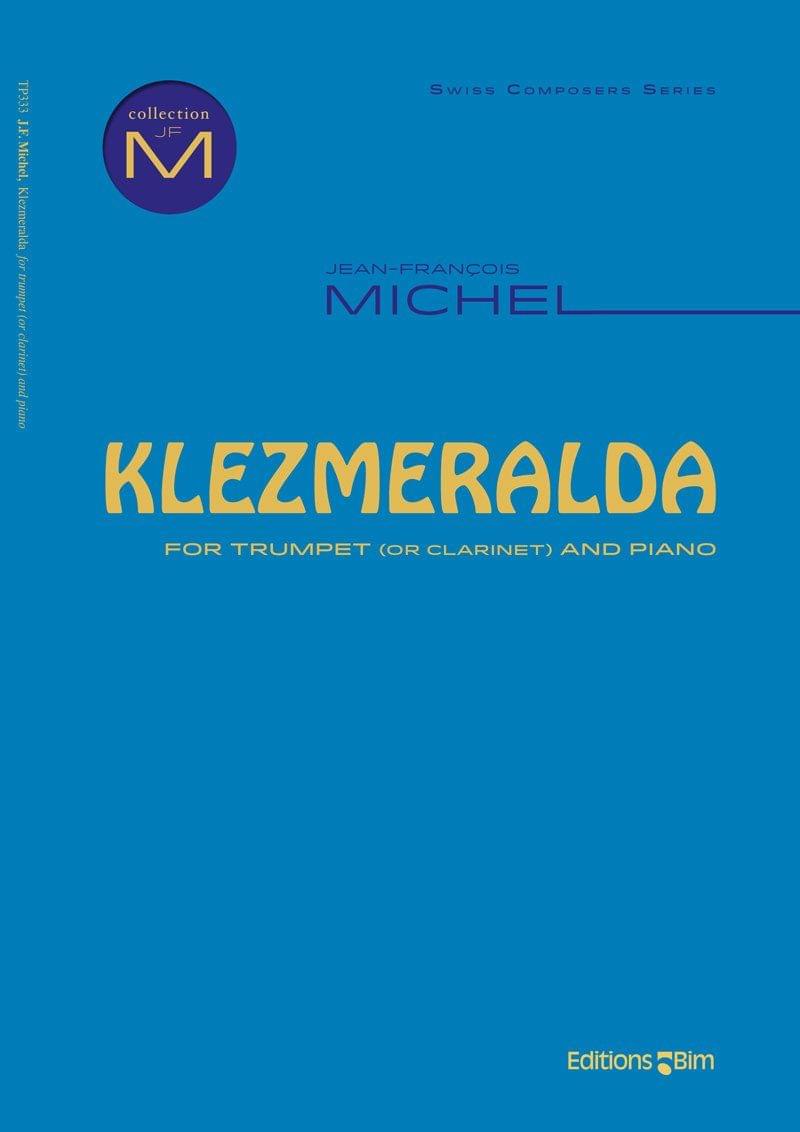 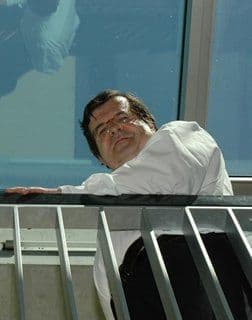 Jewish ritual music, originally ceremonial and religious, became secularized and popularized with the klezmer (yiddish) music used for askhenaze community feasts in central and eastern Europe before expanding worldwide due to the massive emigration of the jewish diaspora.

This music in “chameleon” mode, which moves cheerfully from unbridled gaiety to painful sadness, has begun to merge nicely with other types of music, particularly jazz (another liberating music).

Jean-François Michel contributes to this movement with his virtuosic and genuine composition based on ornamented yiddish modes and their endless expressive resources. He entitled it Klezmeralda, a neologism between klezmer and Esmeralda (a common hispanic feminine name) which reflects the similarities that exist between yiddish and andalusian dances and music.