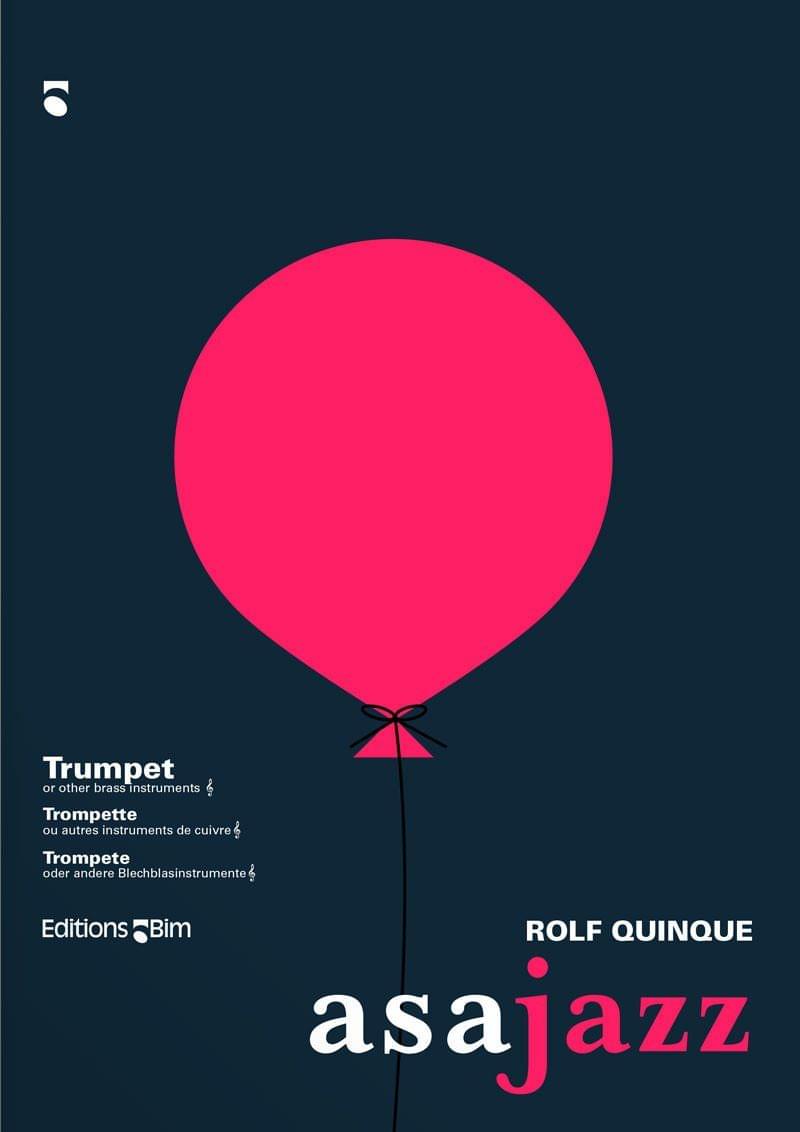 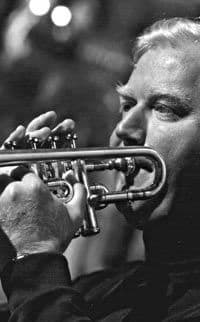 There is not doubt about it: good jazz technique depends not only on jazz harmonies or stylistic creative principles but also on thorough classical instrumental training. Seen in this light the following studies, if played with symphonic rhythmic precision to improve embouchure, finger agility and range, will even though they contain no elements of style, make a valuable contribution to a player's maturity. Nonetheless, so-called academic training need not always be a matter of strict rules; it should also contain free, relaxed, improvisatory playing - for balance and amusement.

At first the student will reproduce; later, in different ways, he can take the initiative. Once a sense of rhythm and interval are established, it will be time to develop an awareness of those intermediate values of rhythm, sound production and phrasing which cannot be notated, by extending and making rhythmical the melodic and harmonic lines used in "Know How" 1 (which serve here only as an outline).