Rolf Quinque was born in 1927, and studied at the Leipzig Musikhochschule. Principal trumpet of the Leipzig Gewandhaus Orchestra, then of the Munich Philharmonic Orchestra, his solo concert tours - playing the most demanding works of the baroque, classical and contemporary repertoire - won him considerable acclaim, in particular at the major European festivals (Vienna, Salzburg, Bregenz, Berlin, Edinburgh etc.). His radio and gramophone recordings testify to a technical fluency and musicality quite exceptional for his time. In 1971, Rolf Quinque gave up his orchestral playing in order to devote himself to his solo career and to teaching at the "Richard Strauss Musikhochschule" in Munich. 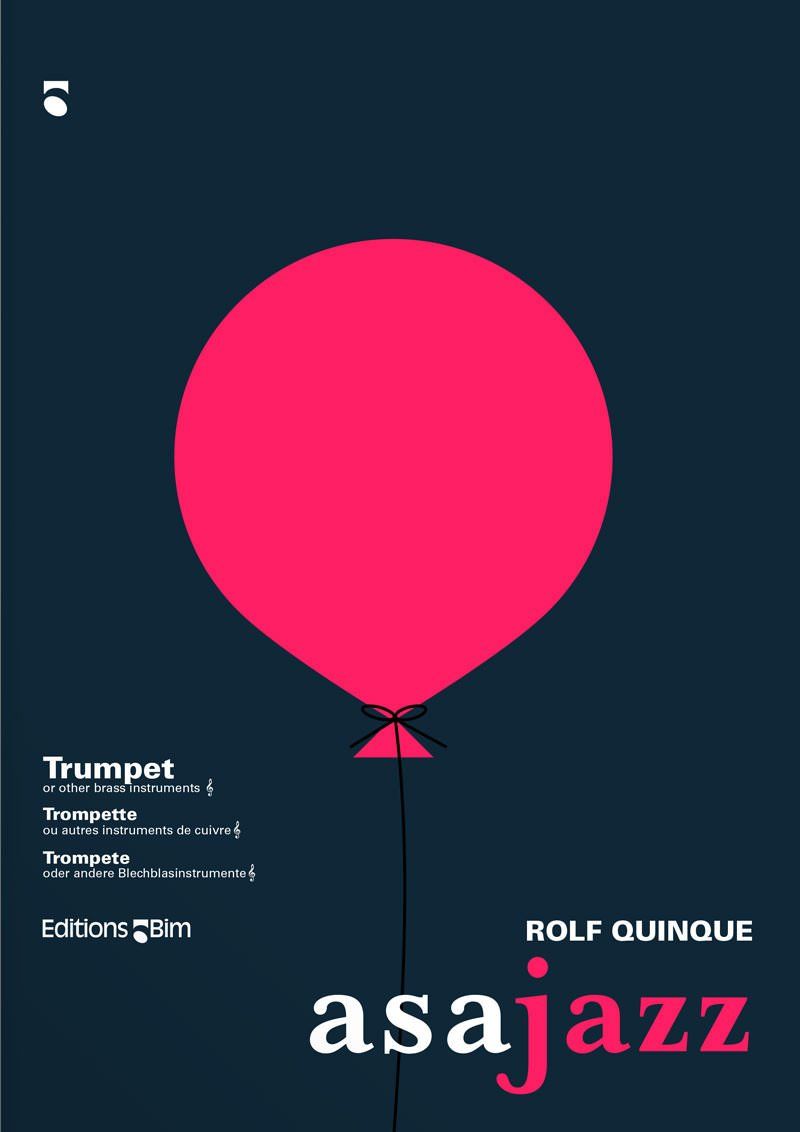 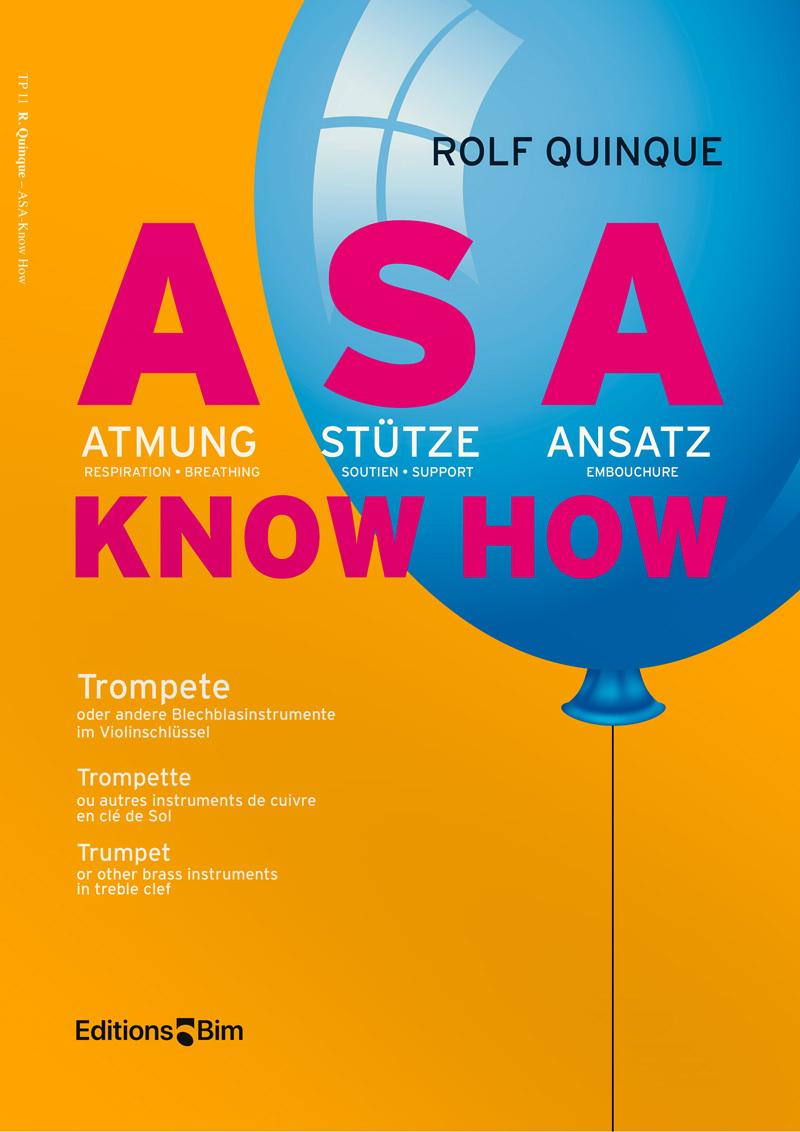 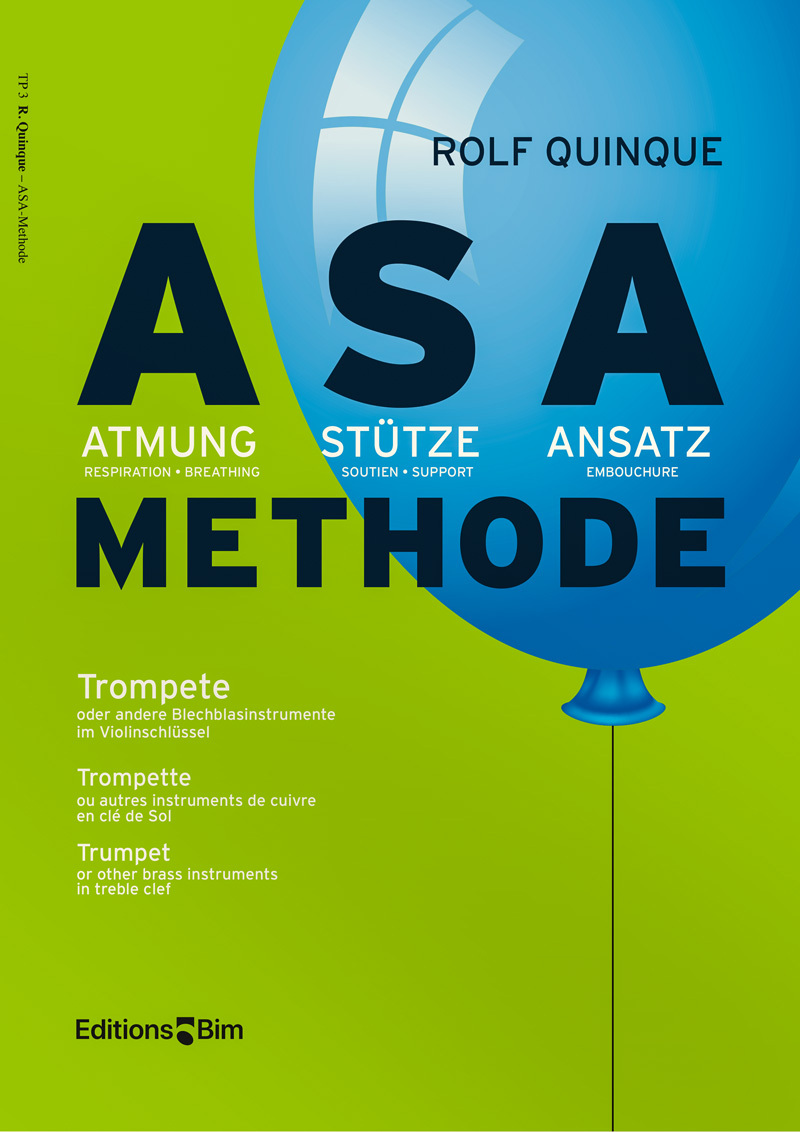