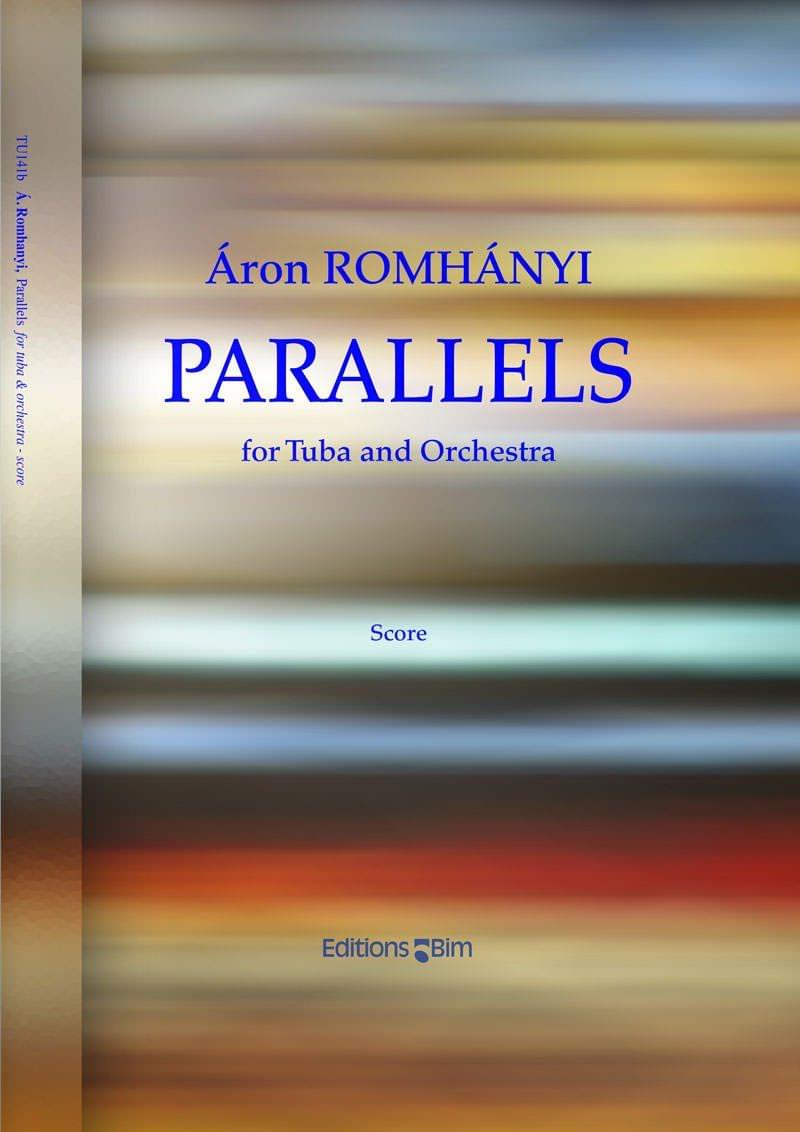 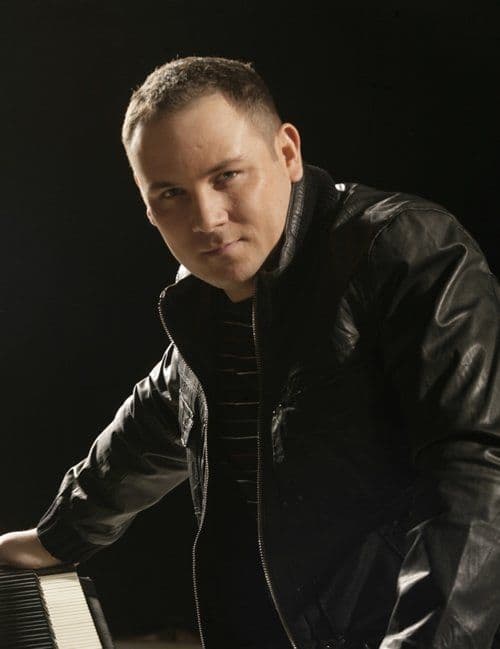 Áron Romhányi was born in Székesfehérvár, Hungary, in 1974. He aquired a diploma in Jazz-Piano Performance and Pedagogy at The F. Liszt Academy of Music, Budapest. He is working as composer and arranger for several Hungarian projects since 1999. He performed and recorded his original compositions with Roland Szentpali, Gary Willis, Brandon Fields, Jojo Mayer, Tom Brechtlein. Read more

The basic idea of Parallels was to combine the flexible rhythmic concept of classical-style composed chamber music with jazz harmonies, and phrasing and sound of improvised jazz. Although there is no place for improvisation in the piece, certain parts do sound like improvised music. Parallels, being a rather demanding piece for tuba players, sheds light on the extreme versatility of this beautiful brass instrument.