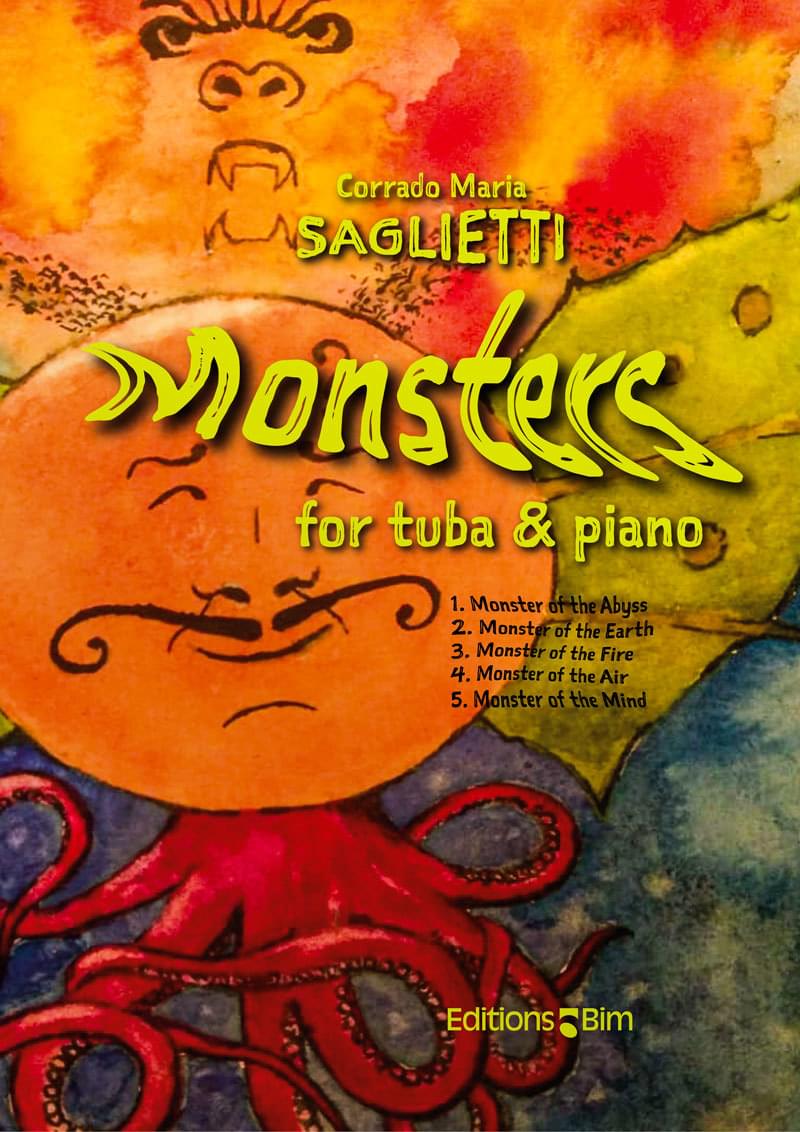 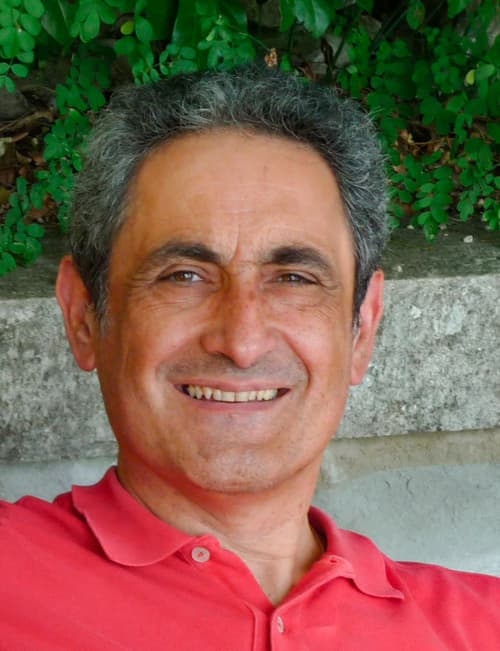 Real monsters, or imaginary ones. Sometimes the difference is small!

Monster of the Abyss. The first protagonist lives deep into the oceanic Abyss: we can hear its profound heartbeat as it sings a majestic song, somewhat mysterious and romantic.

A powerful, devastating dance announces the Monster of the Earth. Its roar could almost be compared to King Kong.

Monster of the Fire. Then, from the stuff of legend, we hear the Dragon’s chant soon becoming a frantic dance, interrupted by spat flames.

Monsters of the Air. A day quietly begins but, suddenly, something creeps in: just a few, then more and more, oh no… Locusts, everywhere! Then… They slowly go away.

And, lastly, the Monsters of the Mind: the closest, the strangest and most hysterical, sometimes more real than not. Are these the most troublesome? 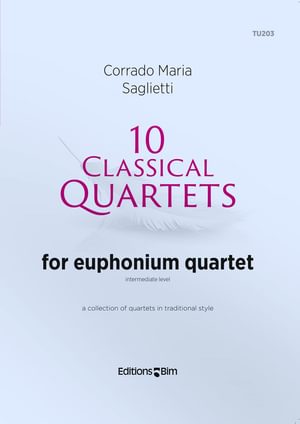 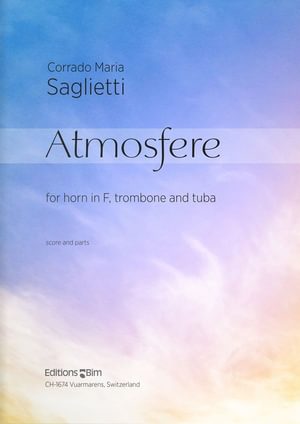 for horn in F, trombone and tuba for tuba and 4 horns 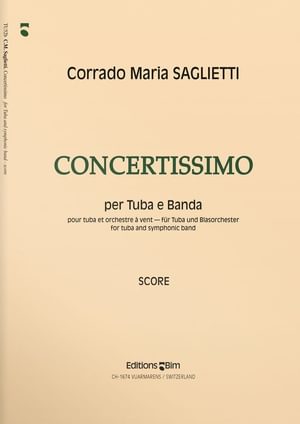