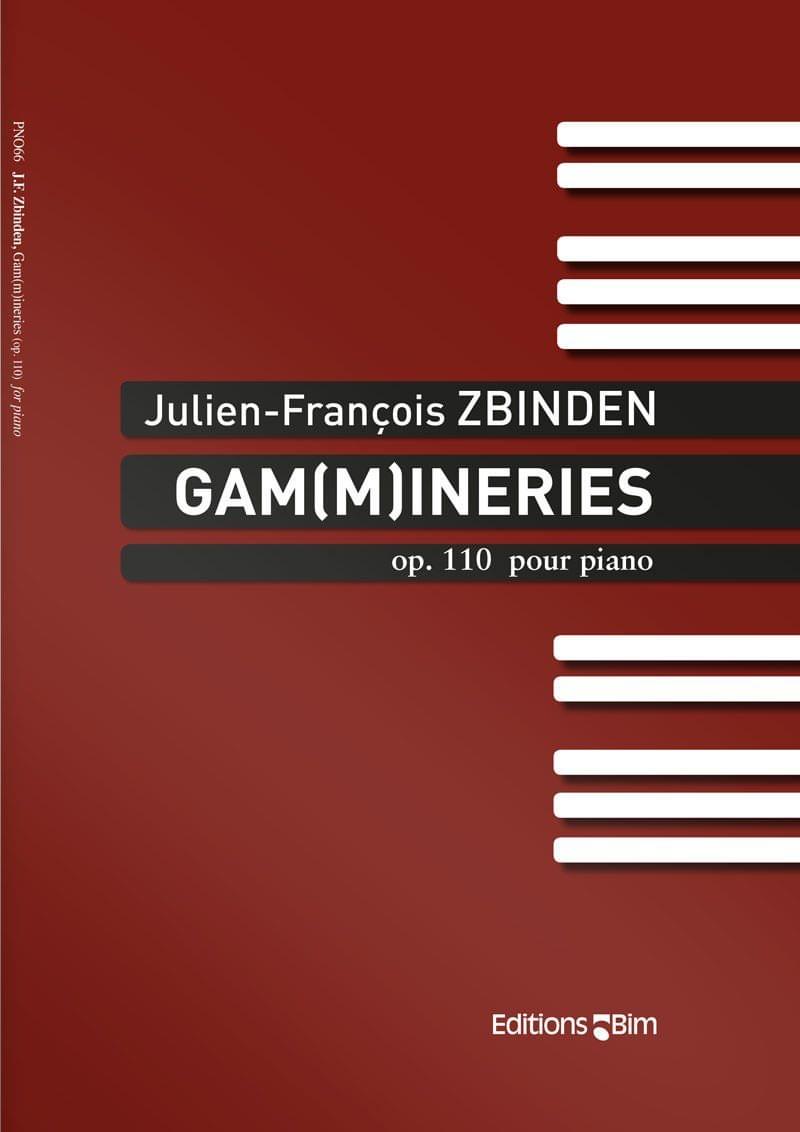 The composer wrote this basically pedagogical work intended for young pianists. Beginning with each of the seven pitches of the diatonic scale, with the individual pieces having feminine first names, he proposed the following:

- to assign a role of equal importance to each hand;

- to have the young pianists become accustomed to two voice counterpoint;

- to characterize each piece by systematic use of one of the 7 intervals;

- to train the ear to comprehend and accept certain dissonances created as the result of the counterpoint;

- to liberate the students from the strict tonal system and by virtue of chromaticism, creating a richer sound universe.

In order to allow a partial or complete performance of the work by pianists of all levels, the composer has avoided any written references as to specific tempi, expressions or phrasings.

The teacher will have to choose a tempo adapted to the technical resources of individual students.