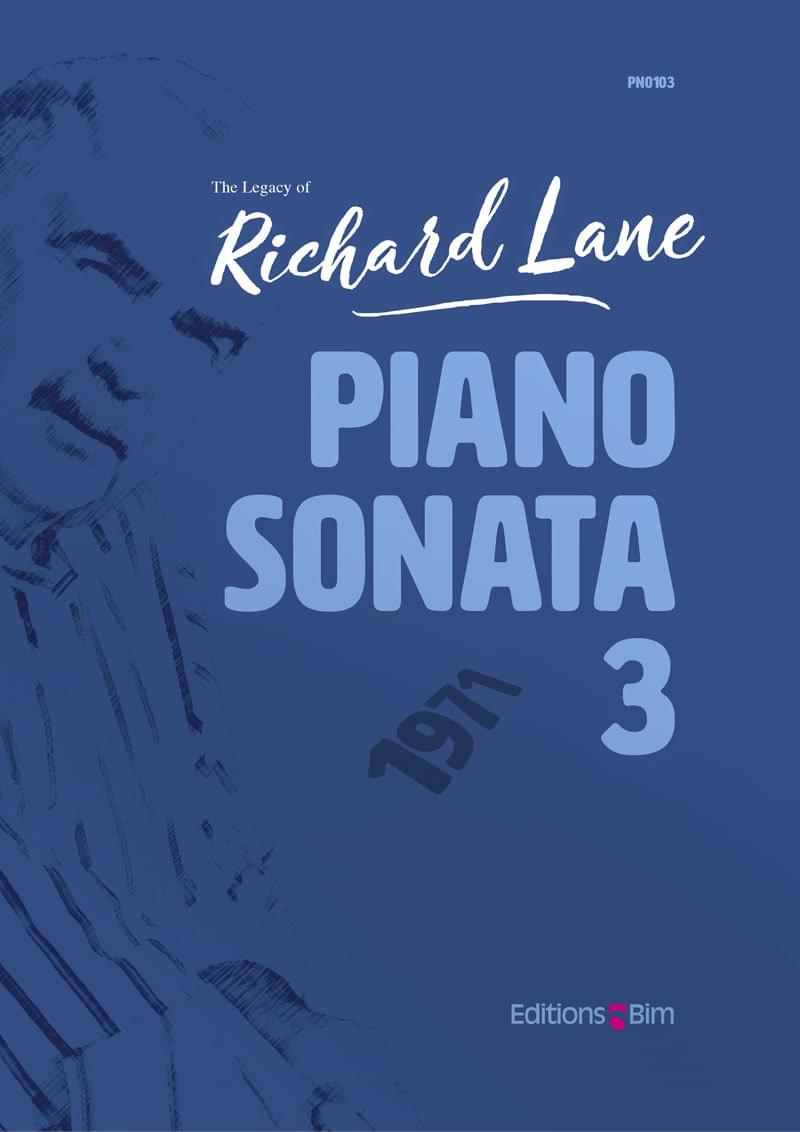 A bold and invigorating first movement, a mysterious and tender second movement and a third movement with several mood shifts from lyrical to highly rhythmical. 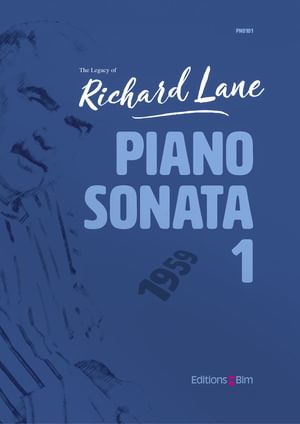 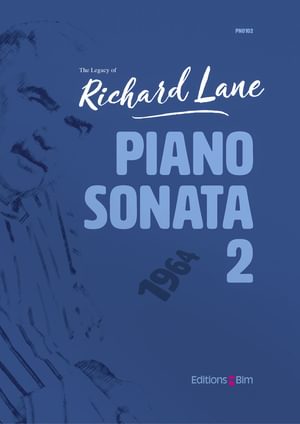 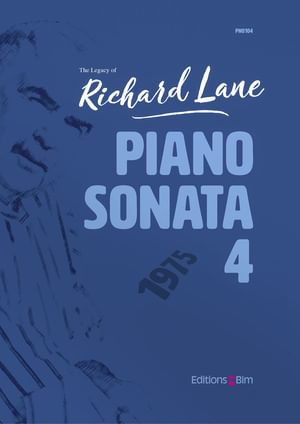