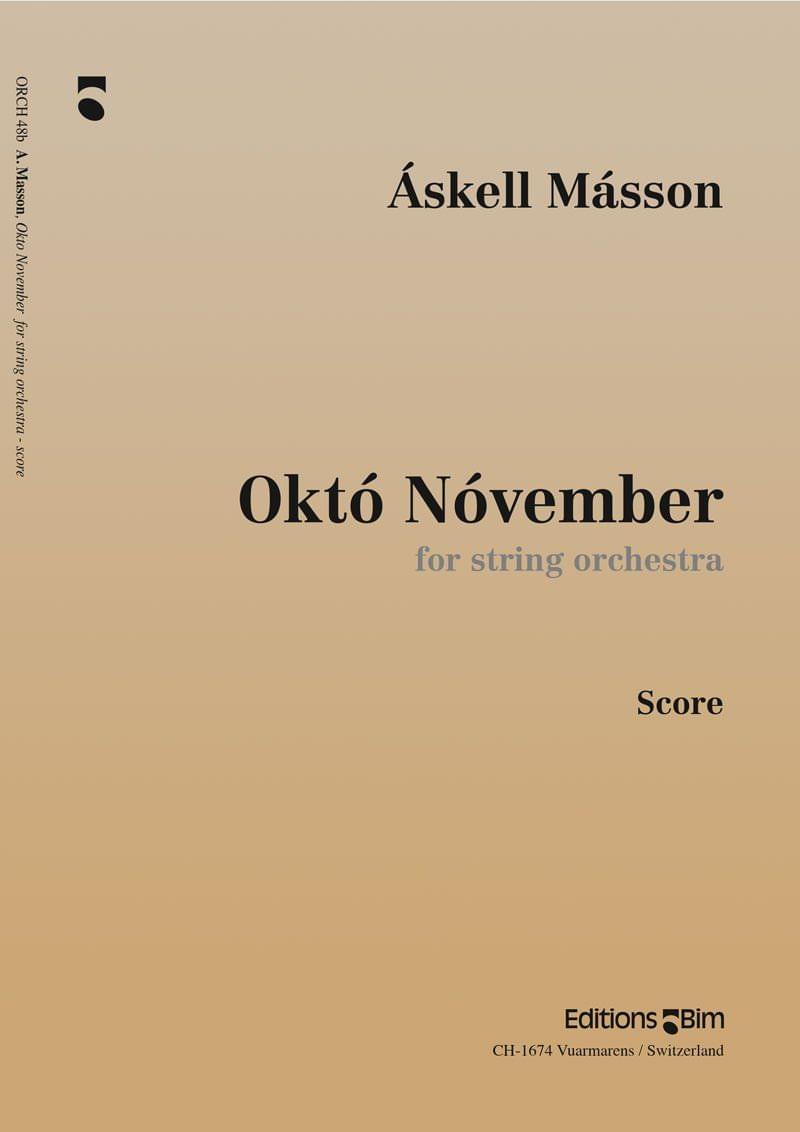 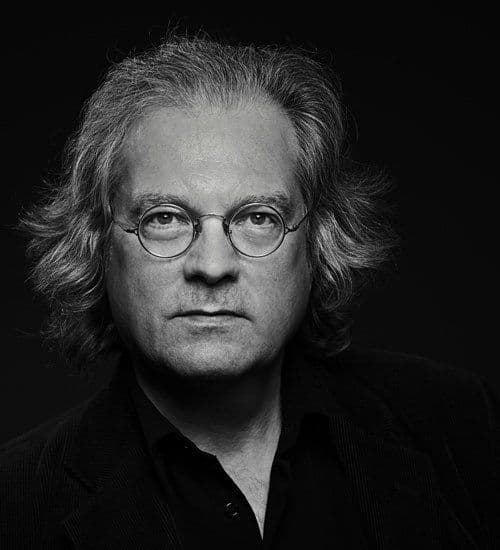 This string orchestra work was written to the memory of the author’s great grandfather, whose name was Otto N. Thorlaksson. He was a seaman, mostly working in very harsh circumstances on the old cutter-ships in the early years of the 20th century. He founded many of the existing unions for seamen, and one of the finest trawlers in Iceland was named after him. Born in a remote cottage in the country, his first two names were actually Okto November, because of a certain ambiguity of when exactly he was born.