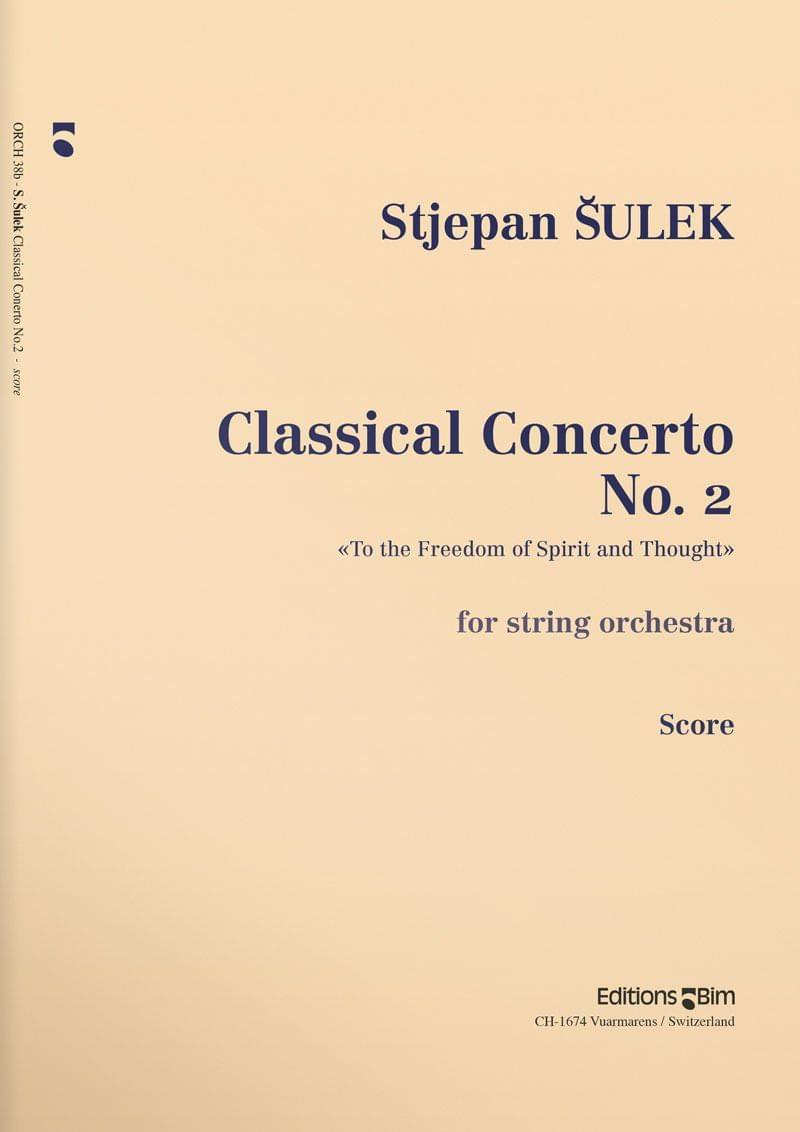 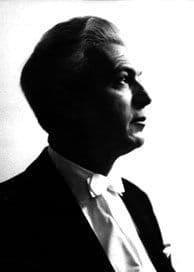 The Croatian composer, violinist, conductor and music teacher, Stjepan Sulek (1914-1986), graduated from the Music Academy in Zagreb where he studied violin with the famous Czech teacher, Vaclav Huml (1880-1953), and composition with Biago Bersa (1873-1934), the founder of the modern movement in Croatian music. Sulek was a member of the famous Trio with pianist Ivo Macek (1914) and cellist...
Read more

For the Freedom of Mind and Thought

The work, subtitled "For the Freedom of Mind and Thought," follows the concerto grosso model of the Baroque Era and features a small group, consisting of three violins, viola, and cello being employed as the concertino ensemble that is contrasted against the full orchestra, which, in a departure from standard orchestral instrumentation practices, includes three violin sections instead of the usual two.

This music was written during a respite for the composer between his two dramatic compositions (the Second Concerto for piano and orchestra in C# minor and the Fourth Symphony in D minor) and is characterized by the masterly exposition of the parts, which, at their high points, express an extraordinary fullness and depth of sound. Additionally, all of the thematic material in the piece is derived from the first theme of the first movement, and this serves as the principal unifying element of the work as a whole.

The Concerto is written in three movements, each of which is identified by both a tempo marking and an additional descriptive label. These markings carry double meanings: in the symbolic sense, they announce specific content and hidden messages, while, in the real, more earthbound sense, they indicate different compositional procedures.

Thus, the Fanfare from the first movement indicates a solemn occasion expressed within the somewhat limited capacities of a string ensemble, with the effect of the distant fanfares being achieved by alternating the solo group with the orchestra. The Chorale of the second movement is a supreme polyphonic achievement which represents a high moment in Sulek's music, in which the five-part fugue, played con sordino in canonic form by the orchestra is superimposed, as if hovering in airless space, over the chorale, which in fact is the the fugue theme heard in augmentation. The atmosphere of this ethereal musical environment is interrupted by the vivacissimo of the finale. This is a fugue with two thematic subjects developed in sonata form. The first subject is a second version of the main theme of the composition, while the second theme is an unmistakable, albeit anomalous occurrence in Sulek's music, an excursion into folk music.