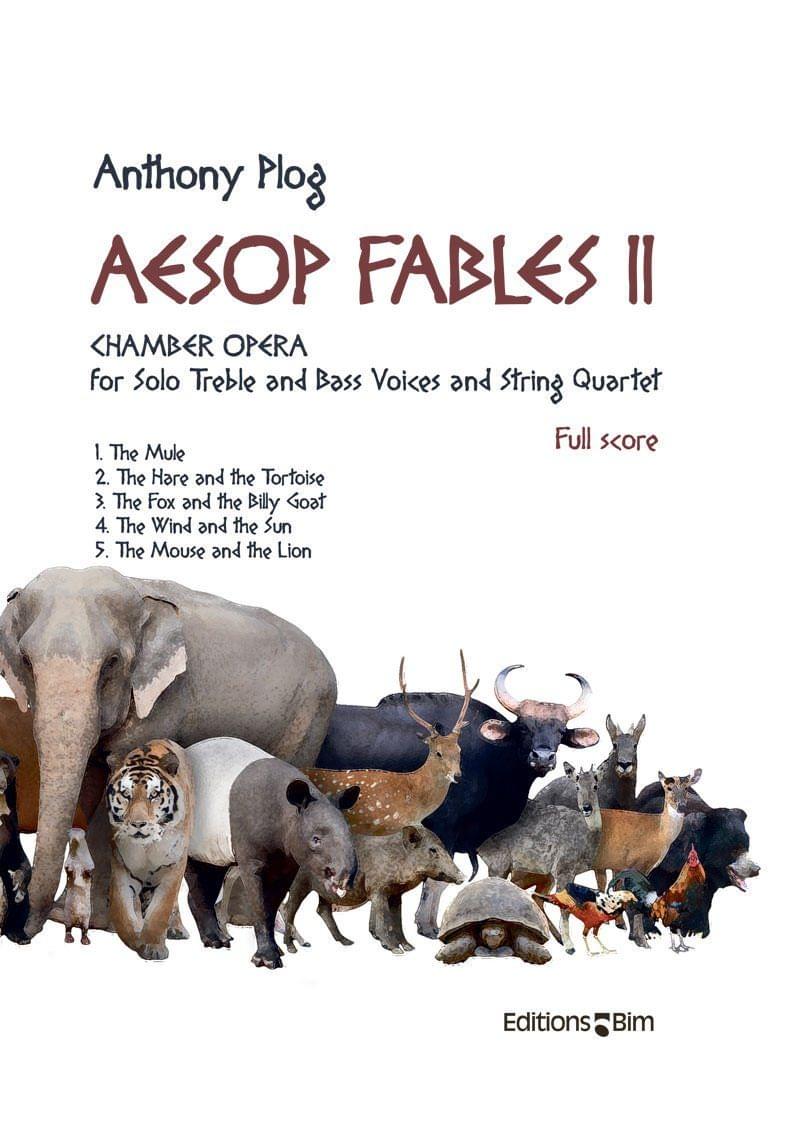 Before Aristotle (384-322 B.C.)  and Plato (c.428-c.348 B.C.), before Buddha (VI or V c. B.C.) and Confucius (551-479 B.C.), in an age when the calendar had ten months, the year had 354 days, and people told time with a sun dial, Aesop (end of VII, beginning VI c. B.C.) told his fables. He was born into slavery in the ancient country of Phrygia (now Turkey) and earned freedom by exposing the foibles and failings of human character through the telling of “beast tales”. In the year 560 B.C., when Aesop was 60 years old, the telling also earned him his death while on a mission to the Oracle at Delphi. The Delphians, deeply offended by the critical sarcasm directed at them in one of his fables, hurled him to his death from a cliff outside the city.

Inspired by five of these fables, Anthony Plog has written a text based on these fables that he has then set to music.

This work can be performed on stage with acting singers or in concert. 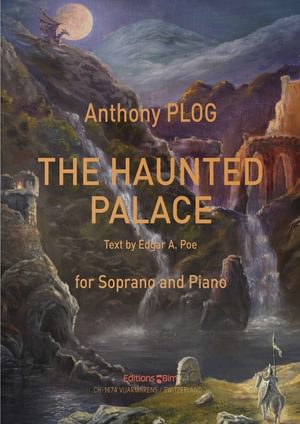 for soprano and piano 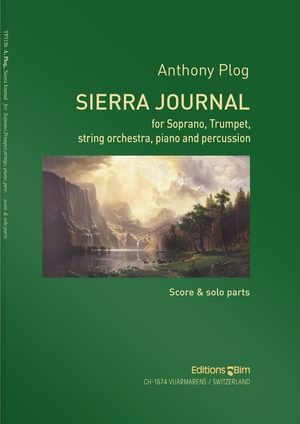 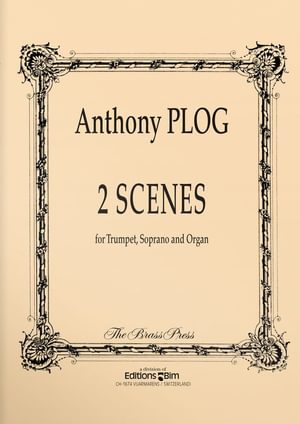 for trumpet, soprano voice and organ 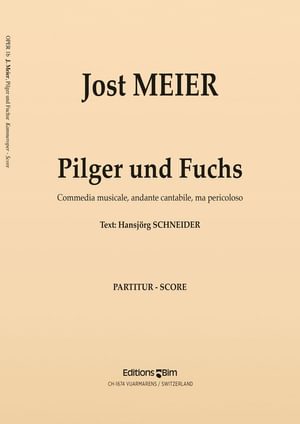 for 6 solo voices and orchestra