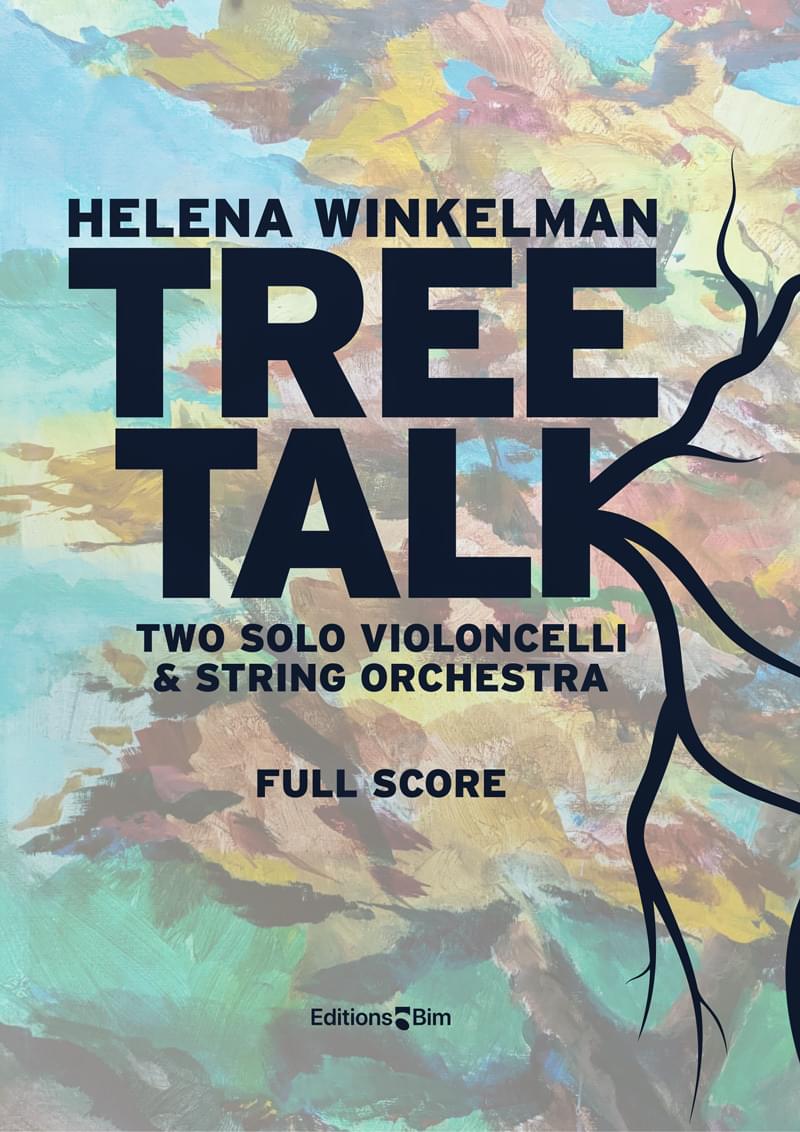 Helena Winkelman (b. 1974) is a Swiss composer and violinist. She showed an exceptional musical talent very early. Having won national and international violin competitions at a young age, she has become a composer with an own distinct voice. Her interest in jazz and renaissance music had her start composing in a postmodernist way, using different styles of music and switching procedures to...
Read more

This work has been inspired by the trees wherefrom string instruments are made. The composer tried to enter an empathic way of communication with trees and this is the result. How does the experience of not being able to move from one’s place influence the genesis of a musical structure? Is there a kind of synaesthetic representation in sound possible of how it feels if one’s existence extends as much below the earth as above? Are adjectives we use to describe kinesthetic sensations translatable into music? For example: the breaking open of buds, the cool shadow under majestic treetops in summer, the falling leaves in autumn and the scent of their humidity, the shivering of twigs in winter? How does a tree feel towards a guy coming along with an axe? The two solo cellos are sometimes clearly audible as solo-instruments, sometimes they almost disappear in the ensemble because the characteristics of their lines is often more symbiotic than contrasting. The work follows the four seasons and starts in spring. 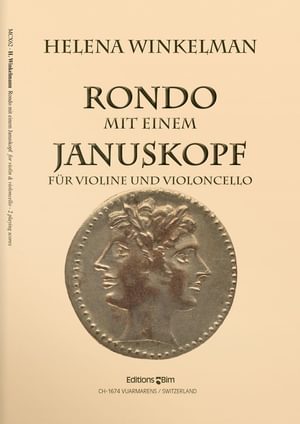 for violin and violoncello 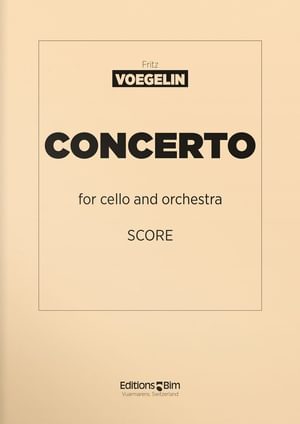 for cello and orchestra 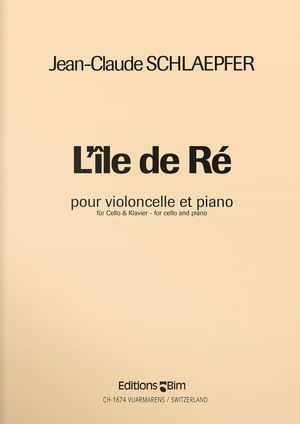 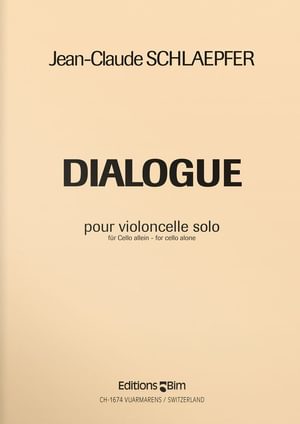 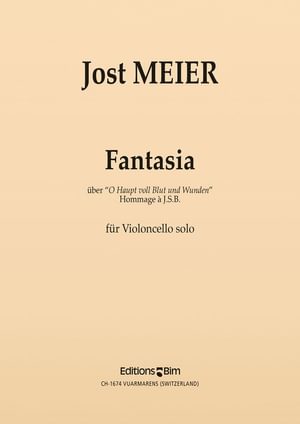 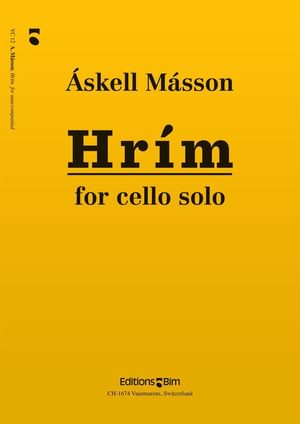