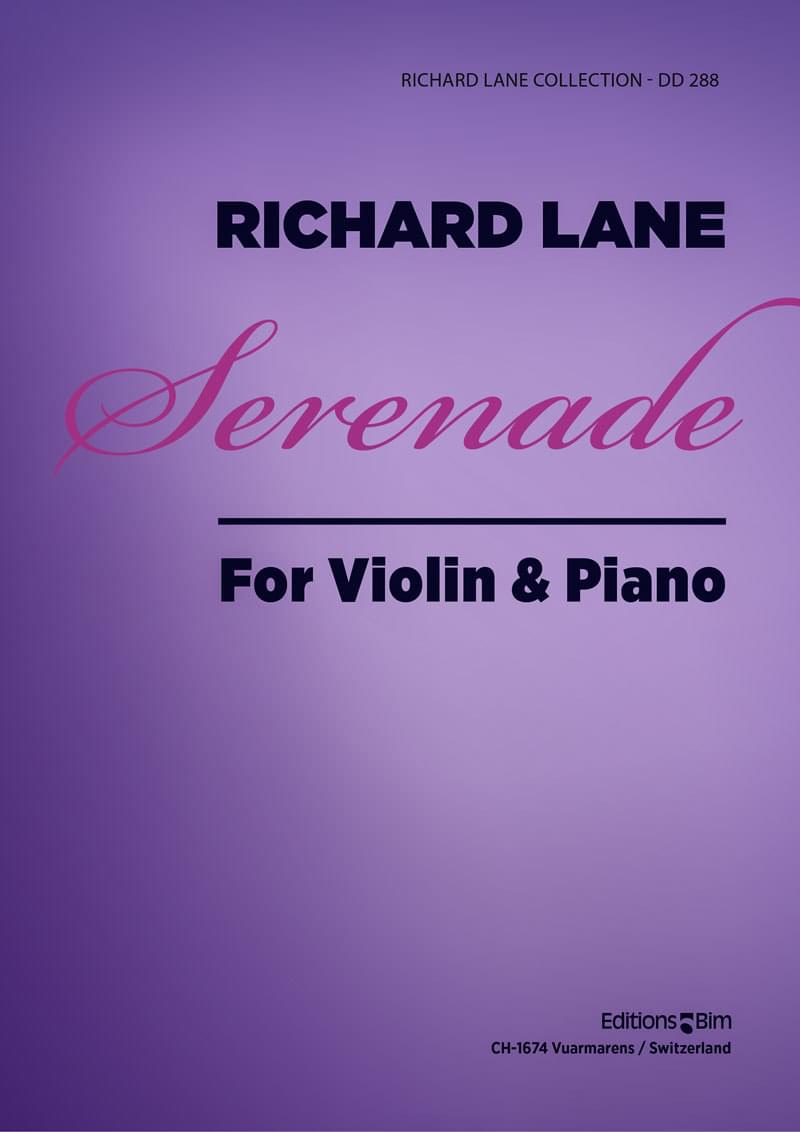 In June 1985, Richard Lane dedicated Serenade to his musician friends Ann M. and Roger (last names unknown). Lane constructed this piece on a clever canvas of letters=notes based on the last names of Ann and Roger to create the main thematic material (see illustration).

An immense tenderness emerges from this Serenade, with a violin that sings magnificently on the masterful harmonic constructions of Lane’s hand. 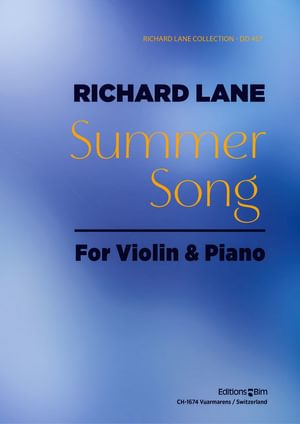 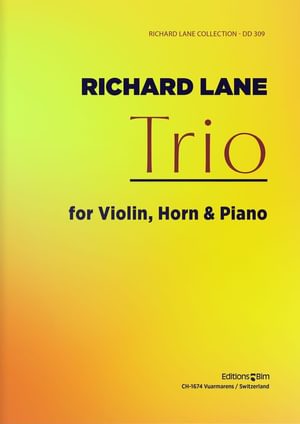 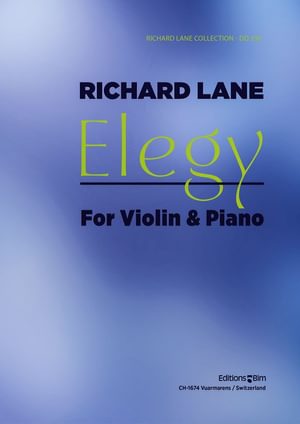 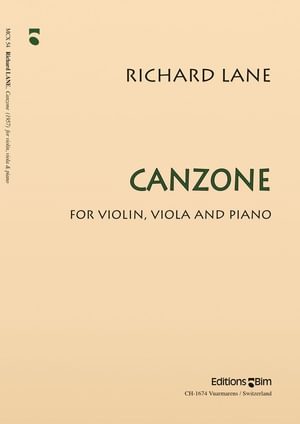 for violin, viola and piano