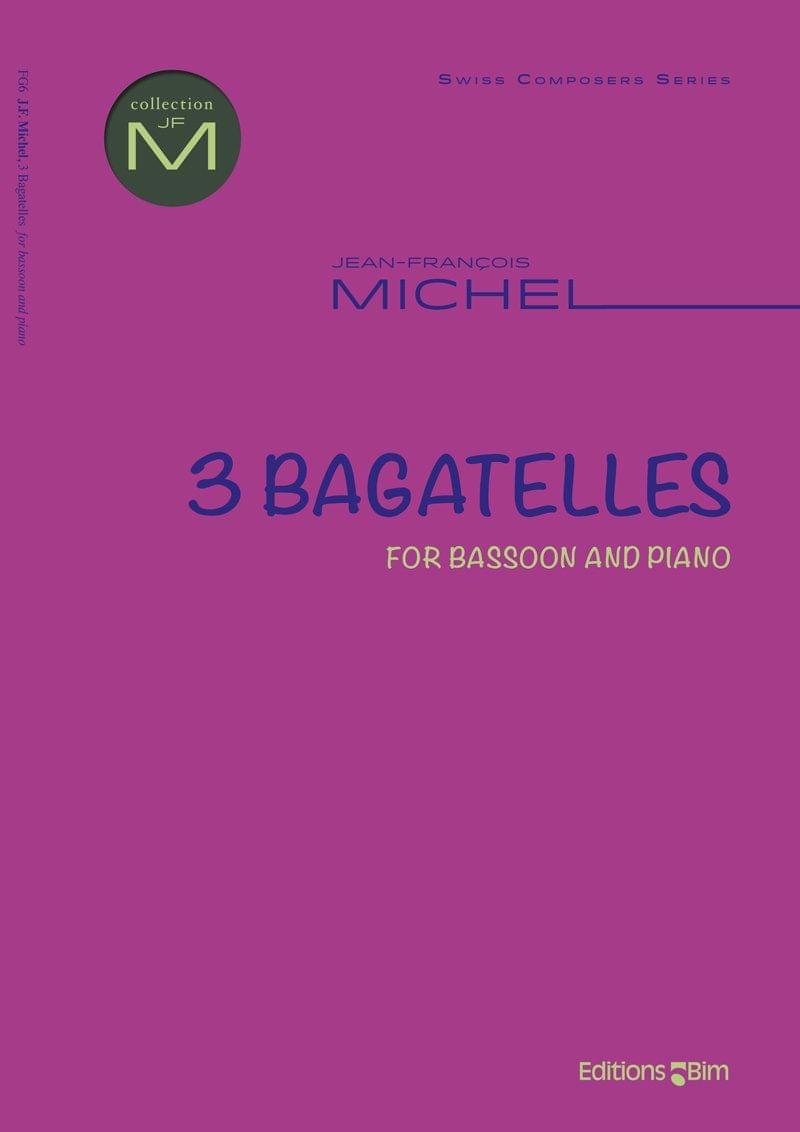 Bagatelles, similarly to “Badineries” or “Capprici” allow composers to express their sens of humor, of parody or derision.

This genre inspires strongly Jean-François Michel as these 3 Bagatelles for bassoon and piano show. These pieces request a good musical and technical understanding between performers with free hand for their imagination. 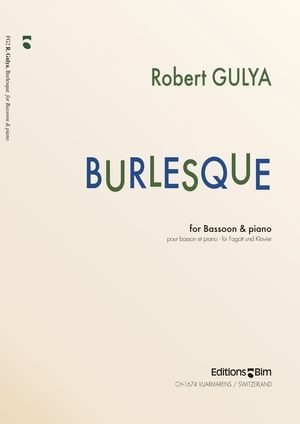 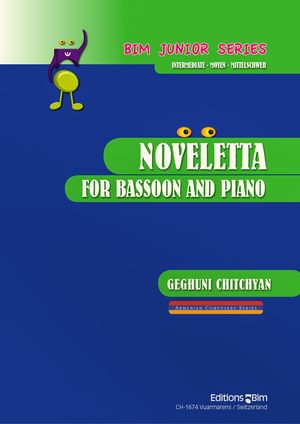 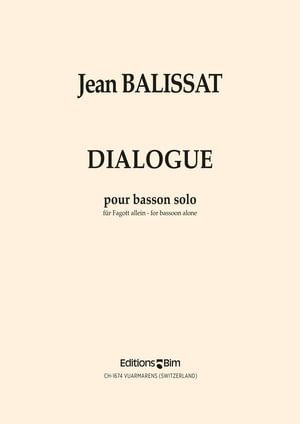