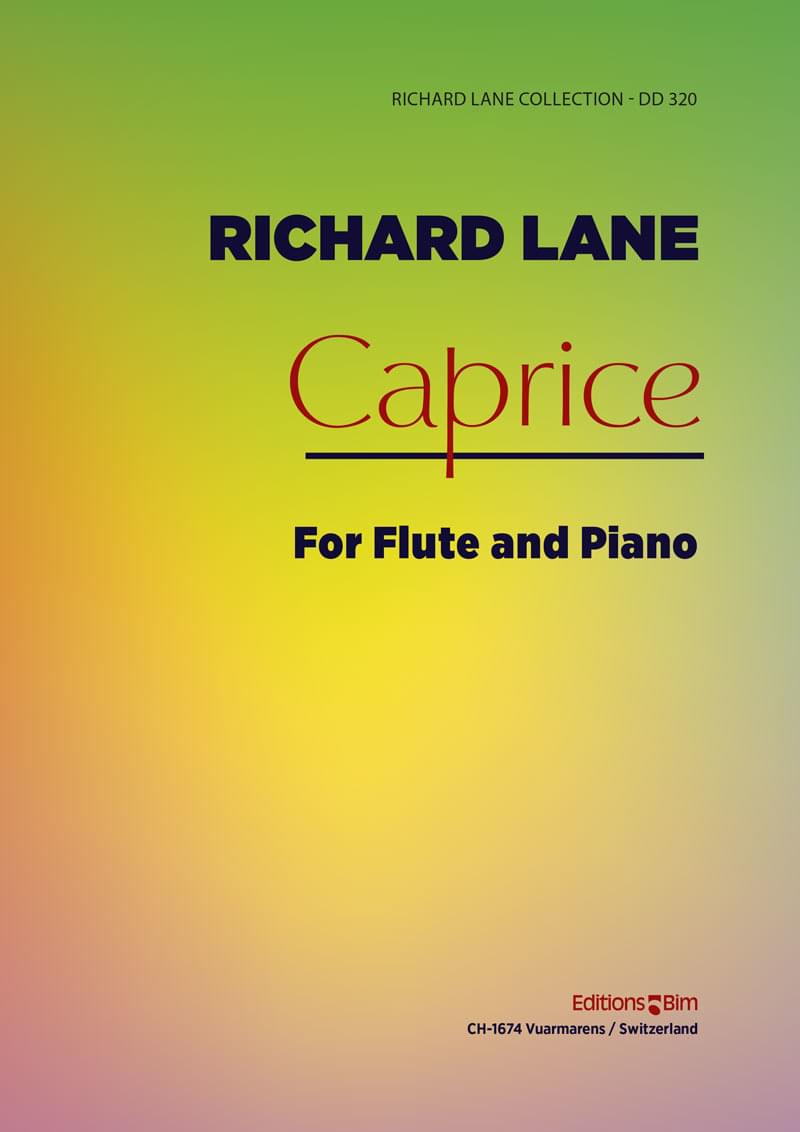 Richard Lane dedicated with pleasure smaller works to friends or students. All have his caracteristic musical signature, a synthesis between charm and an exceptional sense for melodic and harmonic forms. Few are the composers able to write simple, easier works avoiding any banalities while preserving their personal style. Richard Lane was a great master in that art. 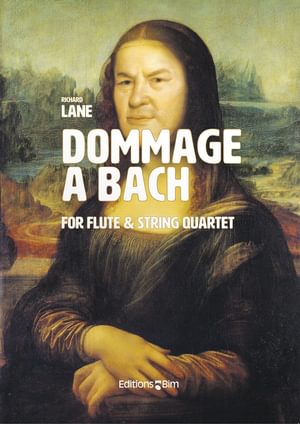 for flute and string quartet 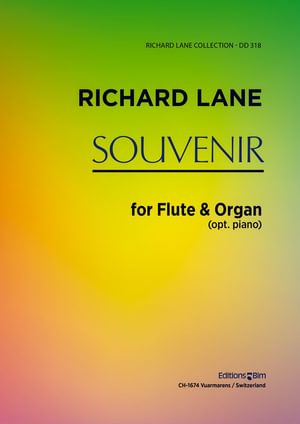 for flute and organ 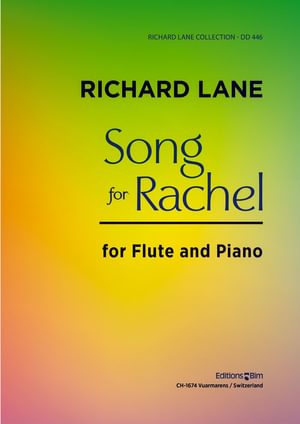 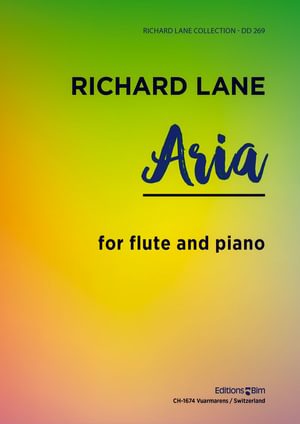