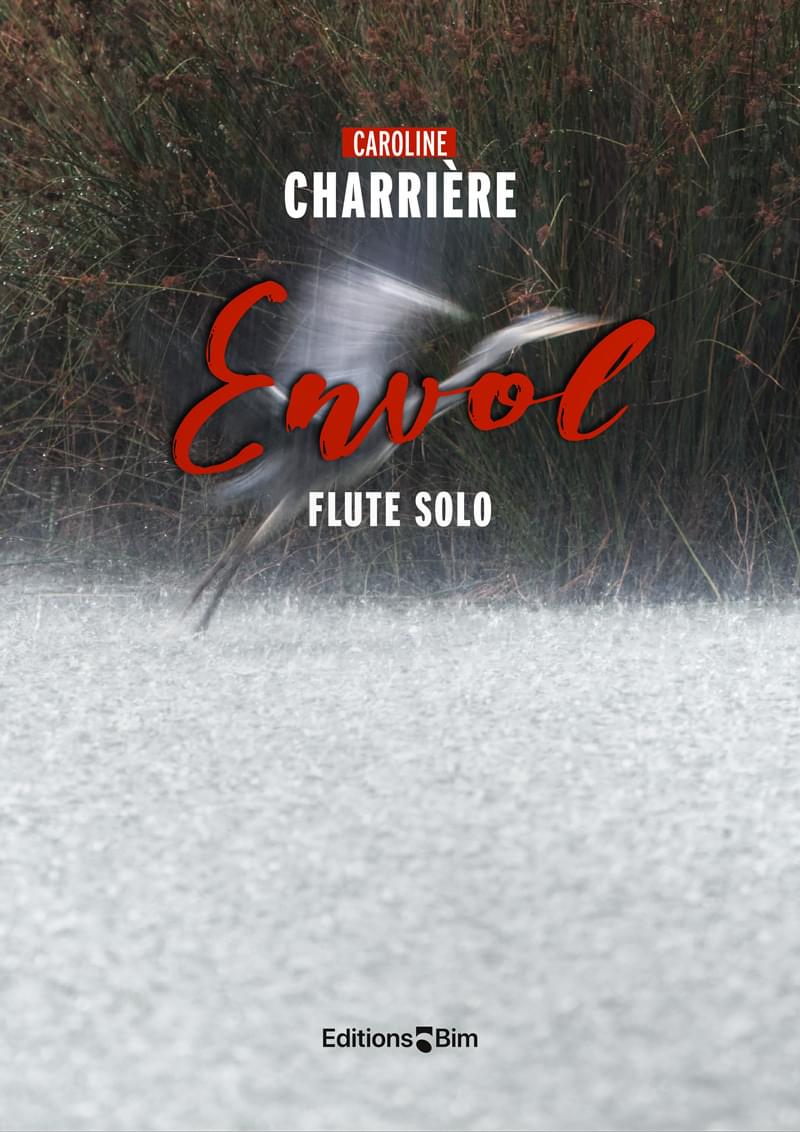 What instrument would be better suited than the flute, so close to breath, air and wind, to set the scenario of flight to music? Little by little, the bird, which we can imagine as the protagonist, breaks free of its supports to rise into the spheres of Aeolus. The bird was a symbol dear to the composer, especially towards the end of her life. She saw it as the bearer of a feeling of freedom and as a messenger from the beyond. 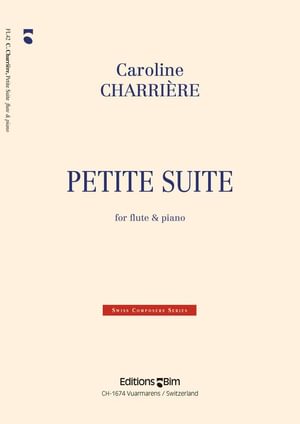 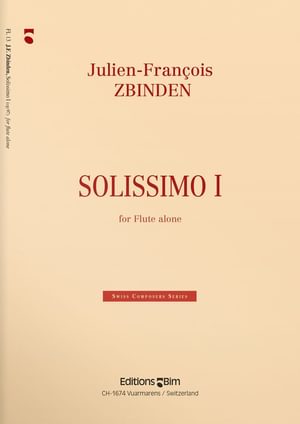 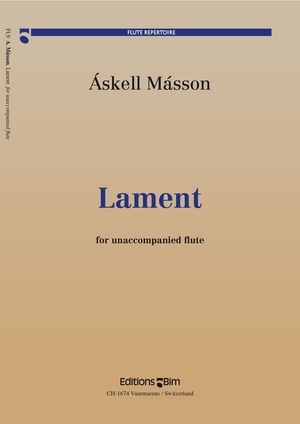 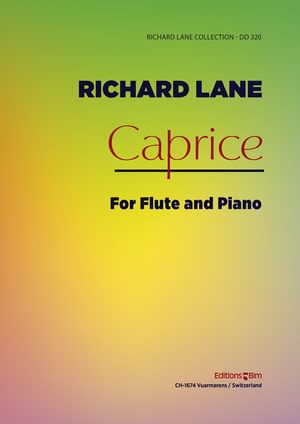 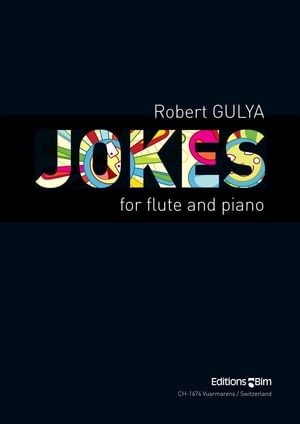 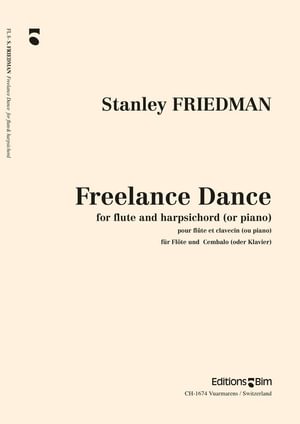 for flute and harpsichord 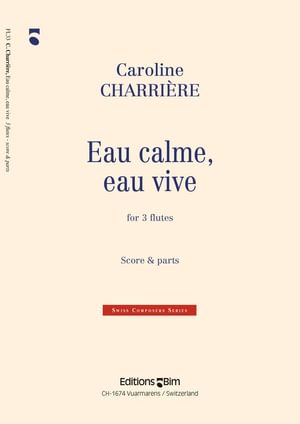