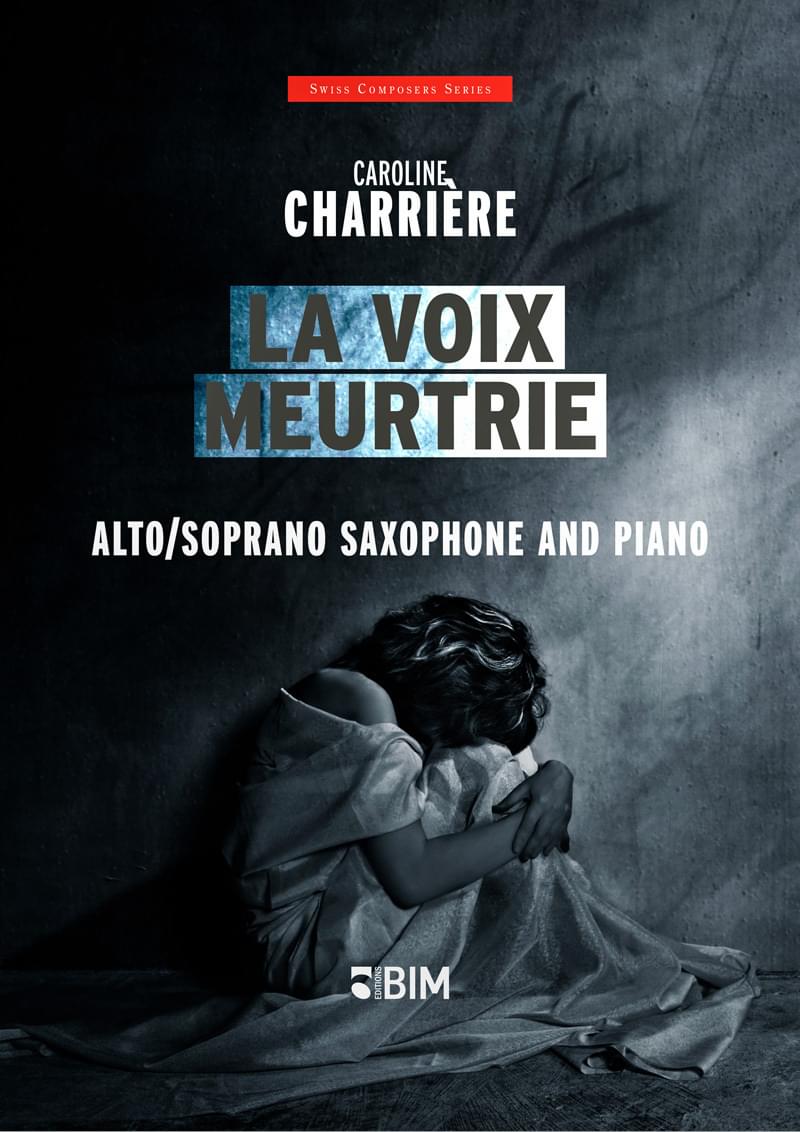 La Voix meurtrie (The Bruised Voice) is an important milestone in my personal history. The first four measures have been extrapolated from an harmony exercise done during my studies. Ten years later I “heard” an extension to that exercise. Unwillingly, and unwittingly, the memory of a painful, obsessive event surfaced, developing in the first movement to the point of becoming a virtual nightmare. Panic, and violence dominate the second movement, interrupted by prayers and supplications for inner peace. A sort of breath is intended to lessen the tension prior to starting the third movement, one in which a grave song rises, reiterating the testimony of the past. Caroline Charrière, July 2008.