Born in Paris in 1931, Cyril Squire studied at the Conservatoire National Supérieur de Musique de Paris and won several First prizes, in particular those for piano and compositions. His teachers were, amongst others, Vlado Perlemuter, Tony Aubin and Nadia Boulanger.

His life was devoted mainly to teaching, in particular during thirty years in the professional section of the Conservatoire de La Chaux-de-Fonds (Switzerland), of which he became Director from 1984 until retirmement in 1996. for trumpet and carillon (or marimba) 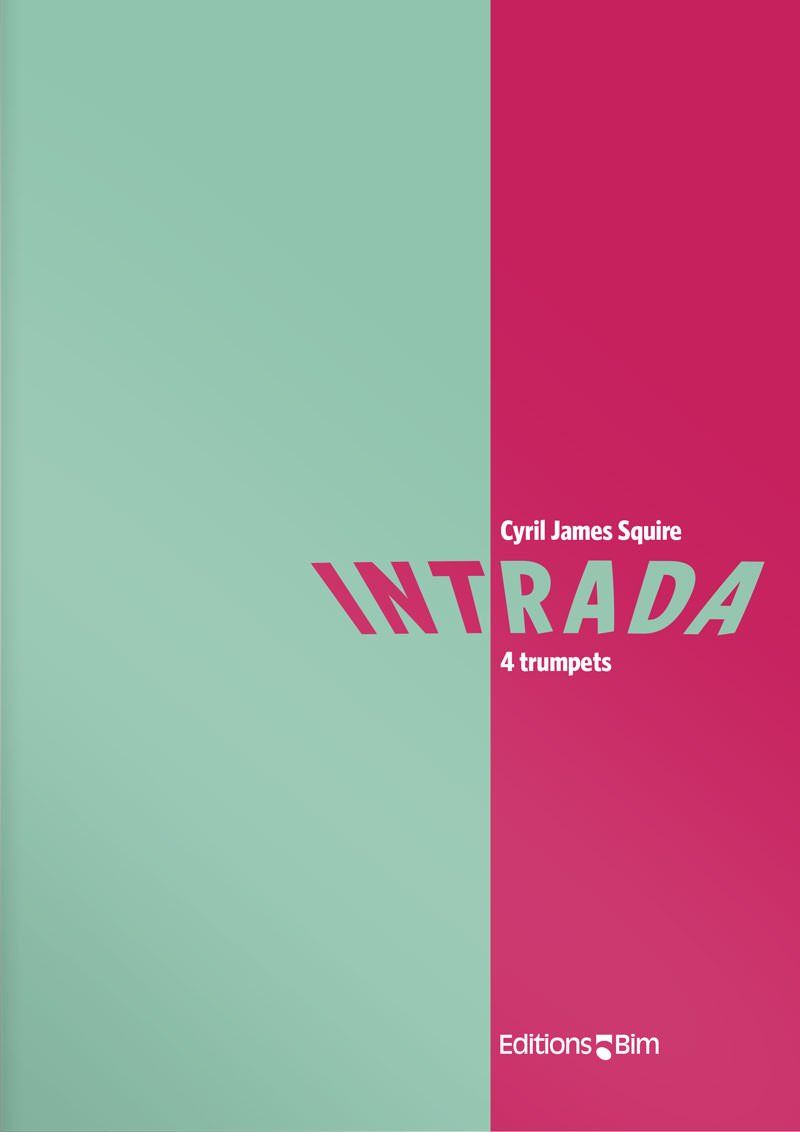 Sonata concertante in Re minore

Sonata concertante in Re minore
for string orchestra

Aubade
for trumpet and carillon (or marimba)