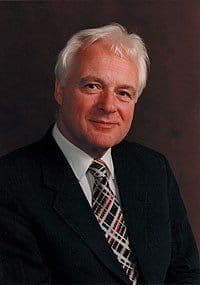 Elgar Howarth studied music at Manchester University and the Royal Manchester College of Music, where his first study was composition.

His conducting career began in the early 1970s and since then he has appeared regularly with all the leading orchestras of Great Britain, both in the concert hall and in the recording studio. He has appeared at major festivals abroad - mostly in Europe - and toured Japan with the London Sinfonietta, an orchestra he has conducted regularly both in the UK and abroad from the beginning of his career.

His operatic achievements cover a wide repertoire and include world premieres and productions in Stockholm, Hamburg, Paris and London. In 1997 he won the Olivier award for "Outstanding Achievement in Opera".

He retains an interest in composing especially, as a former trumpet player (and former member of the Philip Jones Brass Ensemble), for brass instruments. for 16 brass instruments and percussion 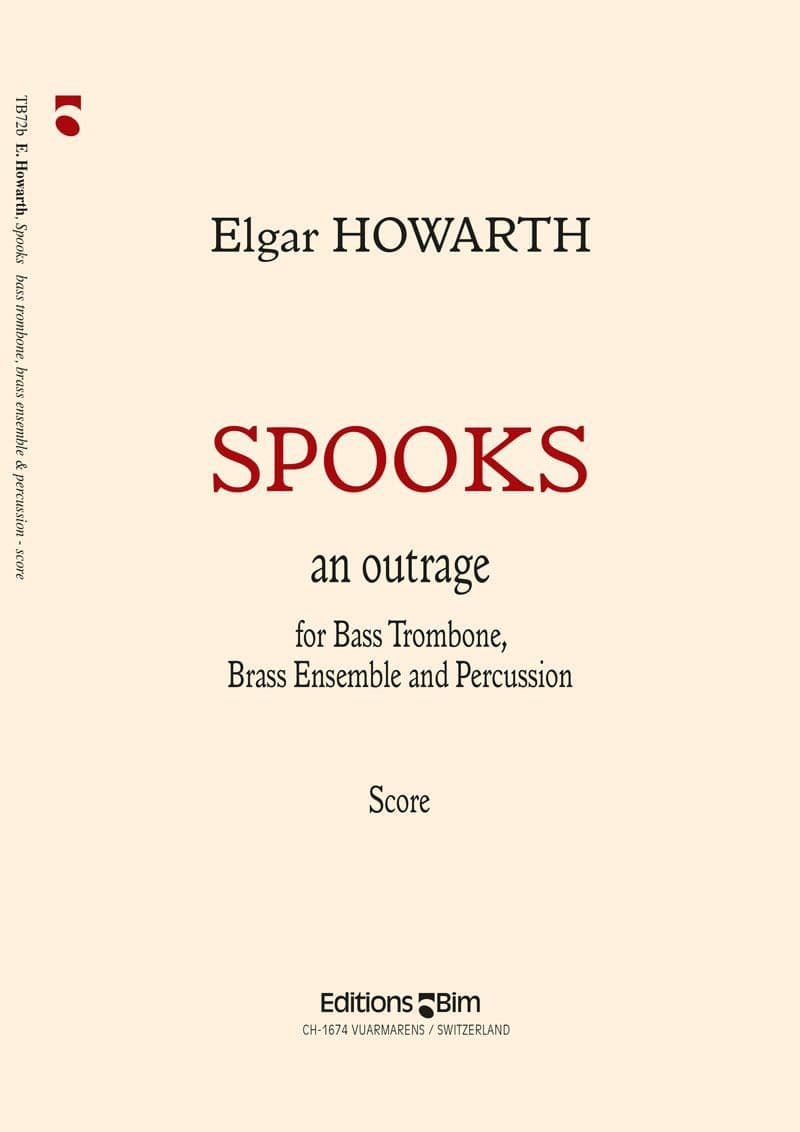