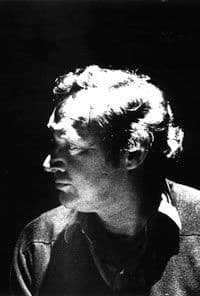 The talent of the French composer François Rauber  (born January 19th, 1933 in Neufchâteau, France)  has expressed itself in many ways: "classical" compositions, music for theater, film and TV; as well as directing symphony orchestras or popular music groups.

He studied piano, music theory, counterpoint, fugue and composition at the Paris Conservatory.

He has directed orchestras around the world, from the "Olympia" in Paris to Carnegie Hall in New York, from the Bolshoi in Moscow to the "Comedie Française", from "Grand Echiquier" to the "Champs Elysée". He's also served as an accompanist for soloists such as Augustin Dumay, Barbara Hendricks, Pavarotti, et al.

He has received several awards for his recordings and his works have received important international prizes for composition. In 1979 he was the recipient of the Grand Prize for Light Symphonic Music. 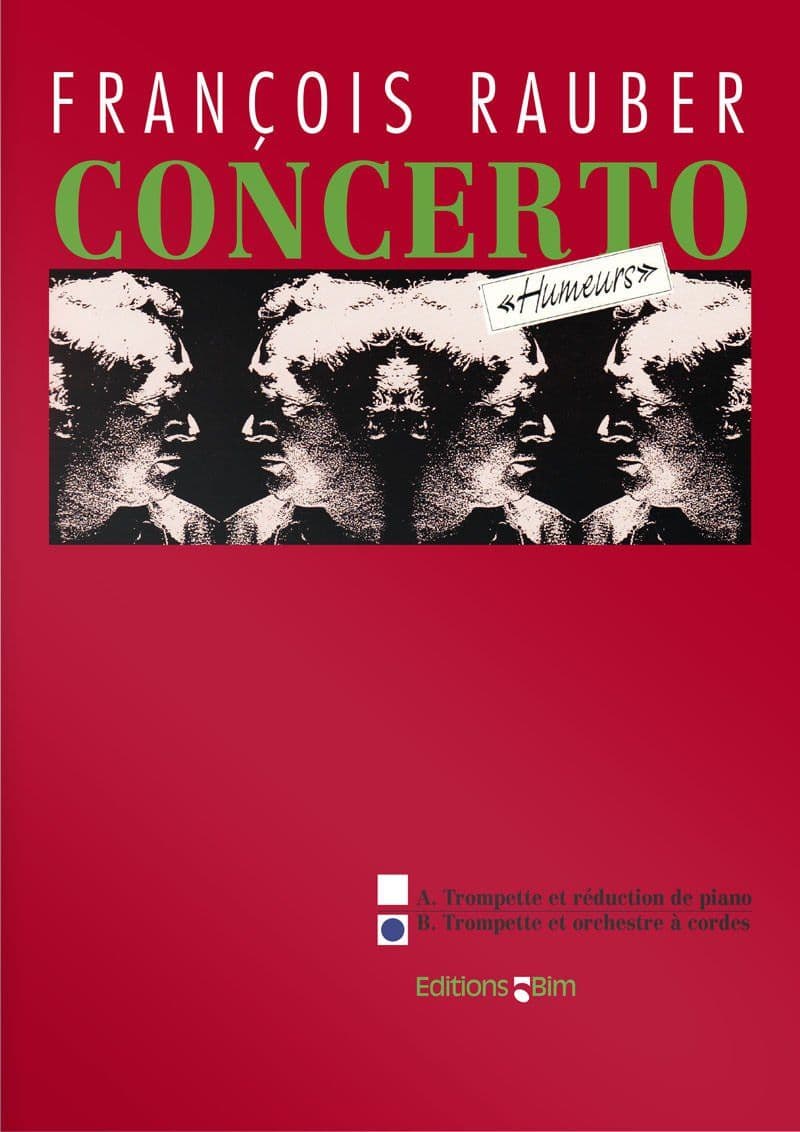 Concerto «Souvenance»
for violin and orchestra