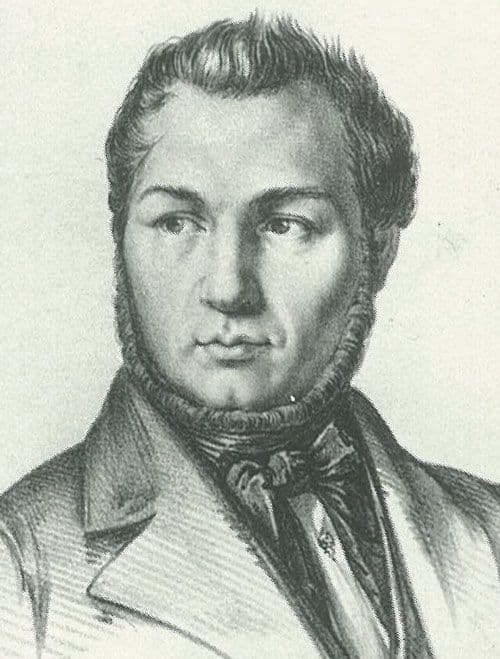 A product of an old musical family in the service of the small Thuringian ducal residence of Sonderhausen, he was raised in the family tradition. From 1813 to 1826, the family set up housekeeping in Nordhausen, and the young Gottfried was the beneficiary of a superior general education (Gymnasium) and received his first lessons on piano from the organist Seebach. The local musical life was intense under the impetus of August Mühling (1786-1847), an excellent musician from the school of music in Leipzig who then took over the teaching of piano and organ from Seebach, while Gottfried's father, an excellent violinist and pedagogue, gave him a solid grounding in violin.

The young Gottfried proved to be such a talent that in 1826 the celebrated Louis Spohr (1784-1859) took him under his wing to Kassel, and helped him make his entry into the musical scene without requiring the least remuneration. At the same time, Gottfried Herrmann studied music theory with Moritz Hauptmann (1792-1868), the talented colleague of Spohr in the court orchestra of Kassel.

On the recommendation of Spohr, Gottfried Herrmann was engaged in 1827 as first violin in the orchestra of the court of Hannover, where he was able to perfect his organ and piano playing in studies with Aloys Schmitt. This was the time when Gottfried Herrmann composed the "Andante e Polacca" for trumpet in D and orchestra. In 1829 he was engaged by the municipal orchestra of Frankfurt, where he made the acquaintance of Ferdinand Ries and Schnyder van Wartensee.

The July Revolution of 1830 and the troubles that disturbed the Rhine region caused the Herrmann brothers – brother Karl (1810-1890), a famous clarinetist – to return to the "fold" at Nordhausen. In 1833, one year after having been invited to serve as a replacement organist by the Hanseatic city of Lübeck, he was named – unanimously, over 35 other candidates – master of music of the city, with duties as organist, composer, virtuoso violinist and pianist, and as conductor of the orchestra and choir. He dedicated the rest of his life to this task. 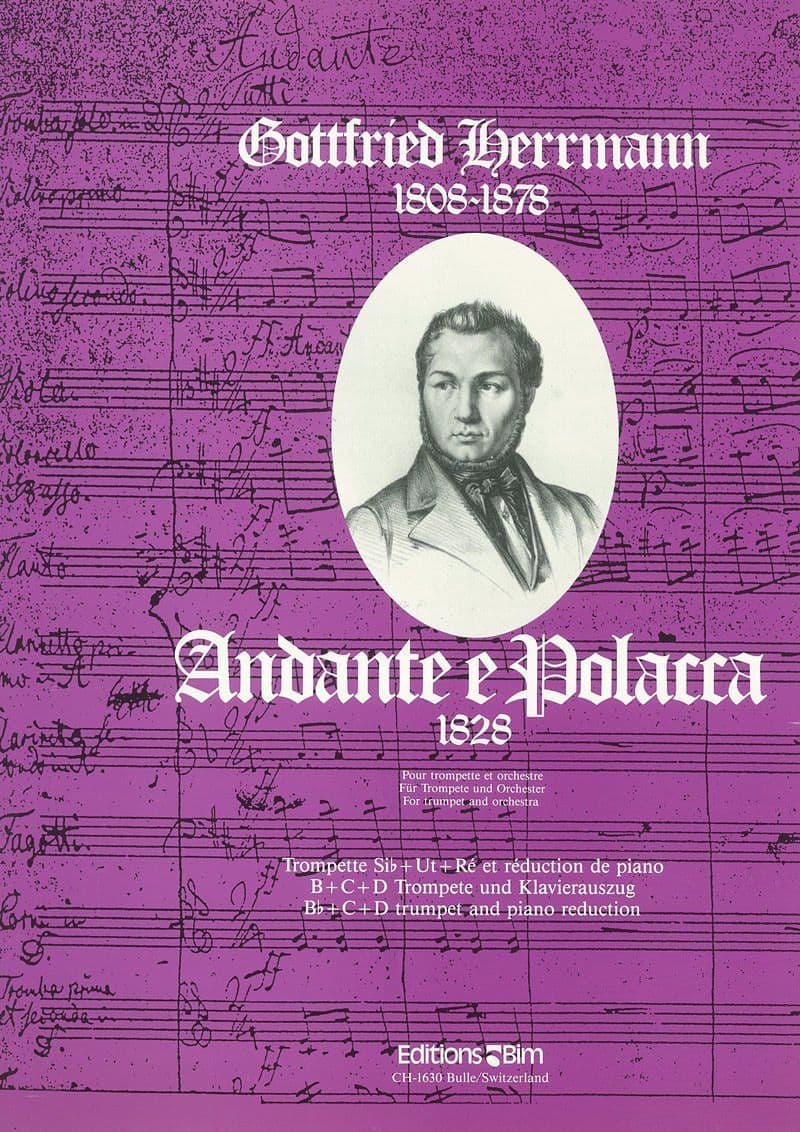