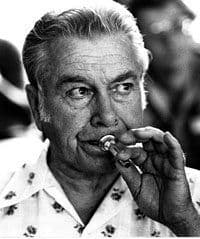 James Stamp has been a professional musician since the age of 16, starting in the famous Mayo Clinic Band at Rochester, Minnesota. After having played in different Minneapolis theatres, he was chosen to become First Trumpet at the Minneapolis Symphony Orchestra. He kept this position for 17 years and played under the greatest conductors (Eugen Ormandy, Dimitri Mitropoulos). In 1944, he went to California and played in film studios (Hollywood) and on radio and television programs. In 1954, following a heart attack, he devoted more and more time to teaching. He acquired an exceptional reputation as a Trouble Shooter. James Stamp died December 22, 1985. I believe James Stamp was one of the finest teachers in the world. His approach was so flexible that I have never seen him fail to improve a player, whether it be an established symphony musician, jazz or “lead” player or a twelve year old student. Thomas Stevens, Principal Trumpet Los Angeles Philharmonic Orchestra. 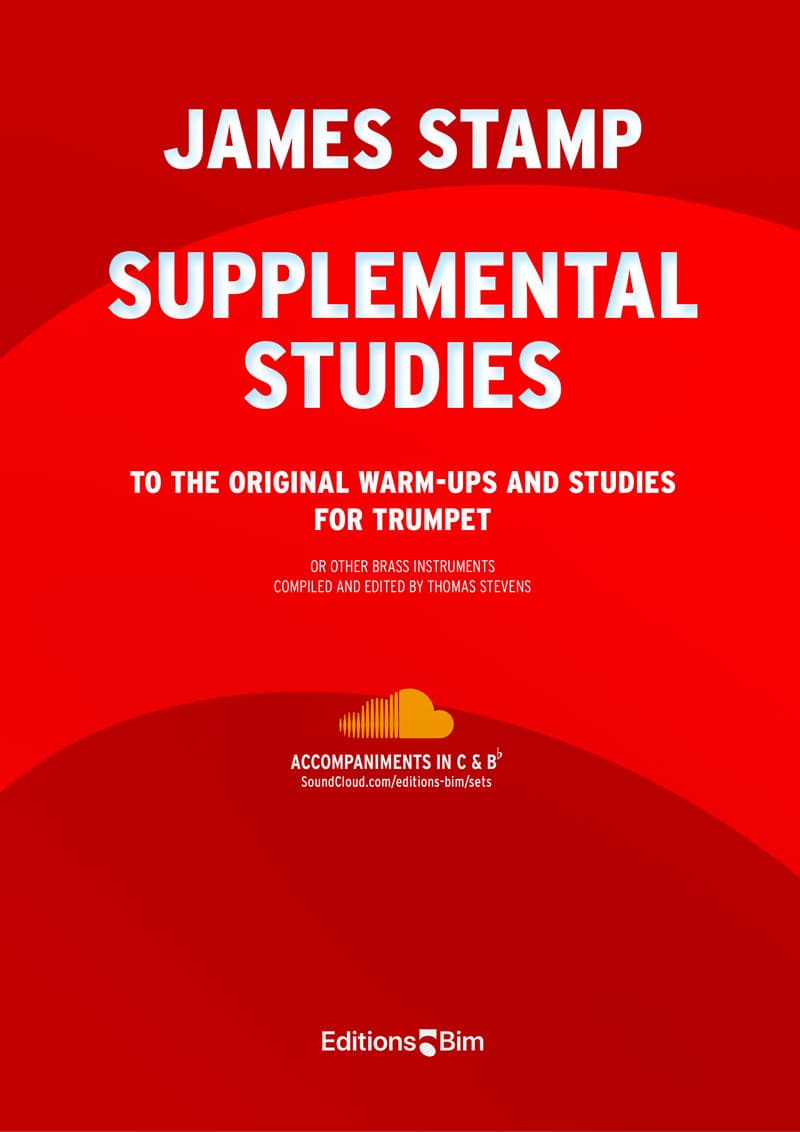 To The Original Warm-Ups and Studies 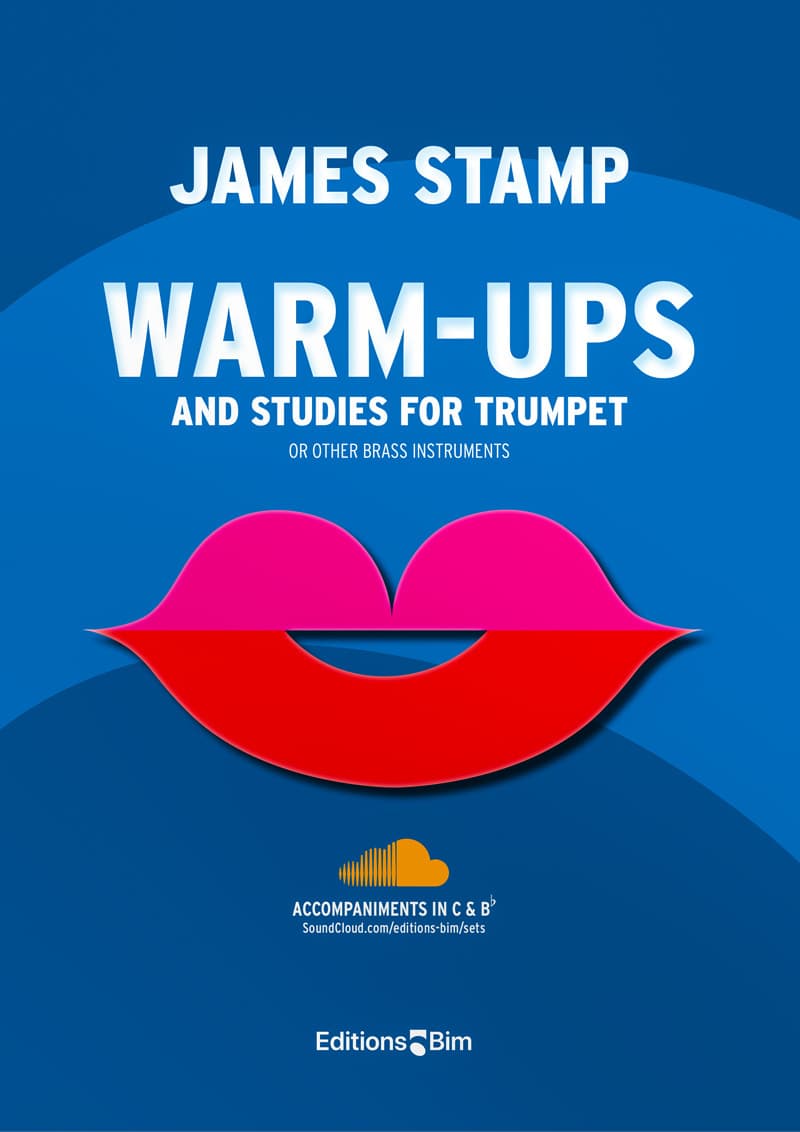