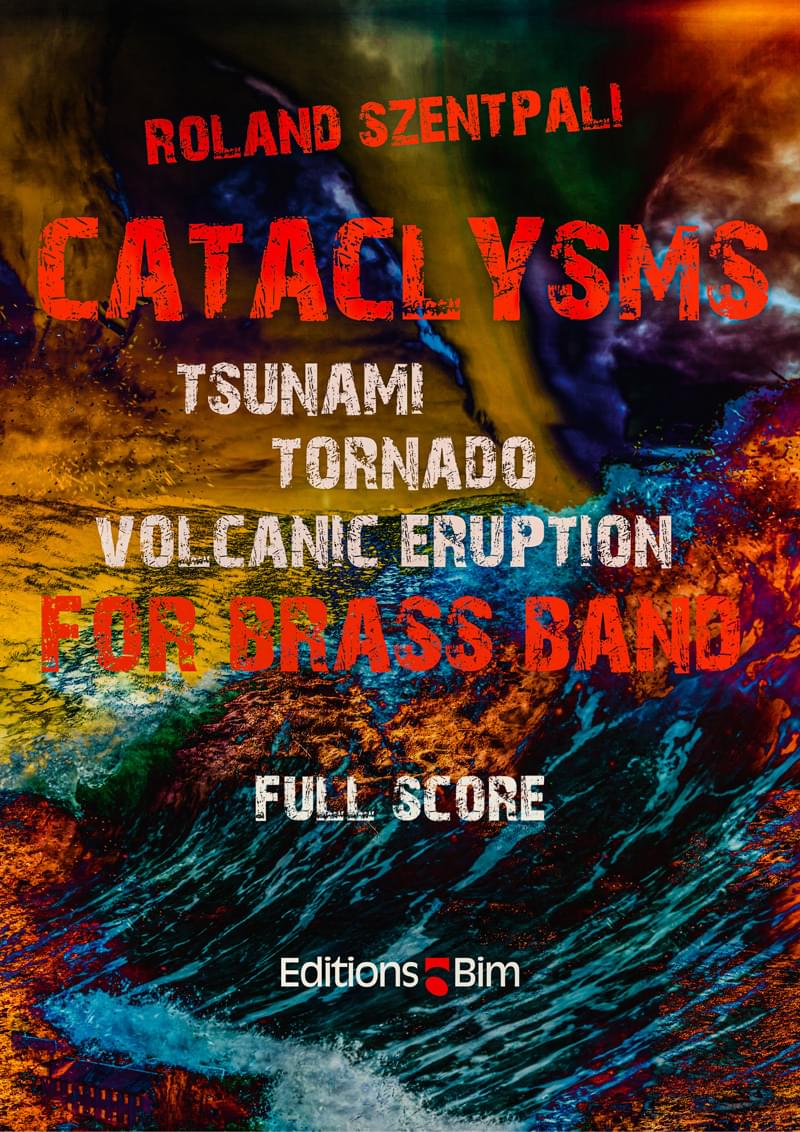 Cataclysms was composed in 2019 by the Hungarian composer Roland Szentpali (*1977) for the Swiss Brass Band Competition in Montreux as an own choice piece. The title is the term for large scale, all-destructive natural disasters. In his programmatic work, the composer describes three natural disasters, which are described with precise subtitles:

In the introductory section the coast is calm and the birds are chirping but yet, you feel a certain discomfort in the music. Soon the music wends its way to the . The music soars and is characterized by delicate lightness. Although describes smaller water movements, nothing yet points to the impending catastrophe. Suddenly there is an earthquake in great depths , played by the bass drum, whereupon the water briefly retreats to build up into a huge tidal wave . More and more this all-destructive colossus intensifies, and slowly but relentlessly the huge tsunami rolls over everything in its path, until it gradually recedes. Towards the end of the first movement we return to the quiet coast, only now everything is destroyed and nothing is as it once was.

immediately conveys a feeling of humid, tropical weather, the basis for the emergence of storms. form an incredibly complex structure with Accelerando, it begins to rain, and gradually everything unites to the meteorological phenomenon . The resulting tornado now hits the earth with all its force and the following extremely virtuosic passage rages over the land with destructive force. Subsequently , leaving behind nothing but destruction as in the first movement.

Volcanic Eruption
The third movement begins with a tribute to our earth. Our , all wonders of Nature, receive meditative praise in a solo Trio with sung accompaniment. Following, the hectic hustle and bustle of insects is also described musically, or the lively flow of small streams. But all this happens on the face of a huge volcano, and suddenly shake the Earth. , and the surface of the earth starts to bubble. The destruction progresses slowly but mercilessly, fire and debris bulldozing everything in its path and leaving nothing behind but a black wasteland of destruction. Identical to the previous movements, this movement also ends in total despair, portraying mans’ impotence against the force of nature.

Are we to blame for such catastrophes? Should we be more careful with our environment? The question of climate change is on everyone’s lips, and therefore this piece is never more topical than now. The picture painted is not rosy, but perhaps we have to accept that such catastrophes could shape our lives more in the future. 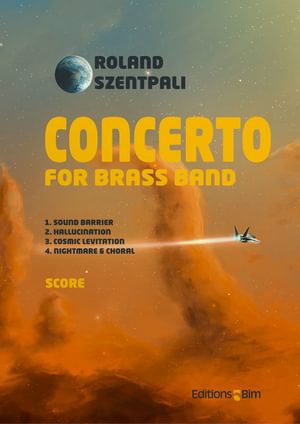 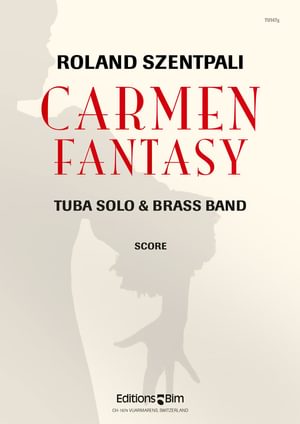 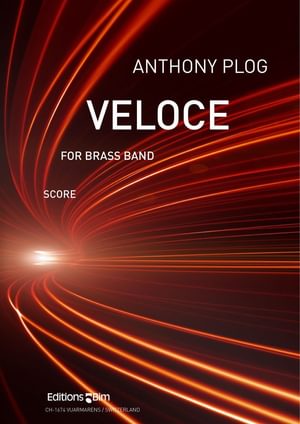 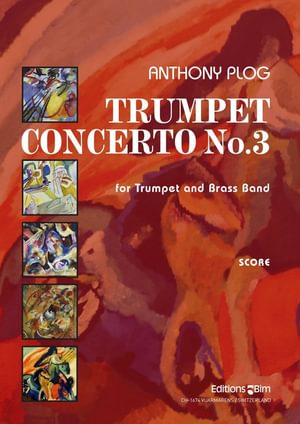 for solo trumpet and brass band or piano 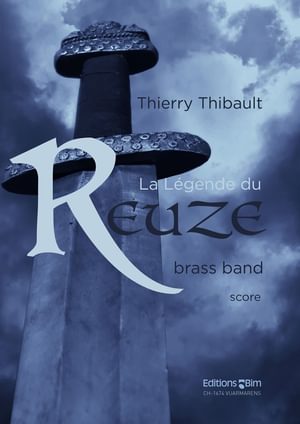