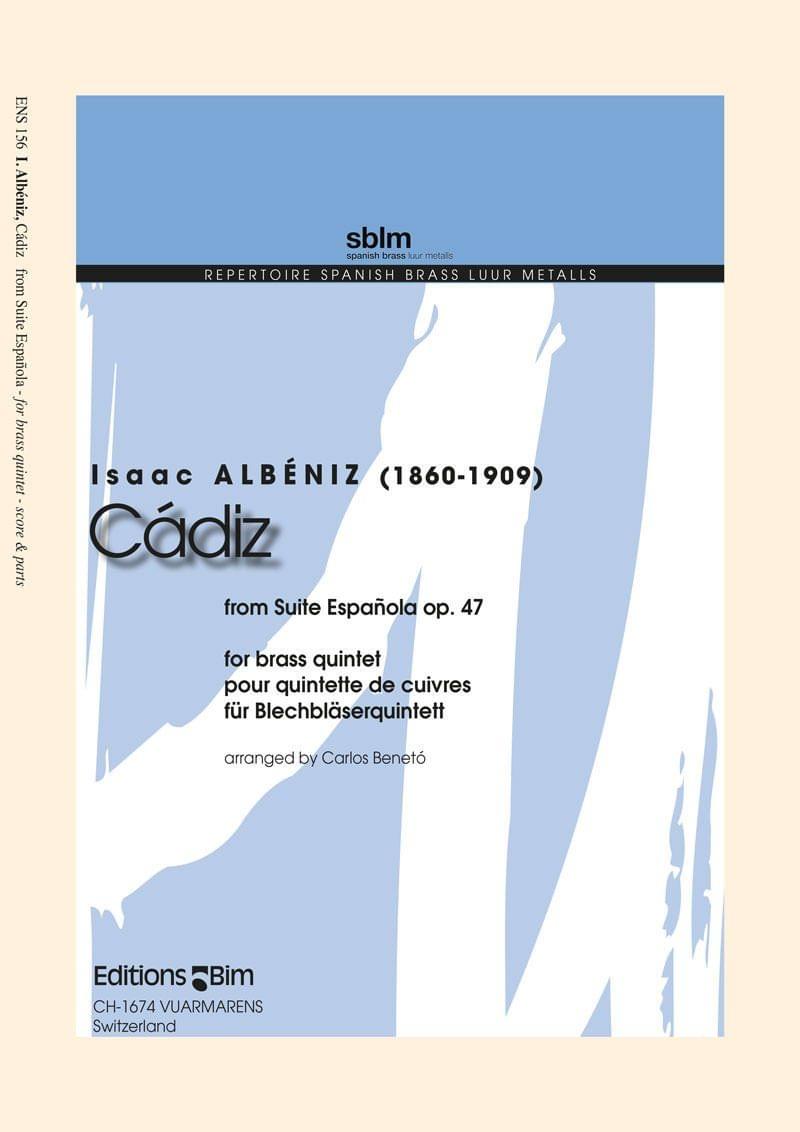 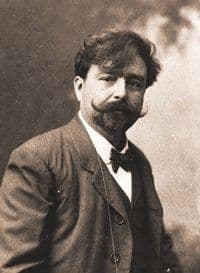 In the 19th century, Spain re-discovered its own rich, and various musical traditions. Isaac Albéniz gained his inspiration evidently from these folkloristic sources, and his Suite Española (originally for piano) is probably the first testimony of this artistic renaissance of the iberic regional music heritage. The eight pieces of this youth composition (Albéniz was 20 years old) are dedicated to cities, and regions, as well as to popular dances or other evocating situations. It was premiered by the composer himself on January 24, 1886.

Cádiz - subtitled Saeta - is inspired by a refined line of pure singing with guitar accompaniement. Rhythmically, it is a tango-habanera, with a three-part structure and a brief coda ending in almost inaudible chords at the end..