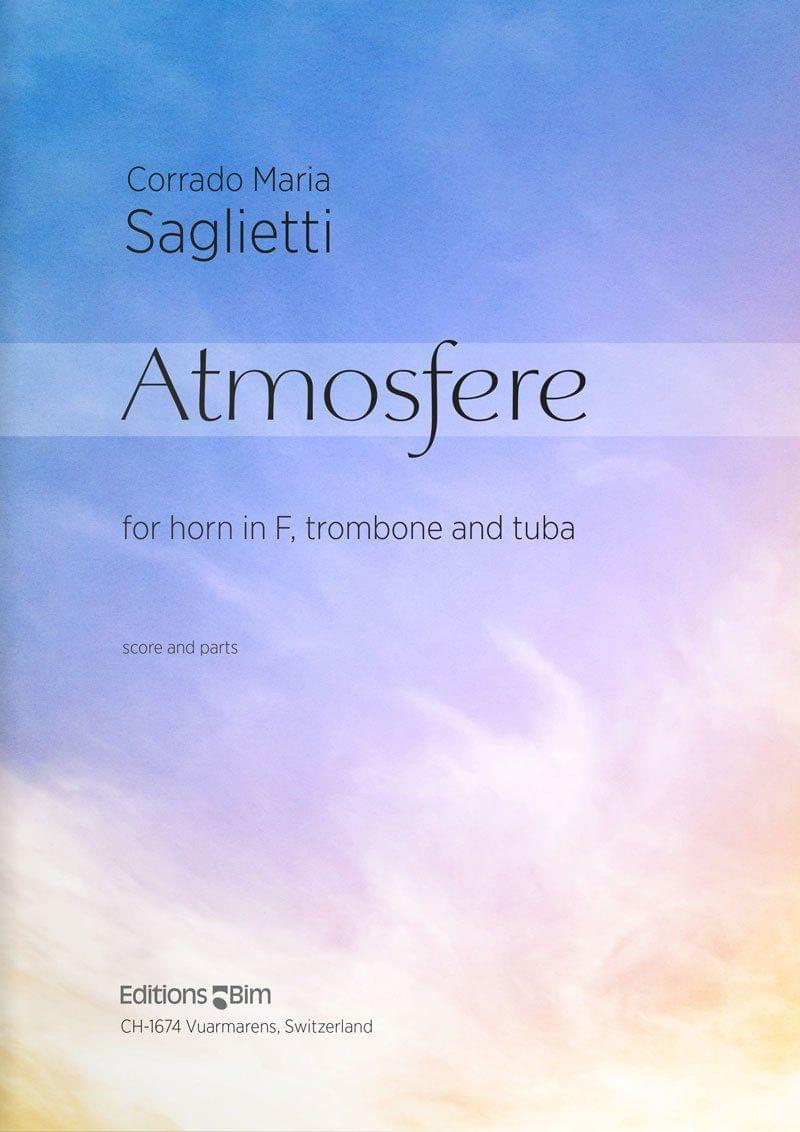 A day like many others with special and sometimes unique moments and feelings: a spiritual calling which touches you deeply; an exciting encounter that you’re anxiously waiting for; a grey sky that recalls memories and nostalgia; a time to party with friends, drinking and dancing. Atmosfere (Atmospheres) is a little bit like a diary of such a day... Corrado Maria Saglietti, January 2017, Turin, Italy