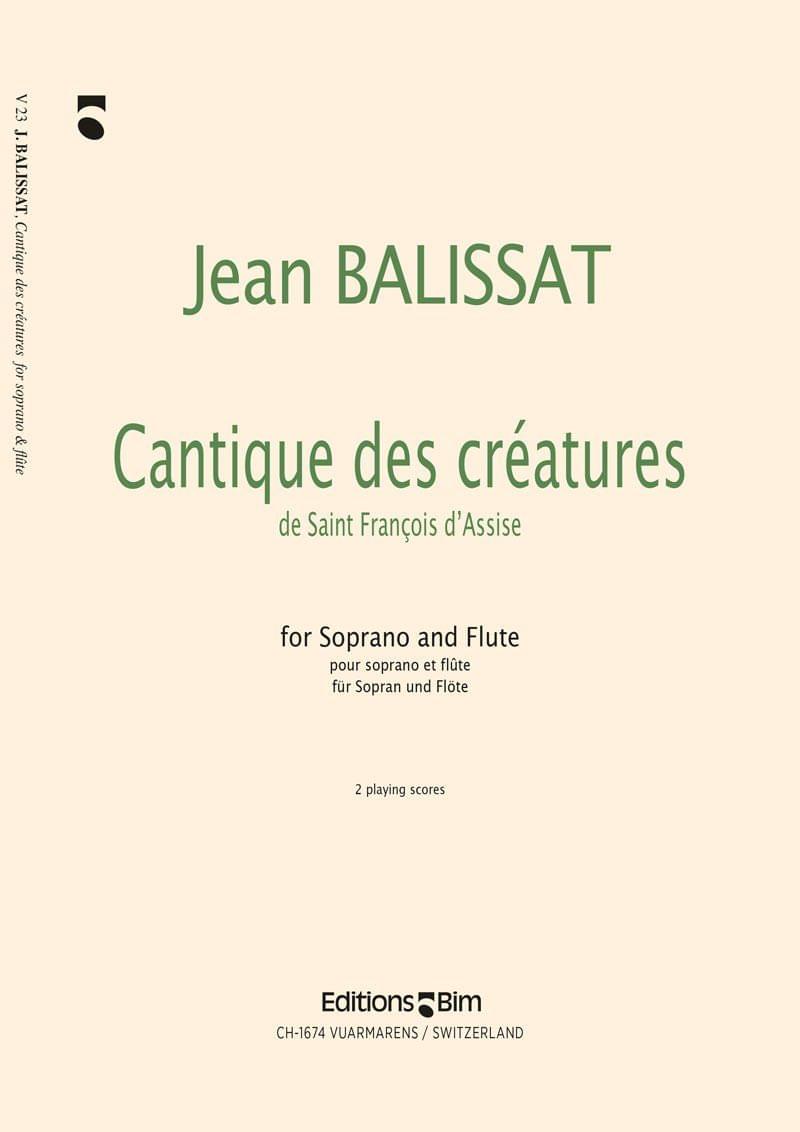 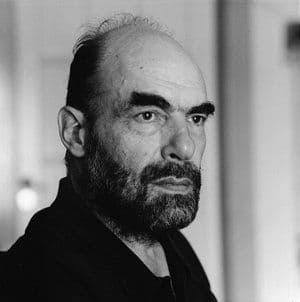 Unadorned, unaffected and therefore deeply moving, the Cantique des créatures de Saint François d’Assise (Song of the Creatures of St Francis of Assisi) called for a musical approach which observed its Franciscan spirit of extreme asceticism.

While the voice intones the prayer of St Francis, maintaining a sense of detachment at all times, the ornamentations of the flute conjure up, in turn, the sun, moon, wind, the natural elements, death...