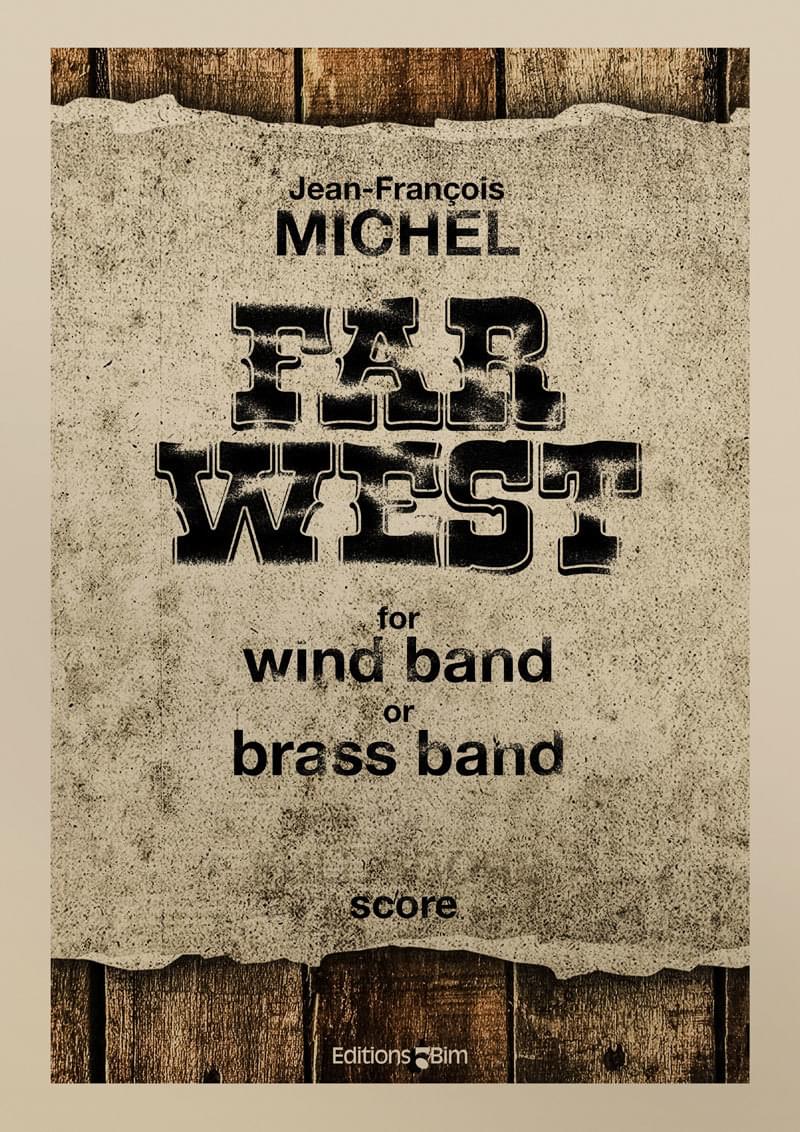 Far West is a fun and entertaining piece designed in the popular style of what is today referred to as "country and western music." Three distinct parts follow one another:

- A slow introduction depicts the arid landscapes of the American West and then launches into a horse riding, traveling music, theme.
- The arrival in a peaceful village where some pioneers of the Conquest of the West are meeting.
- The finale is a joyful “country” quadrille that makes members of the pioneer’s community dance.

Far West is written for variable wind instruments, brass only or mixed with woodwinds, and 3 drums — a) timpani, b) bass drum, snare drum and small percussion — and c) an ad lib. fourth part for melodic percussion (glockenspiel and xylophone). These parts can be specified according to availability. 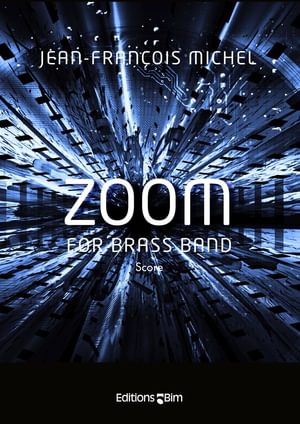 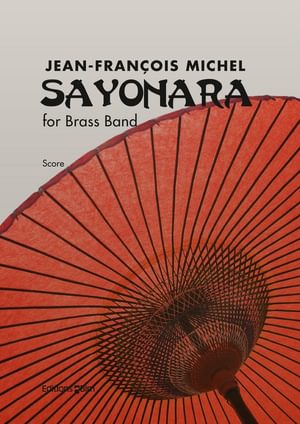 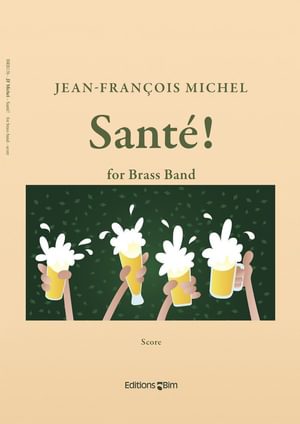 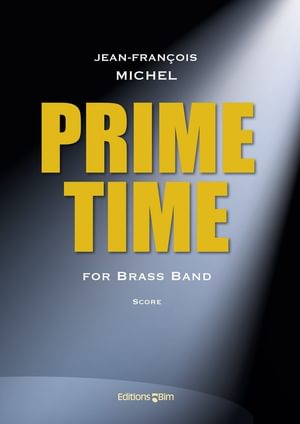 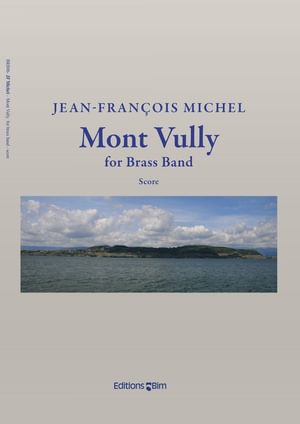 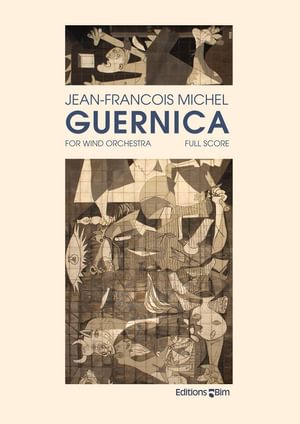