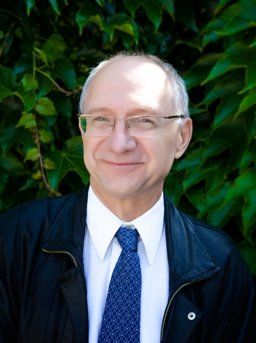 The Postards IV for bass trombone has, with the exception of the third movement, a jazz feel to it and also a certain rhythmic energy. The slow third movement is a complete contrast with the other three movements, and at times uses very slow and even glissandi to change imperceptibly from note to note.