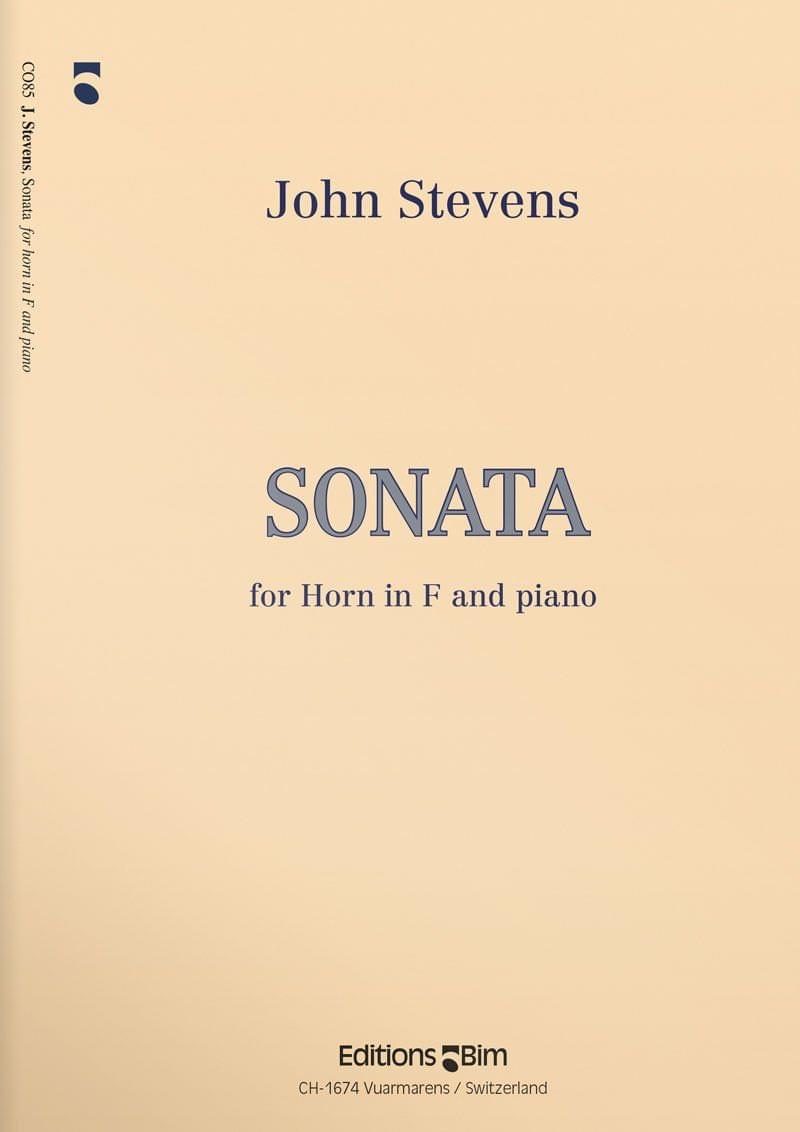 The work is in three movements but the lengthy slow section that opens the first movement, eventually giving way to an Allegro, results in a structure that hints at the four-movement baroque sonata format. It showcases both the technical capabilities of the horn as well as its glorious, lyrical sound.