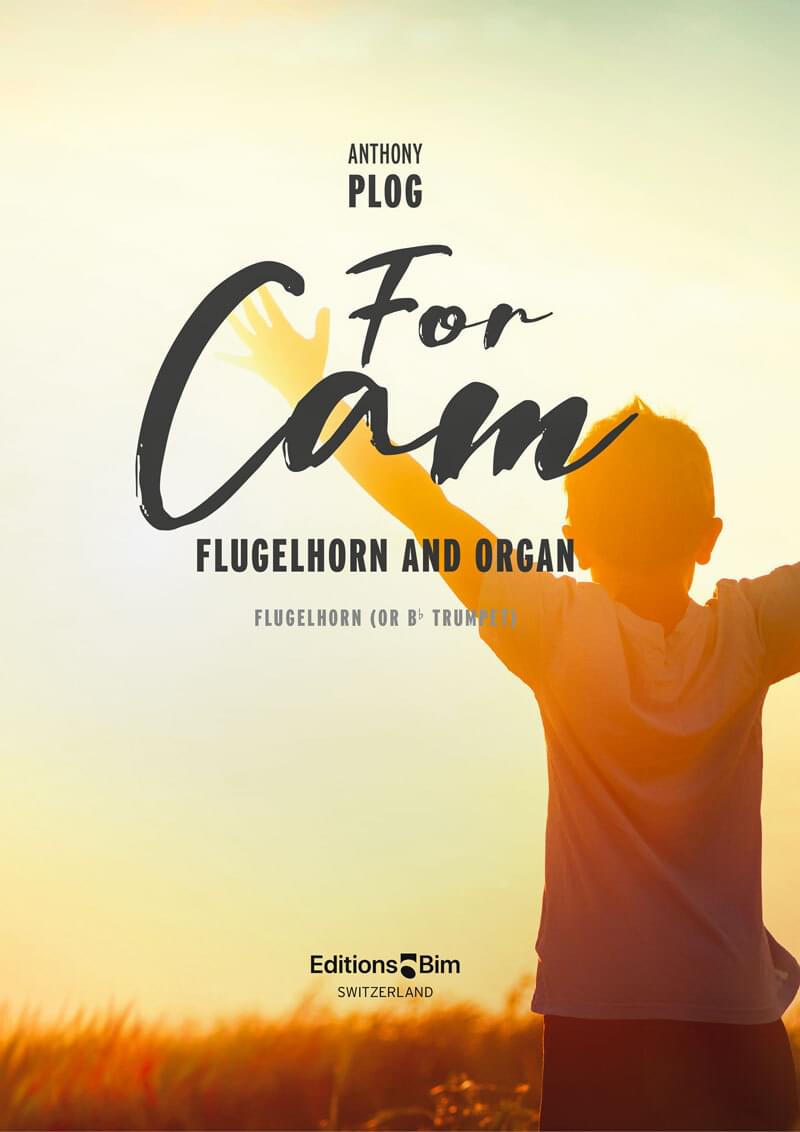 For Cam was written to honor the memory of Cameron Jack Benjamin, who lost his valiant battle against Juvenile Myelomonocytic Leukemia on November 15, 2010, shortly after his 7th birthday.

Cam’s sweetness, humor, and love of music touched everybody that followed his journey.