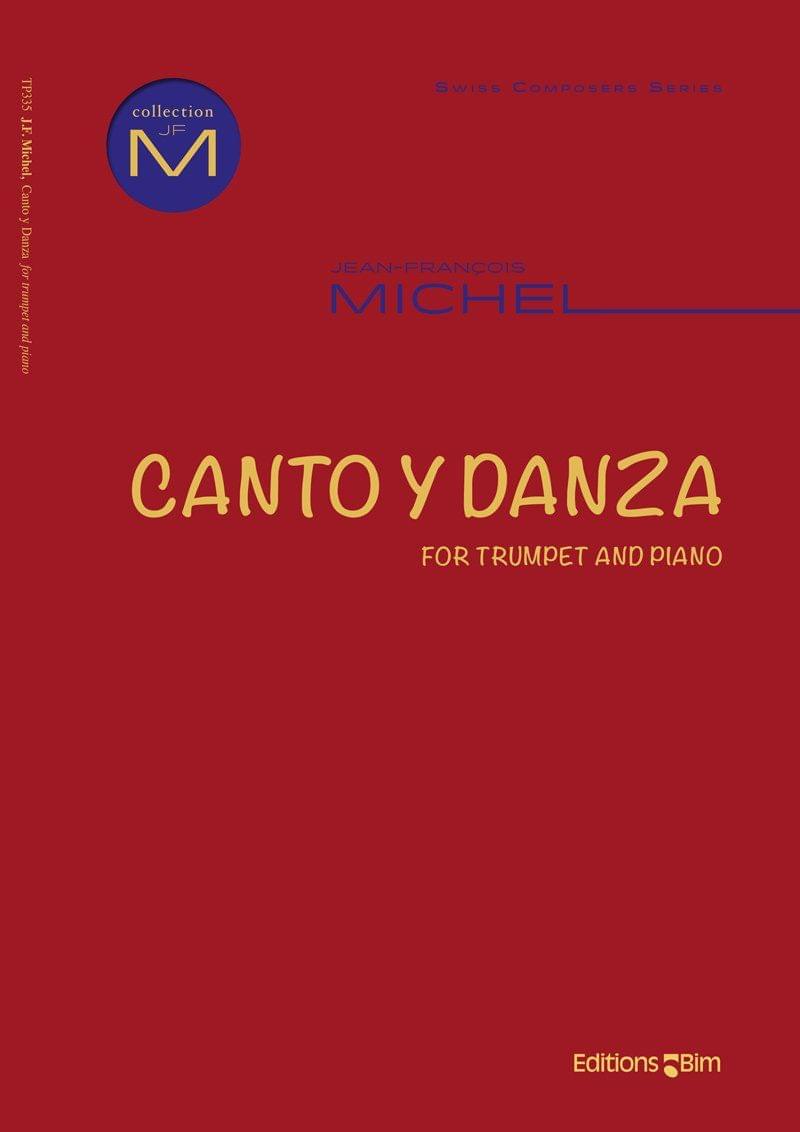 The piece starts with a sober song developping very softly during the 19 first bars on the same single note ostinato on the piano wich, from then is amplifying progressively with richer chords. This part is interrupted twice with lively and elegant cadenzas, the second one making the bridge to de Danza with a fast changing meter Vivace which launches finally a dazing Presto.