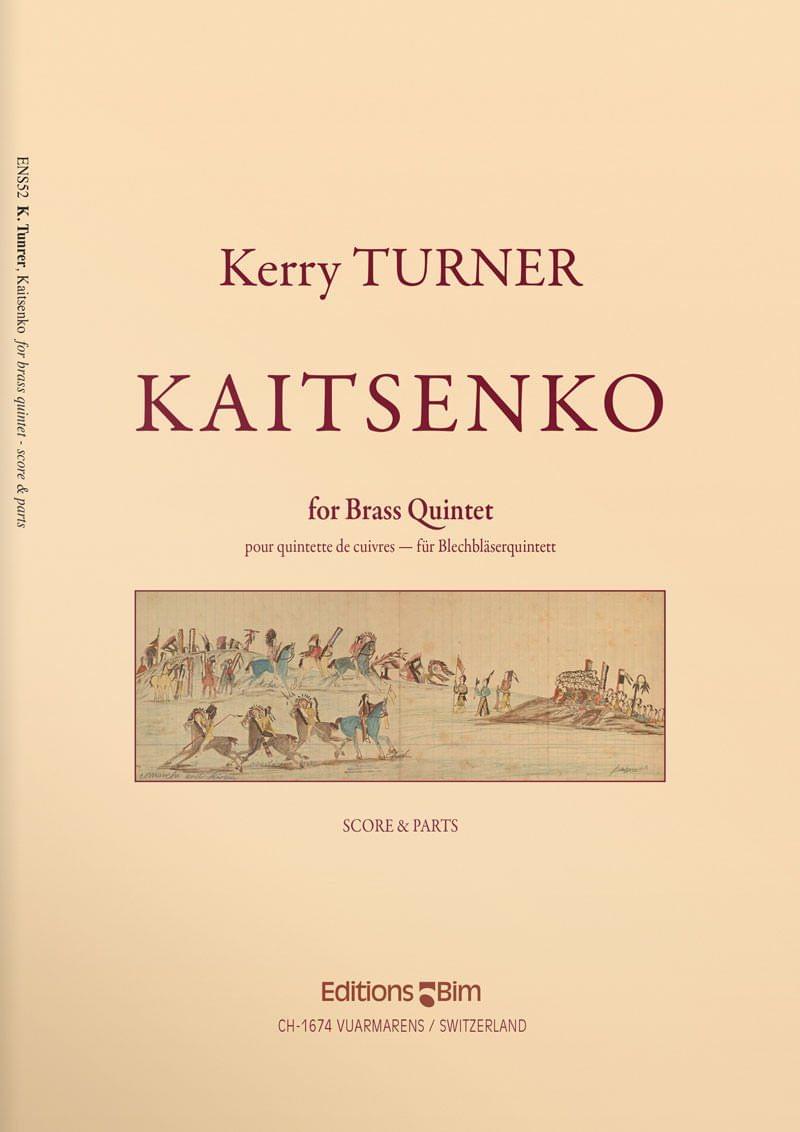 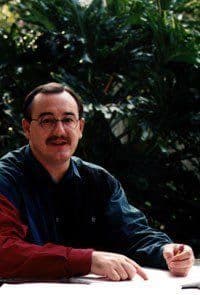 Kaitsenko was an exclusive warrior society of the Kiowa Indians. The Kaitsenko vowed to each other to die only in battle with their enemies. It was the desire of the composer to capture the drama of the Kaitsenko pact. The “Song” is an authentic Indian chant pertinent to old Satank’s song of death: “The old men say the earth only endures. You spoke truly, you are right"