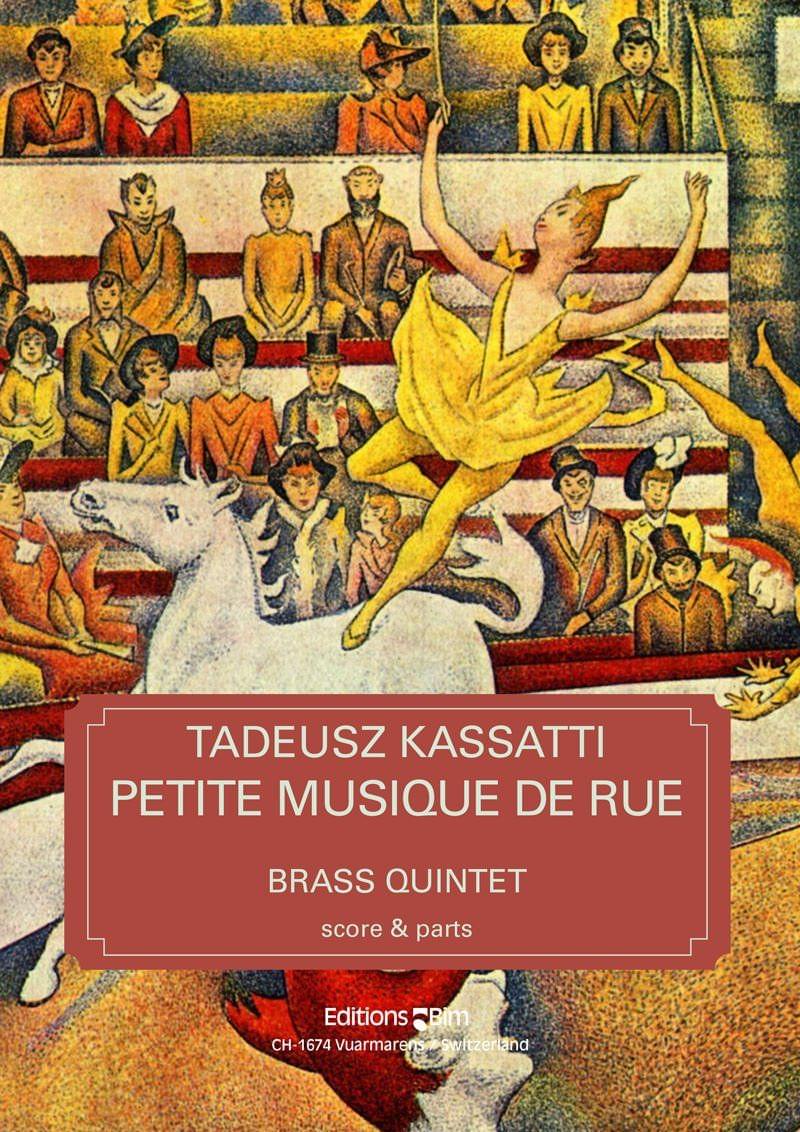 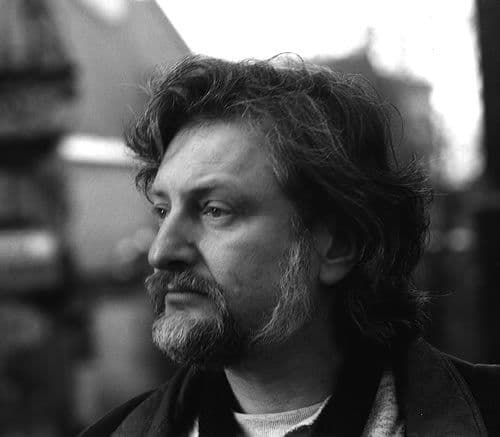 Tadeusz Kassatti was born in 1948 in Cracow, Poland. In 1972 he received a first prize with distinction for virtuosity on piano at the Cracow Conservatory. He continued his studies at the Geneva Conservatory with Harry Datyner and Louis Hiltbrand and then in London with Peter Feuchtwanger. He currently teaches at the Conservatoire Populaire de Musique of Geneva and gives numerous concerts in...
Read more

The fairgrounds and circus world is fascinating. Not the circus with three animated arenas and noisy lightshows, no, the real circus, the one where the clown catches sometimes a cold, and about the carousel with limping horses... Therefore, the gaiety in these three movements is delusive. But there is also no terrible drama to discover... even at midnight!

Thus, the themes turn around without real development nor issue, like the horses in the circus arena, and even the most beautiful smiling of the tamer in strass will not change anything...