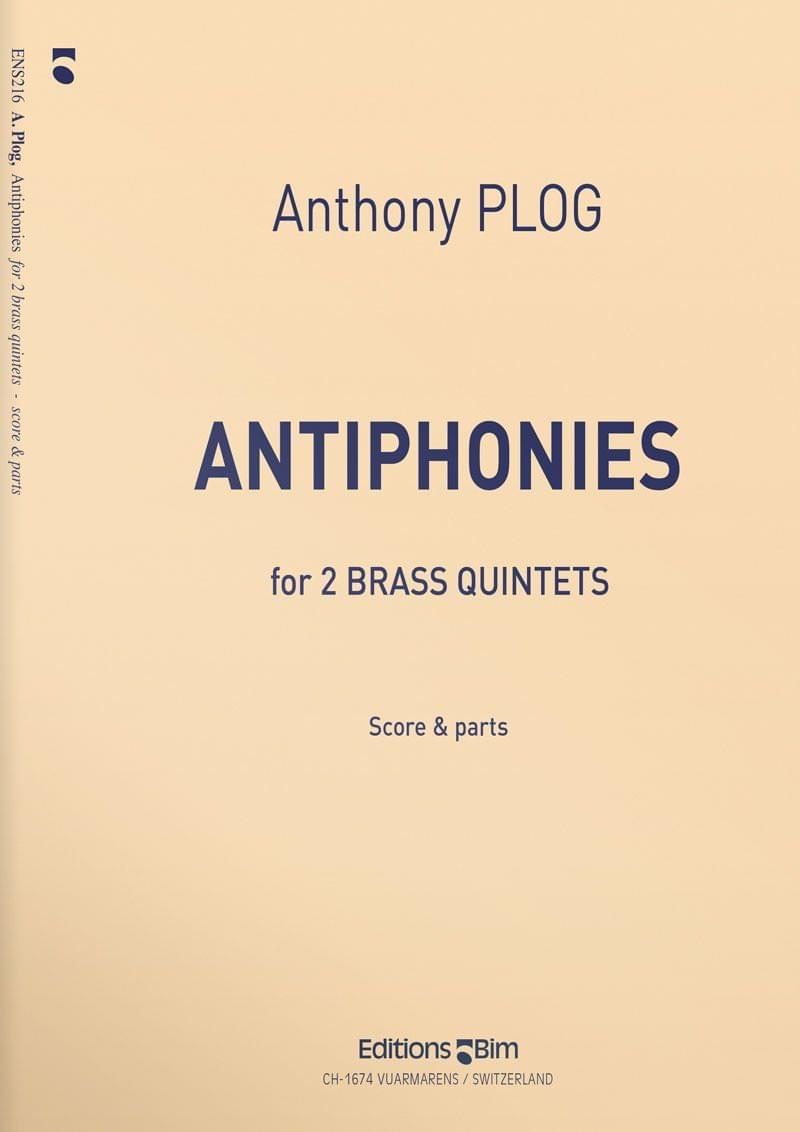 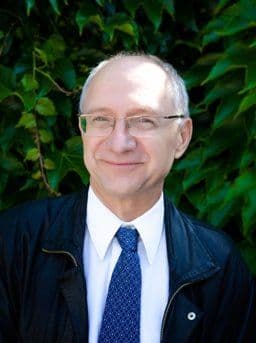 Antiphonies is a work for two brass quintets and, although there are occasional sections where the two quintets play together as one large ensemble, for most of the piece they play together in an antiphonal fashion.  At times these antiphonal sections feature the same sort of material passed from one group to another while at other times the quintets exchange phrases of a contrasting nature. There are passages of intense aggression, yet at other times passages are calm, reflective, atmospheric, and almost impressionistic. 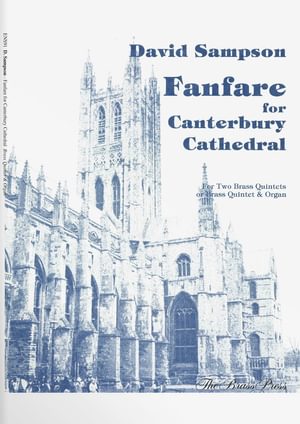 for brass quintet and organ 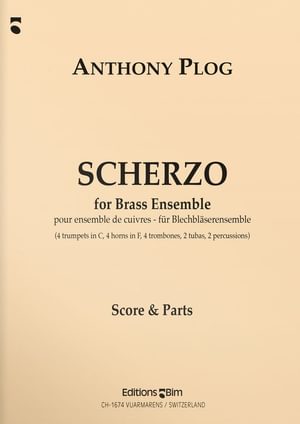 for 14 brass instruments and percussion 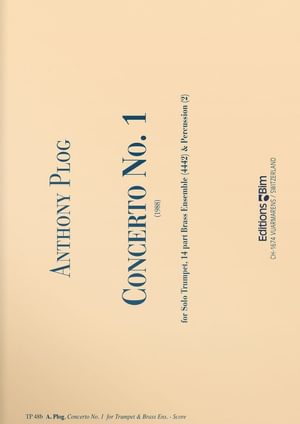 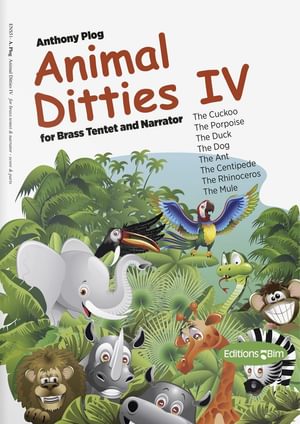 for 10 brass instruments and narrator 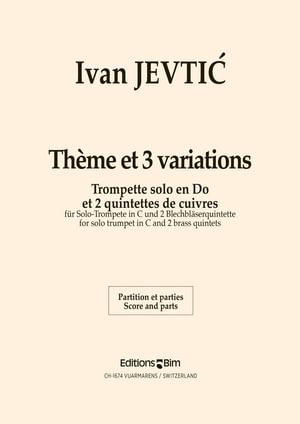 for trumpet and 2 brass quintets