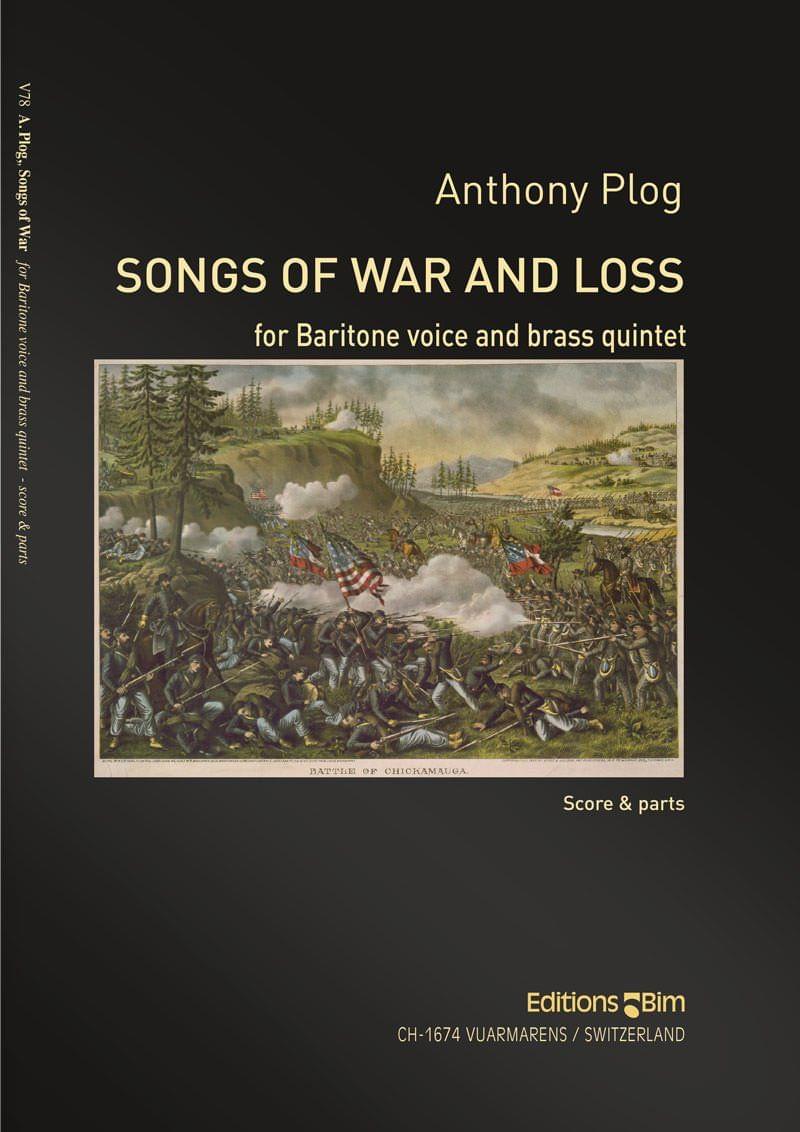 About Songs of War and Loss

According to the composer, the substantial work uses the poetry of Walt Whitman (1819-1892) as its text deals with the subject of war, the human toll exacted by war, and the more than occasional spark of humanity observed during war. Although these poems concern themselves specifically with the Civil War (1861-1865) the themes are universal and timeless. The brass quintet, combined with baritone voice, is capable of great emotional and dynamic range and thus is a perfect setting to convey the brutality, sadness, suffering, and hope encountered in war.