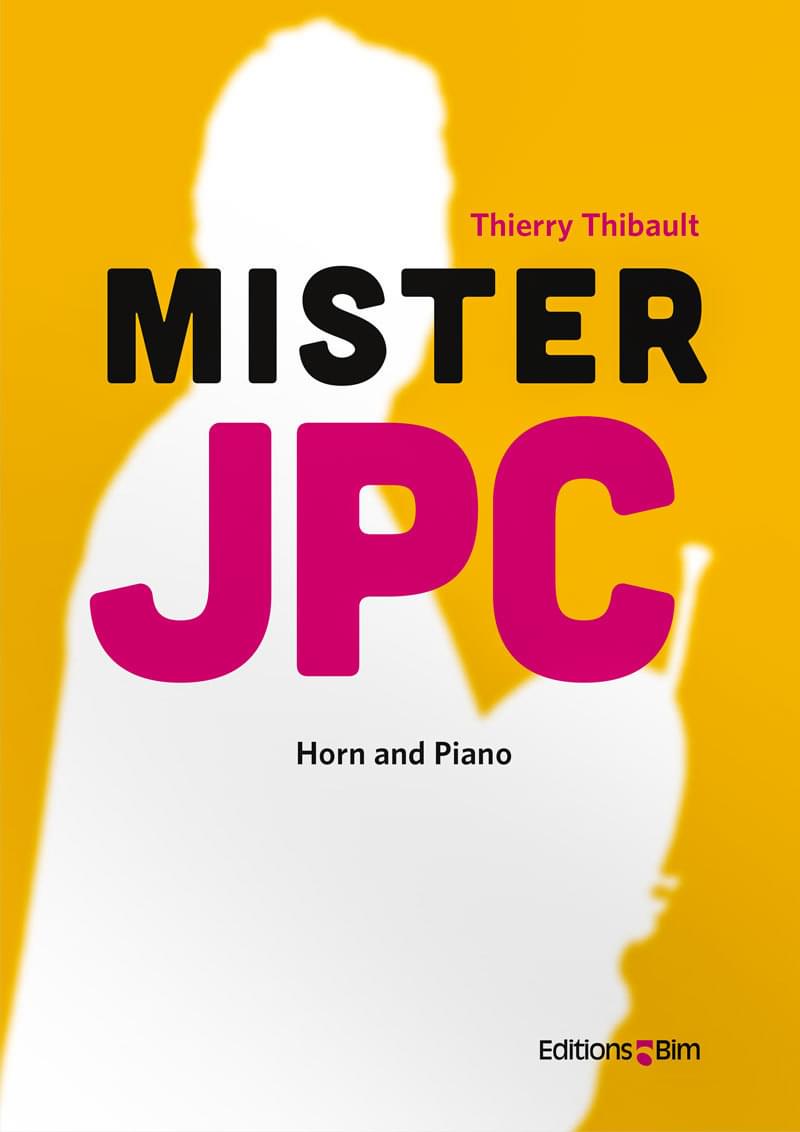 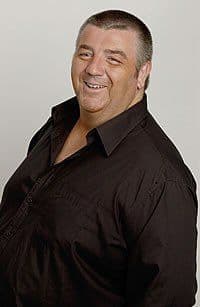 Mister JPC is a twofold homage: to the blues of John Coltrane, and to the talent of the score's dedicatee, Jean-Pierre Cénédèse. It follows the standard outline of late 19th-century and early 20th-century recital pieces, and will figure advantageously on the program of any young hornist's recital. The technical and musical mastery required for a proper performance of the score is of intermediate to advanced level. 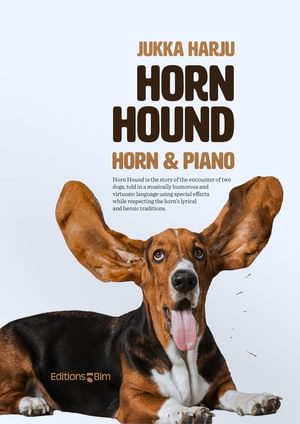 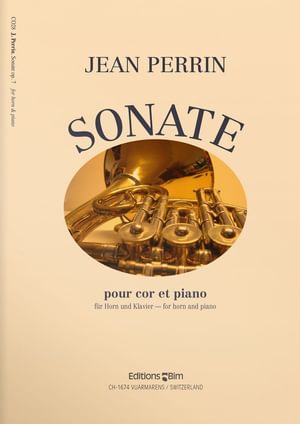 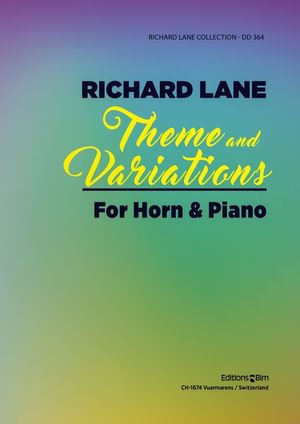 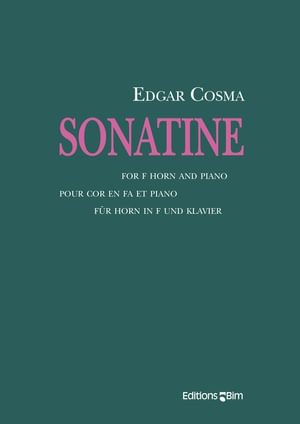