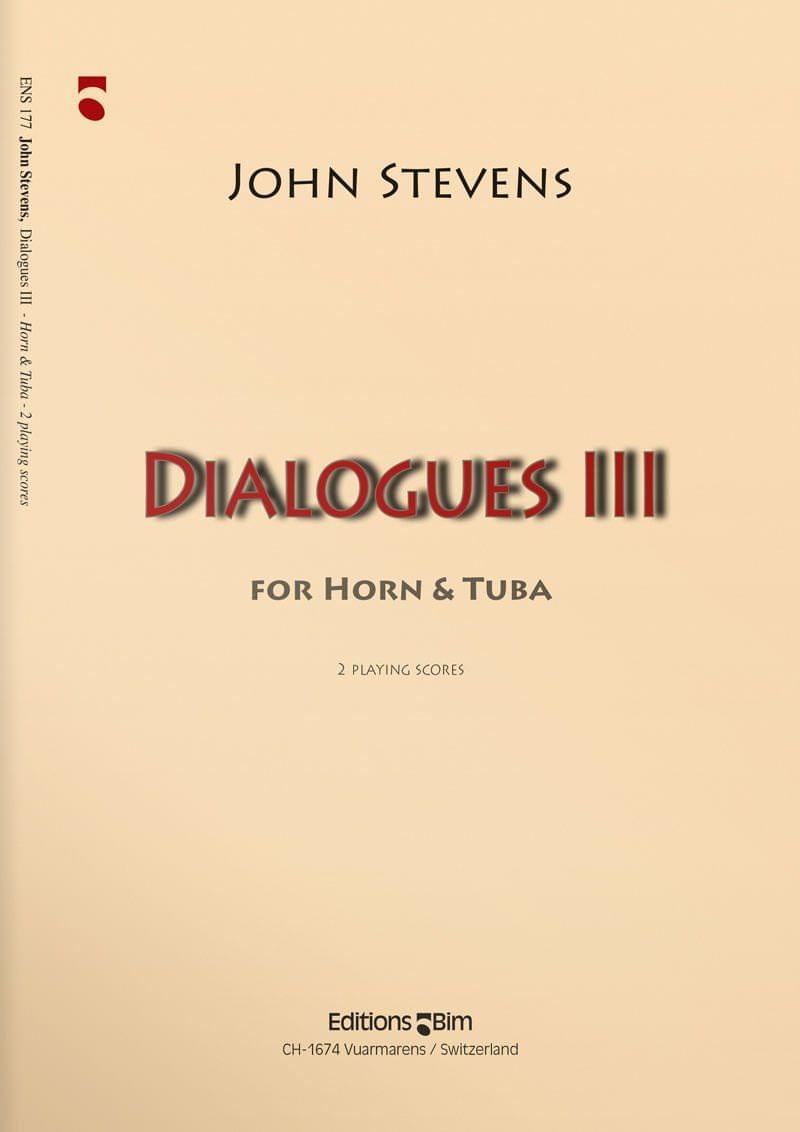 Dialogues III for horn and tuba is a five-movement piece, technically demanding work for both instruments in a variety of musical styles.