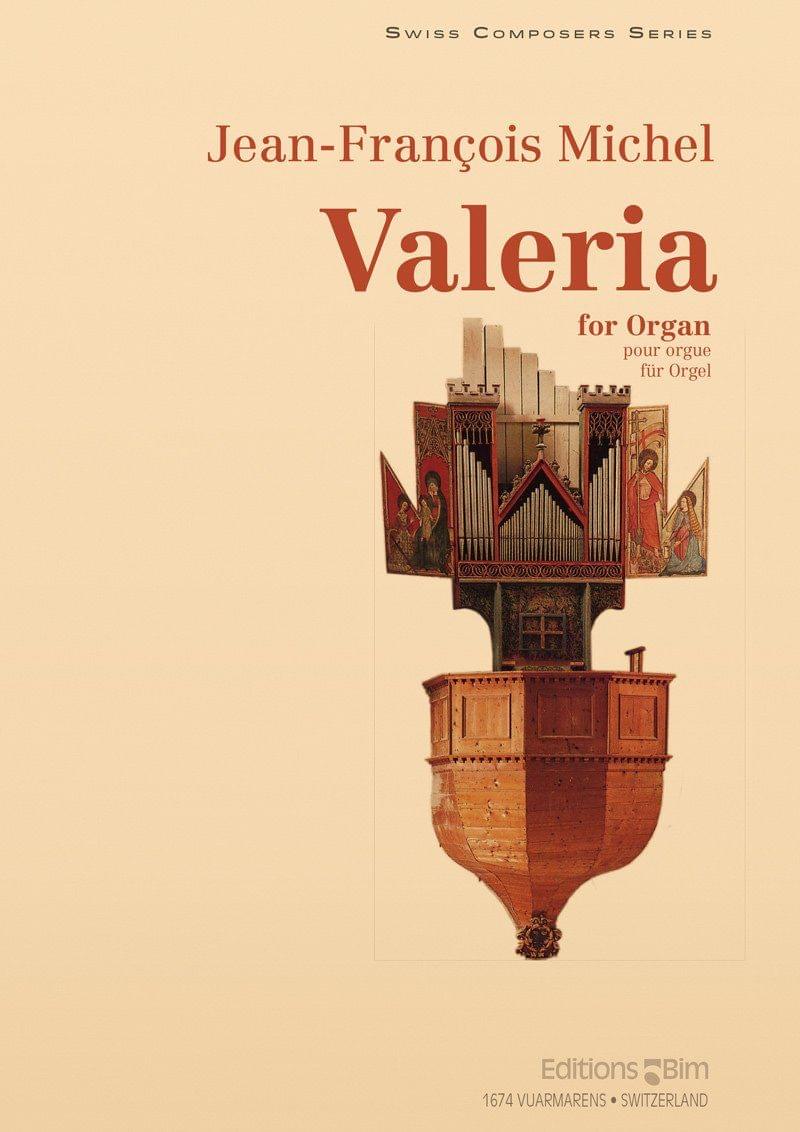 And if Valère would be the fourteenth star of the canton of Valais’ armorial?

This poetic image has inspired this music setting: The bell tower of the church of Valère would represent a star illuminating the whole valley of the Rhone river before merging into the vault of heaven and the twinkling of myriad others.

Valeria was composed for the historical organ (built around 1435, considered as the oldest, still playable organ in the world) of the Church of Valère (Sion, Valais, Switzerland)