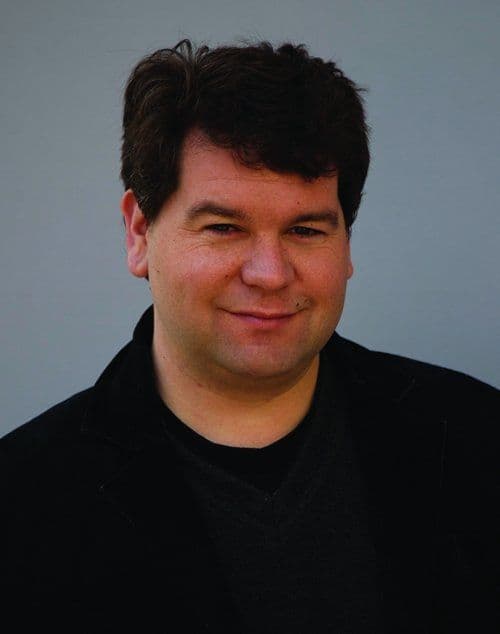 Michael Forbes (born 1973 in Morgantown, West Virginia, USA), studied first with Mark Lusk and Marty Erickson (Bachelor’s Degree at Penn State University), then with tubist and composer, John Stevens (Master degree from the University of Wisconsin) and finally with world renowned tubist, Toby Hanks (Doctor’s Degree from the University of Maryland). Along the way, he also studyied with Stuart Roebuck, Brian Kingsley and Andrew Duncan (University of Manchester and the Royal Northern College of Music, United Kingdom). He began his career as tuba player, soloist, conductor and arranger with the U.S. Army Band, «Pershing’s Own» in Washington, D.C.

Best known for his fine compositions and arrangements, Michael Forbes has received numerous commissions from a variety of well-known artists and chamber ensembles. Many of his works have been recorded and are also regularly selected in concert programs or as test pieces for international competitions.

As a soloist and as part of the internationally recognized «Sotto Voce Tuba Quartet», Michael Forbes is regularly invited to give performances and clinics at universities and conferences around the globe. He currently teaches at Illinois State University. 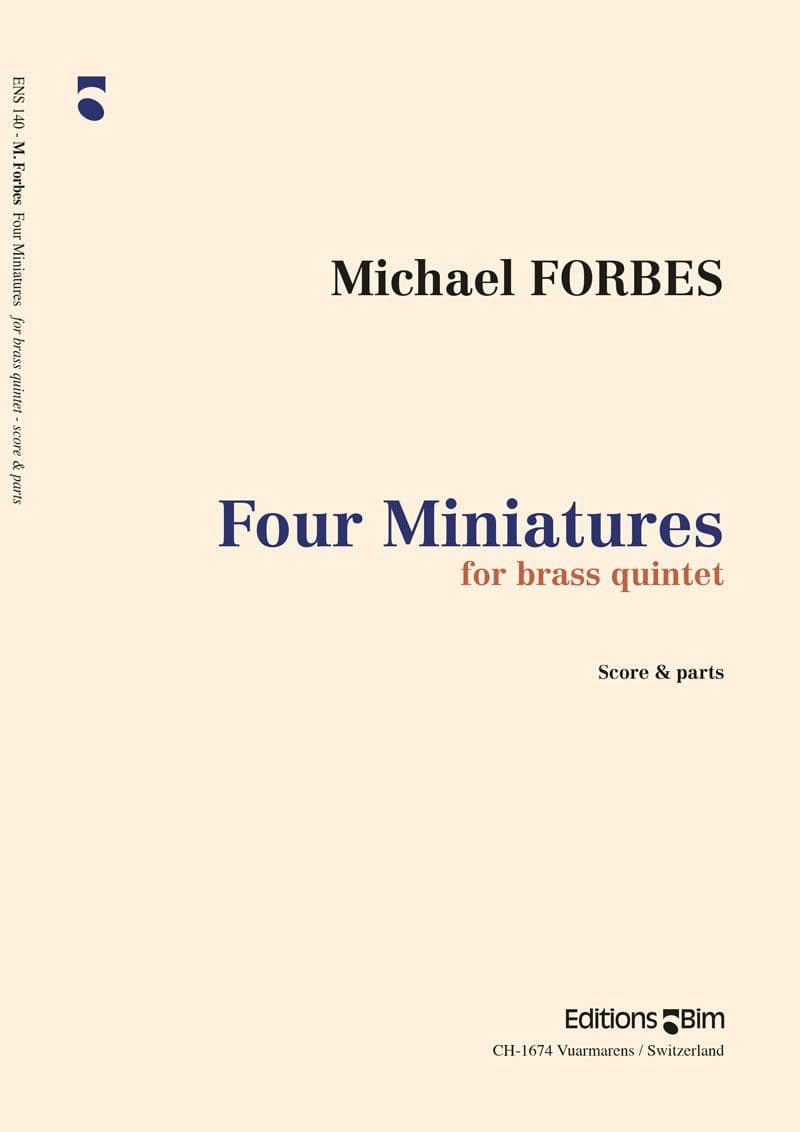 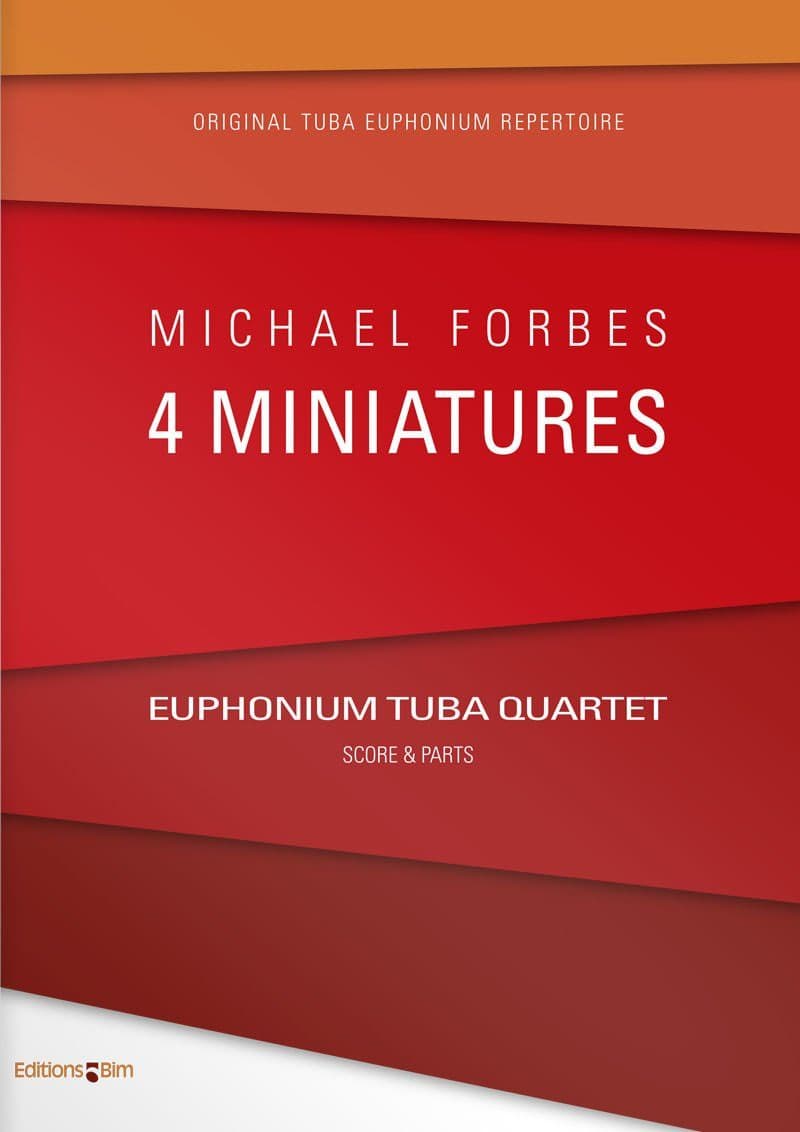 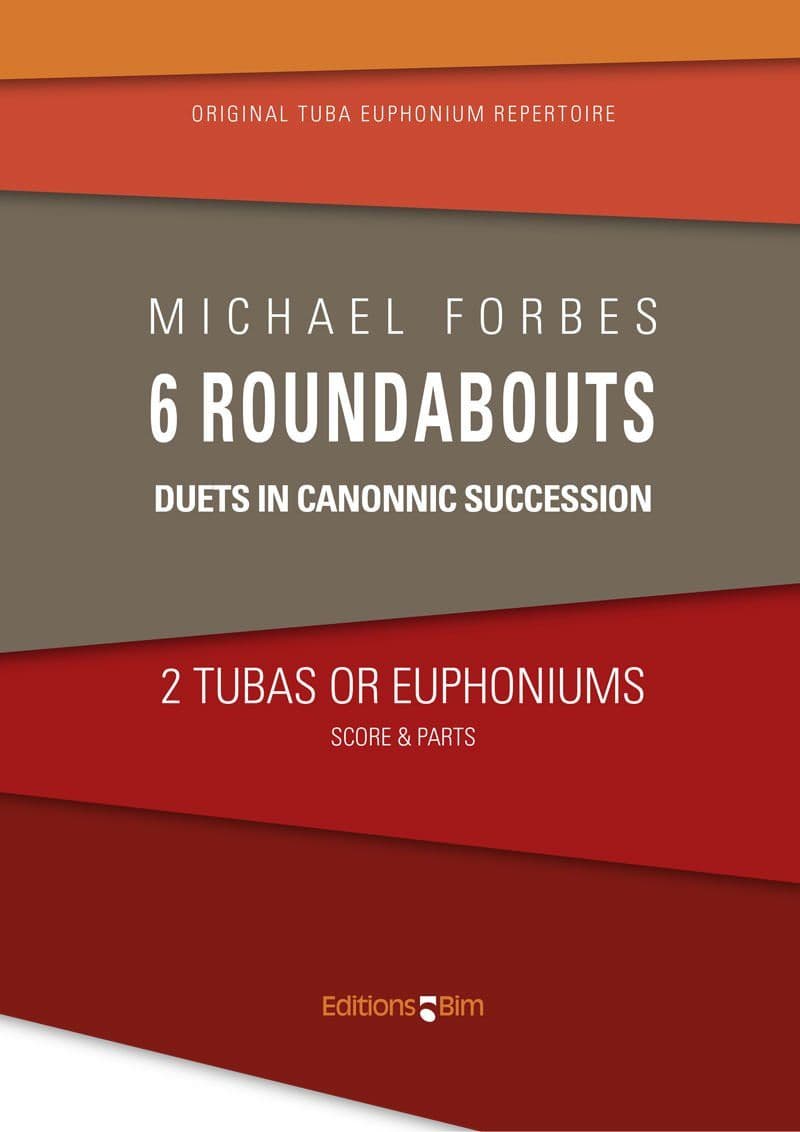 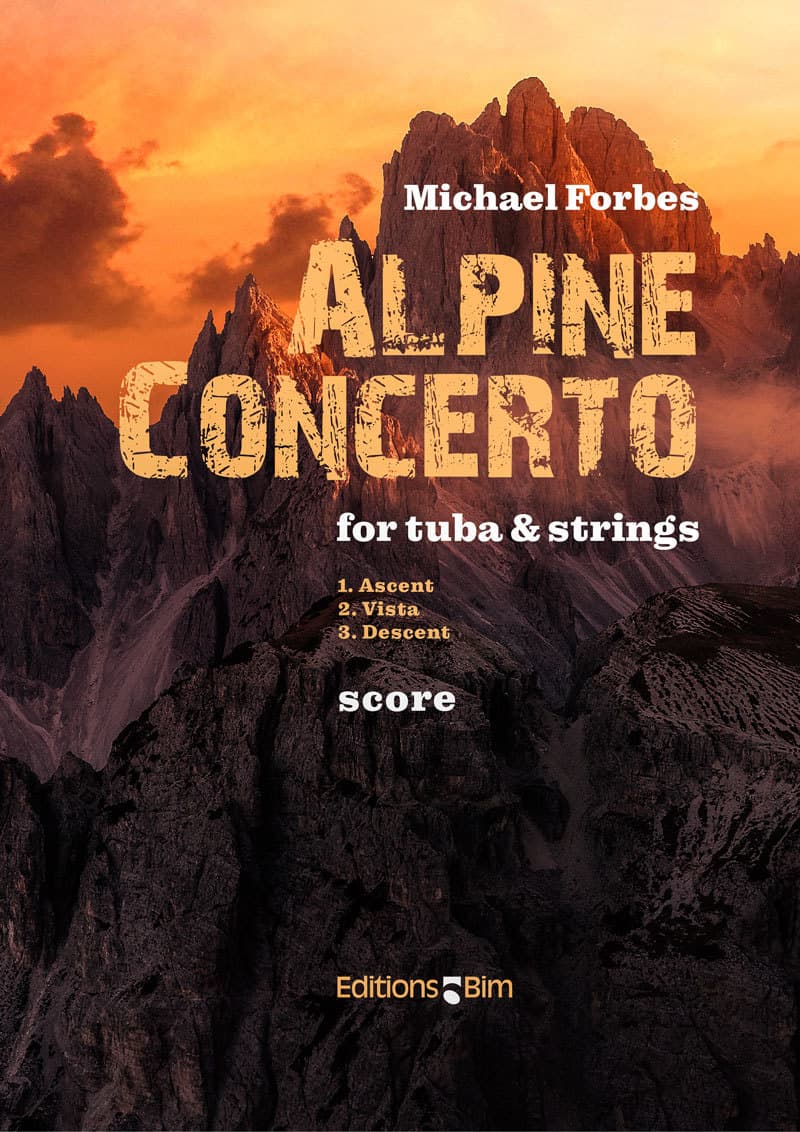 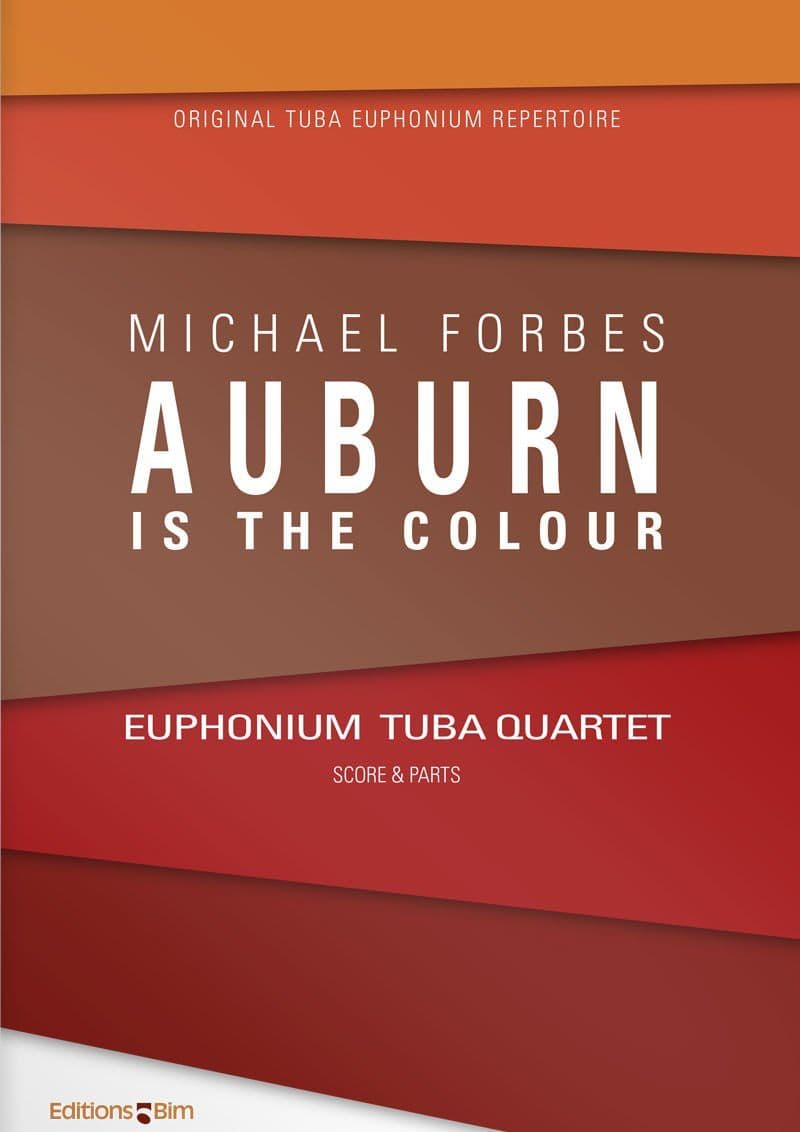 Auburn is the Colour... 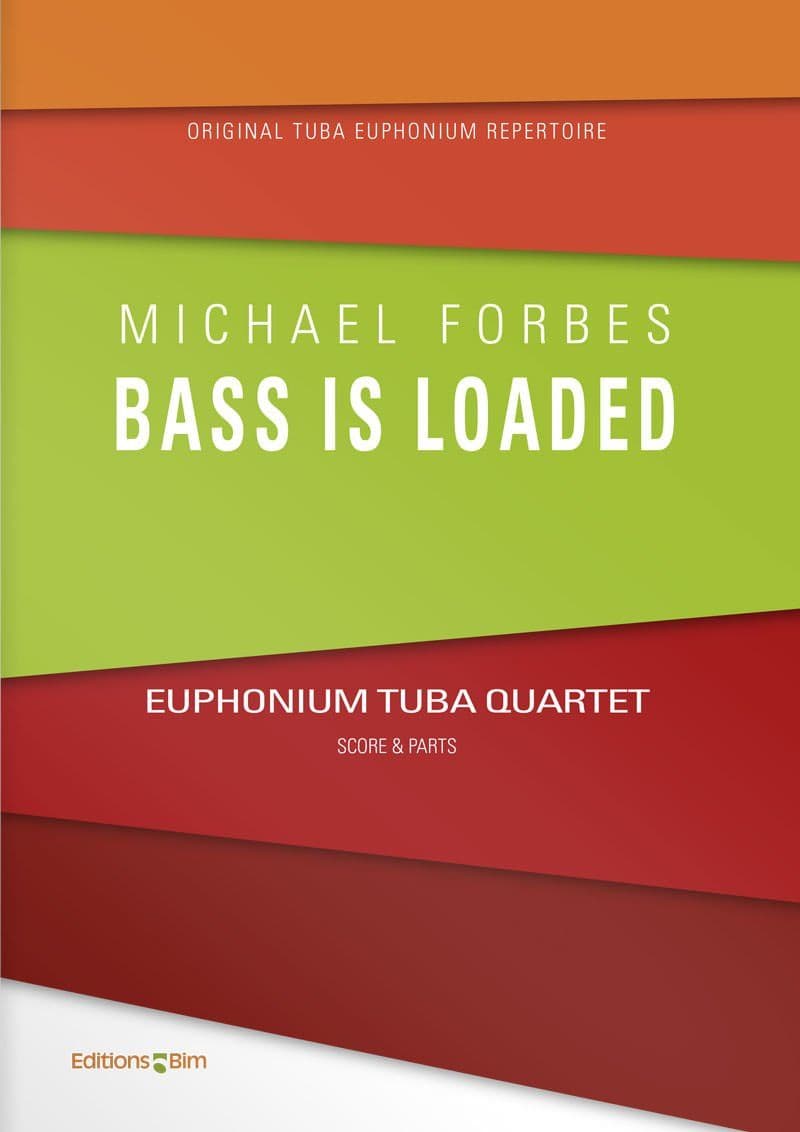 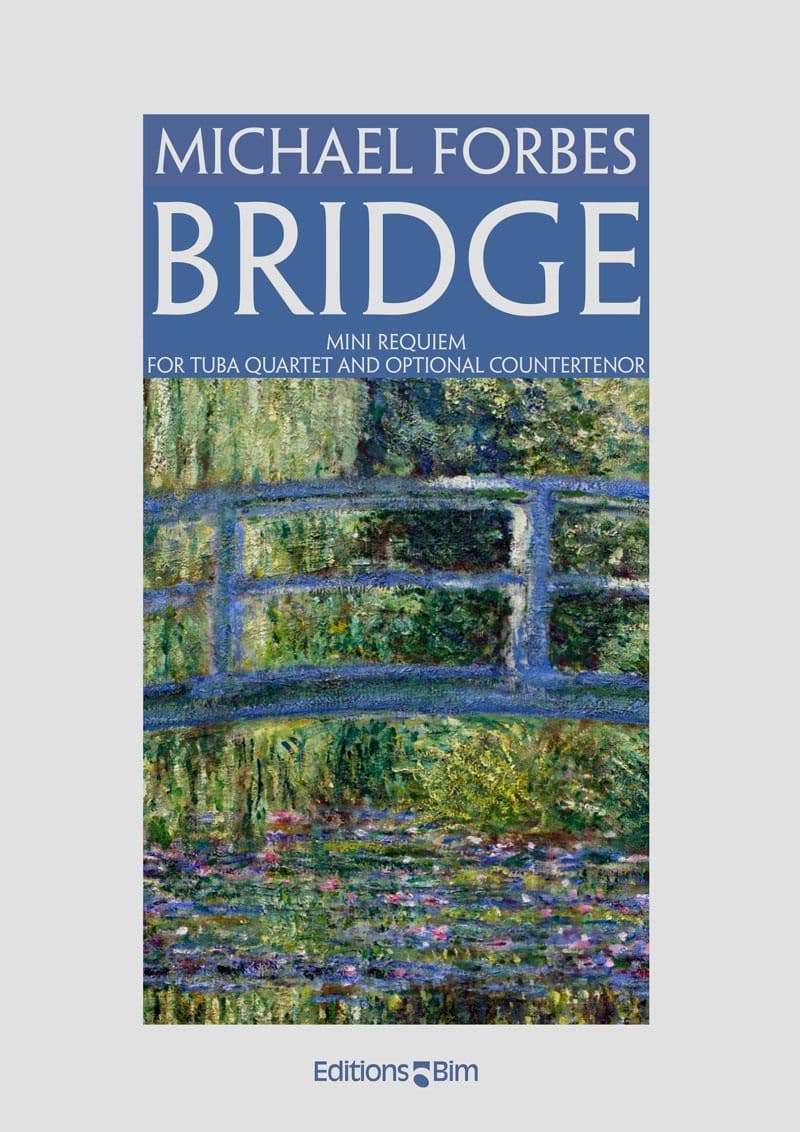 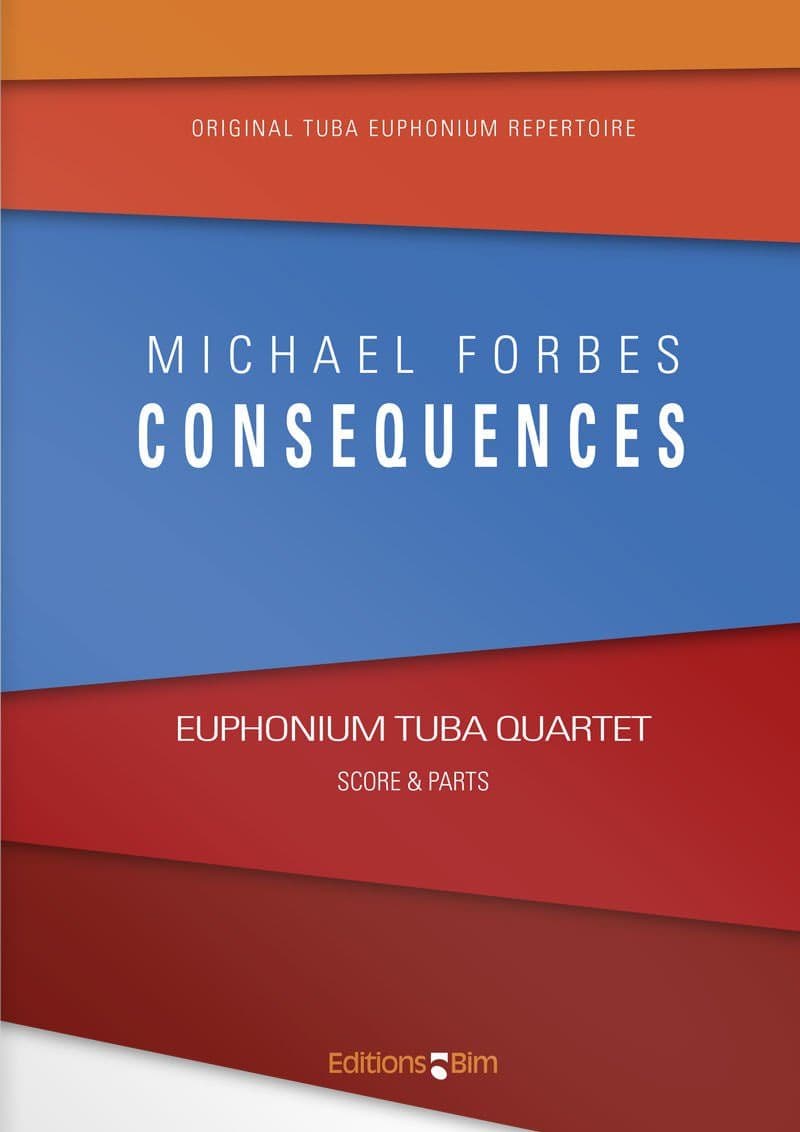 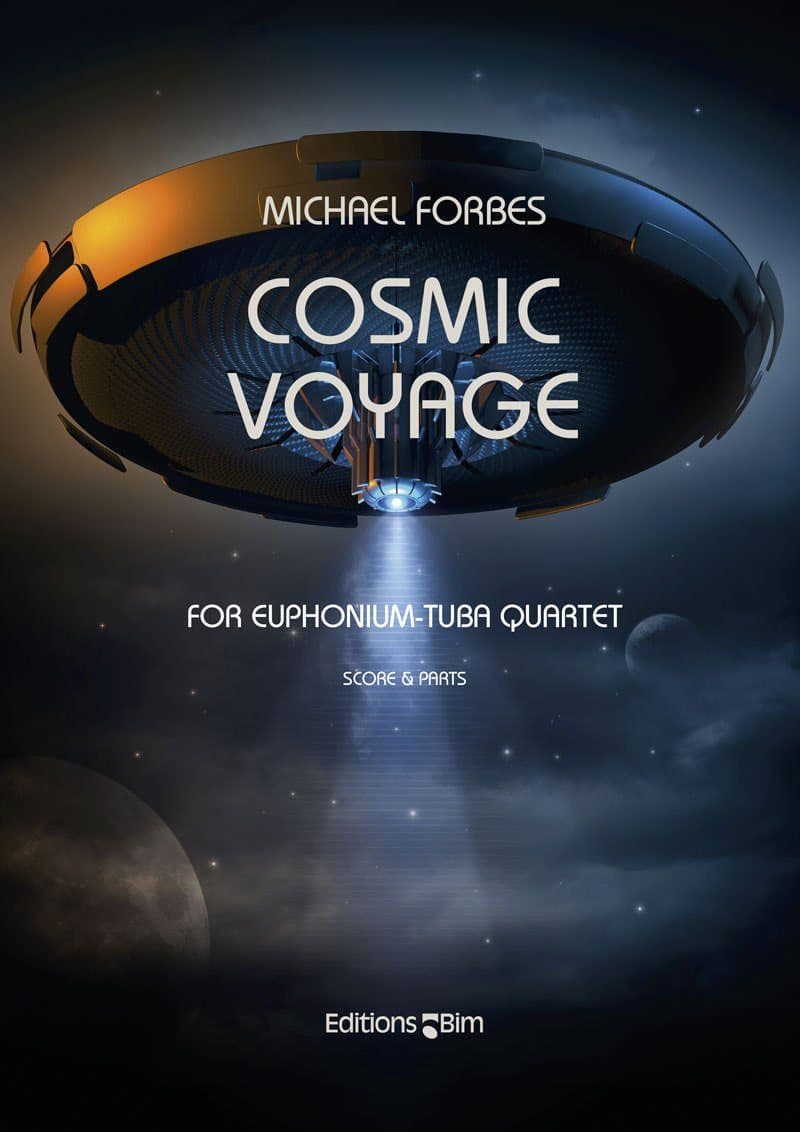 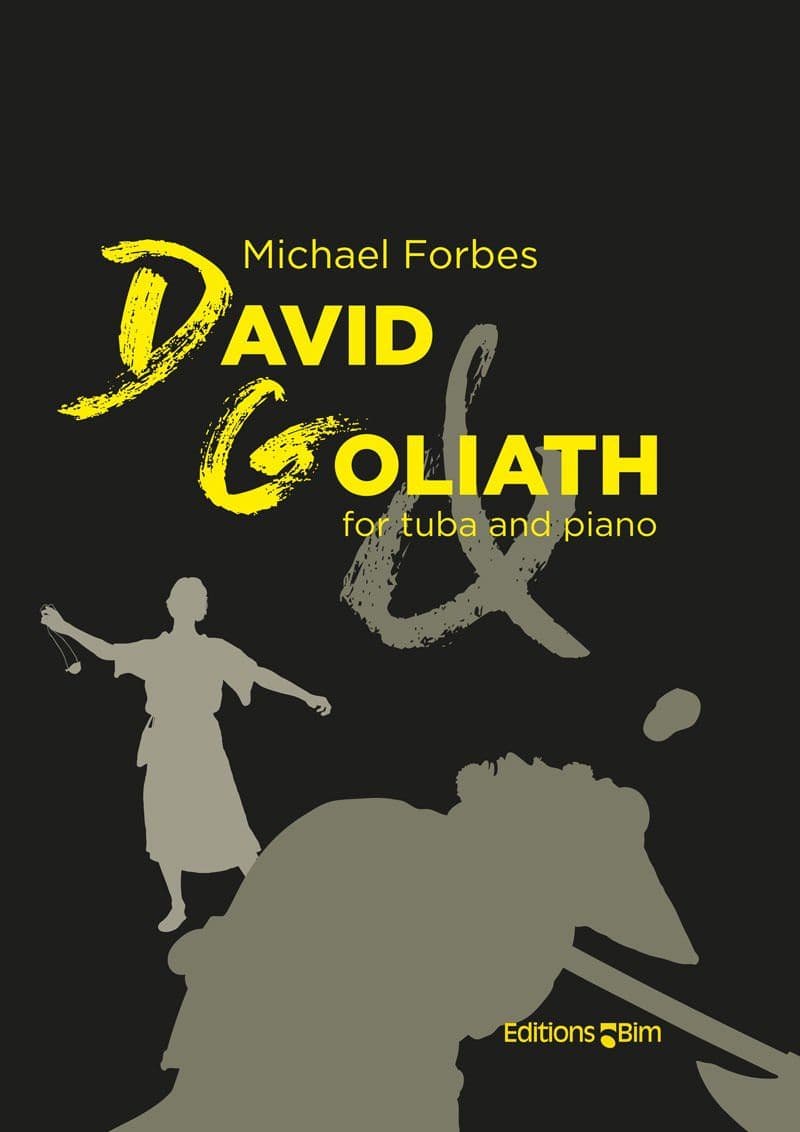 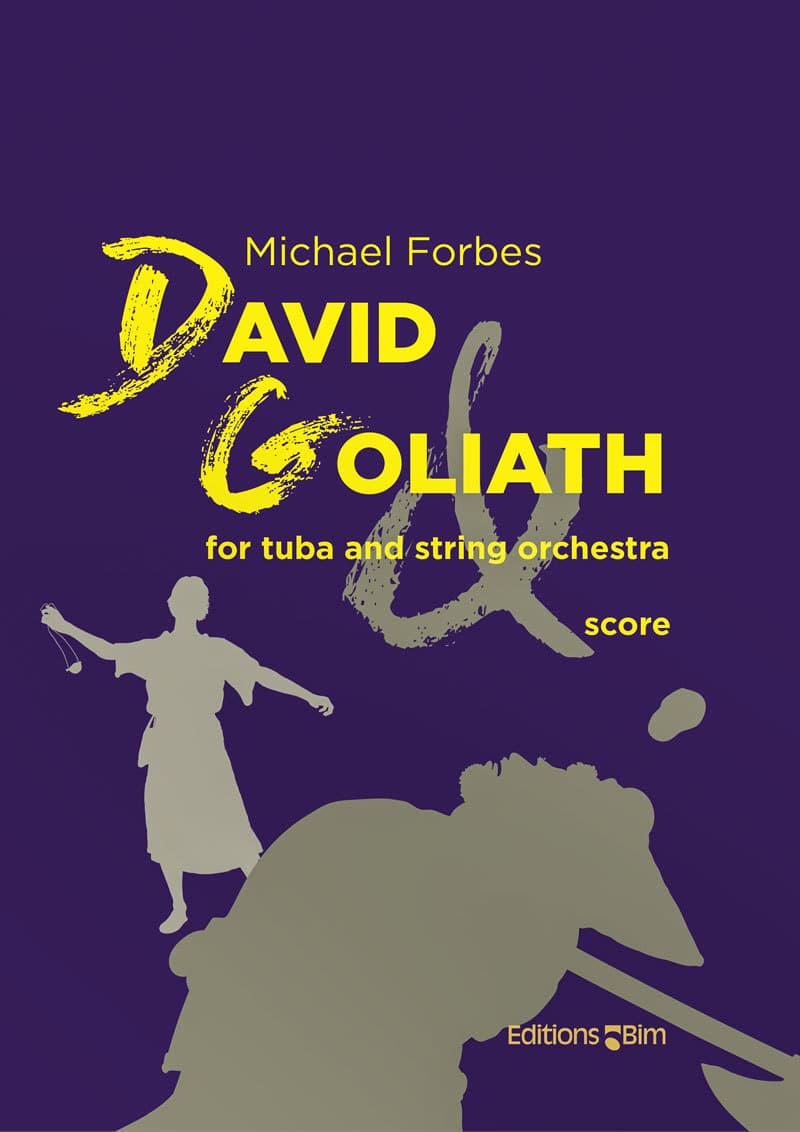 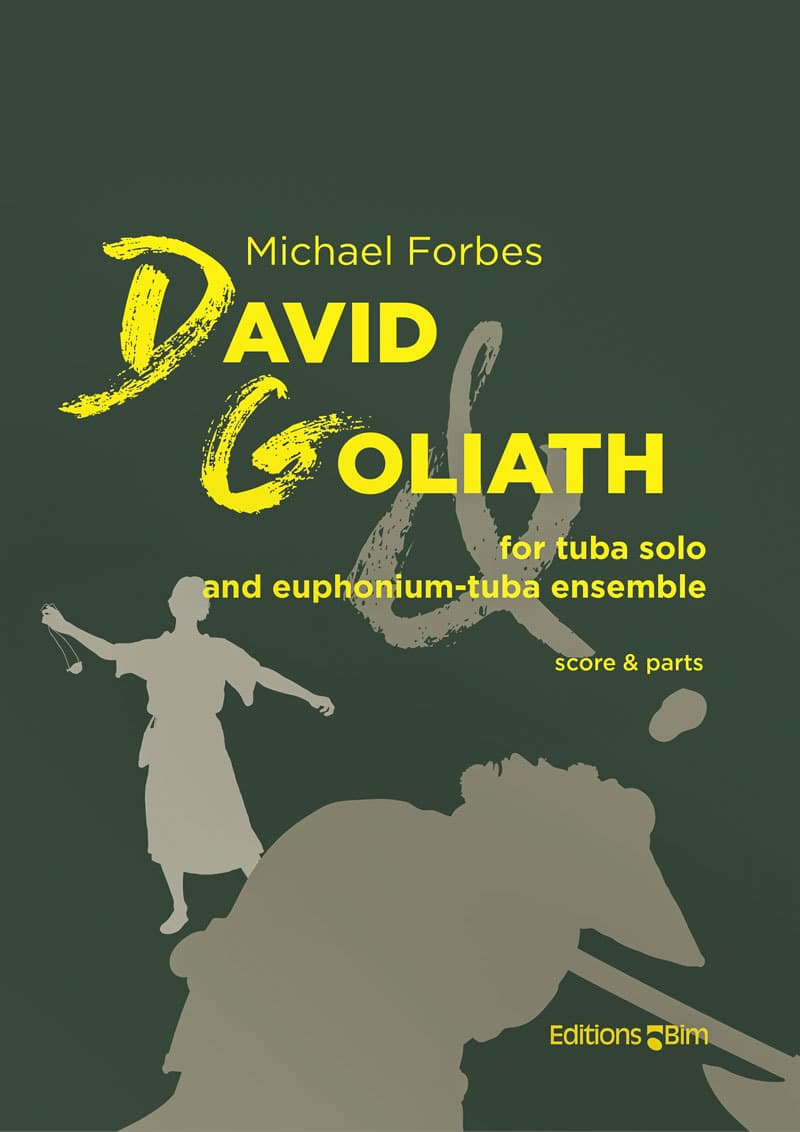 for solo tuba and tuba/euphonium ensemble 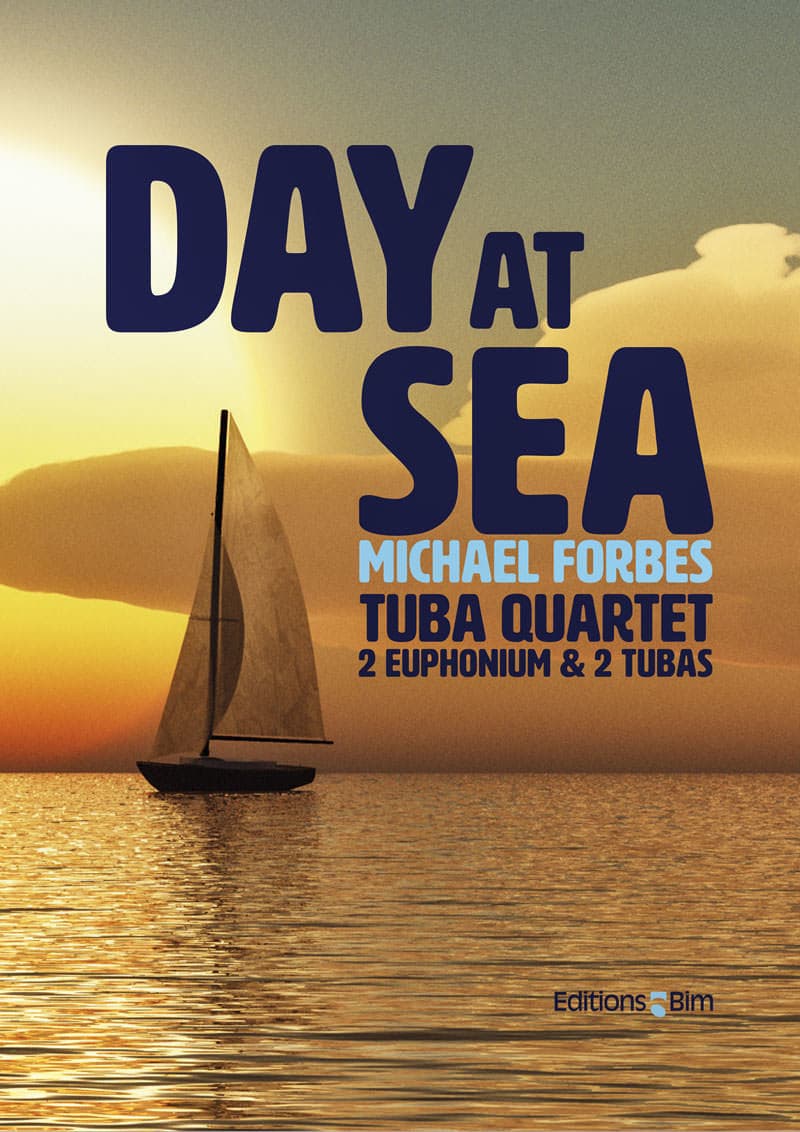 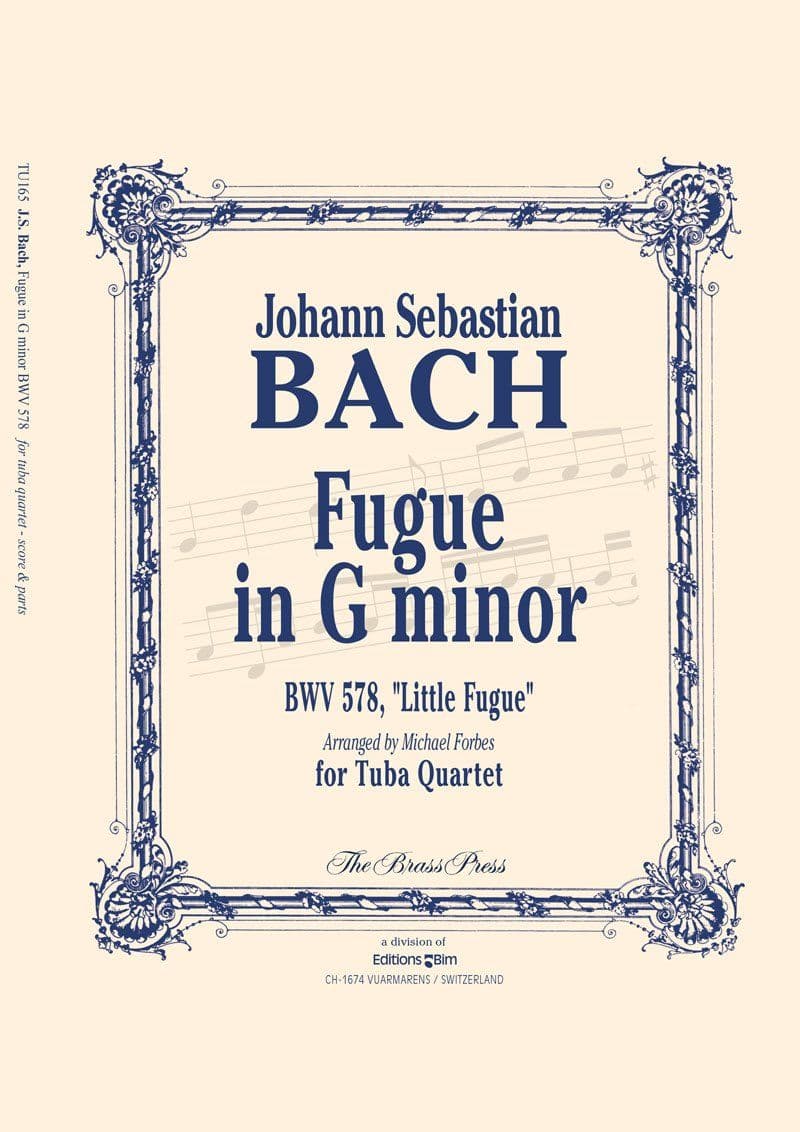 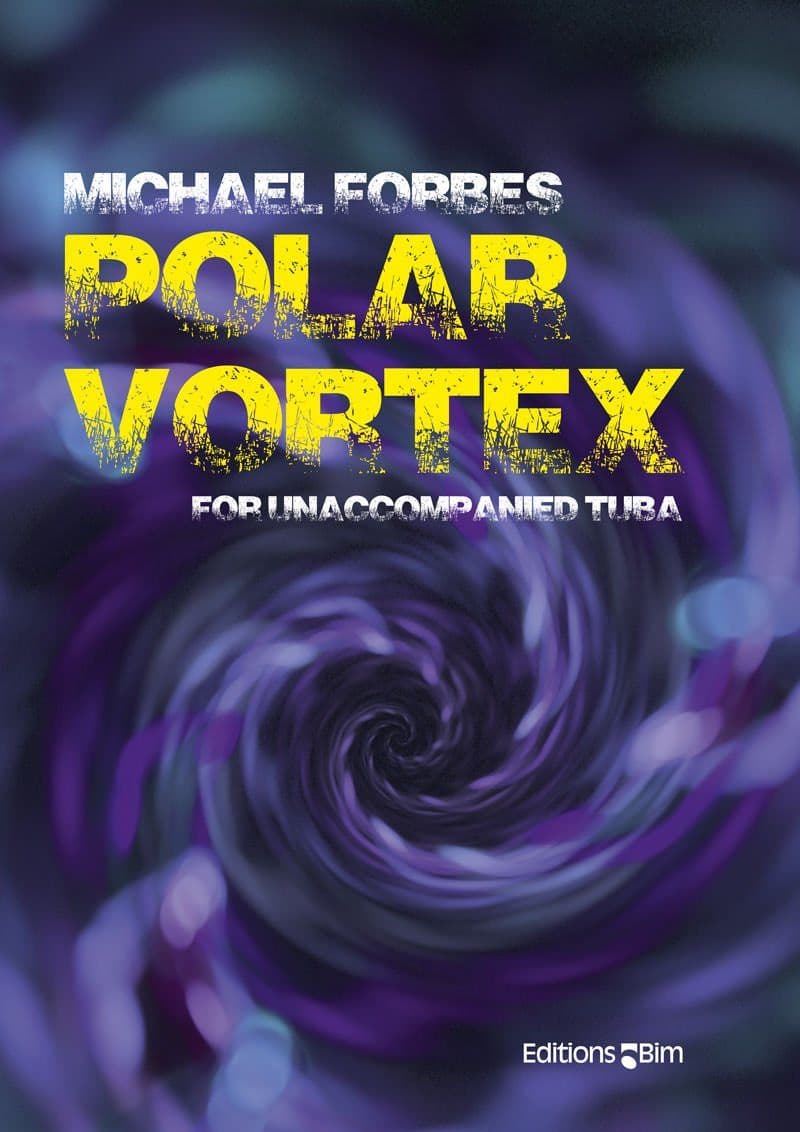 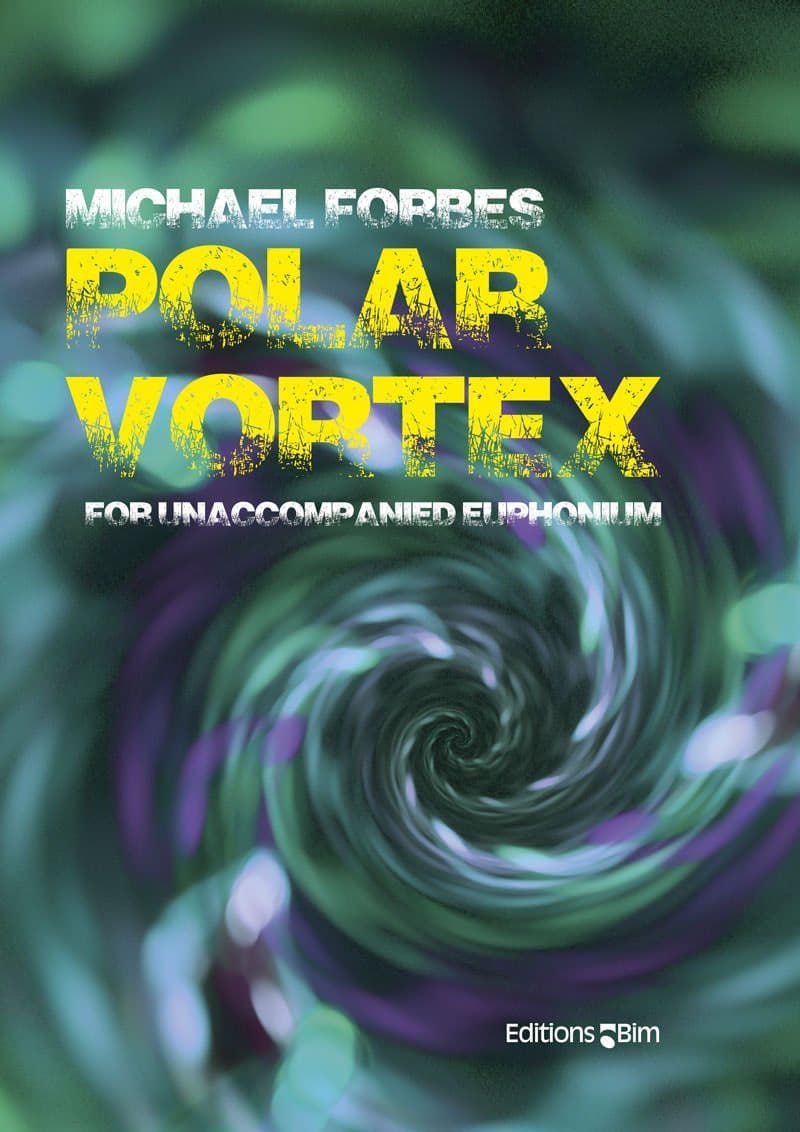 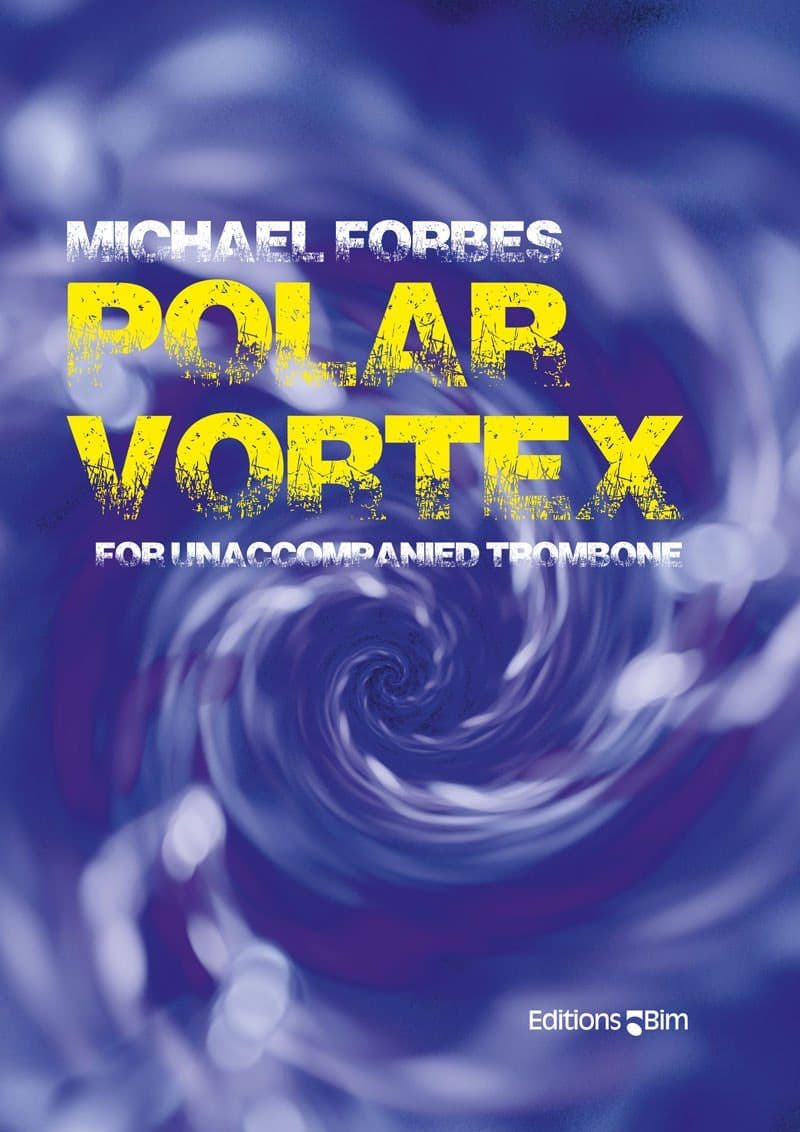 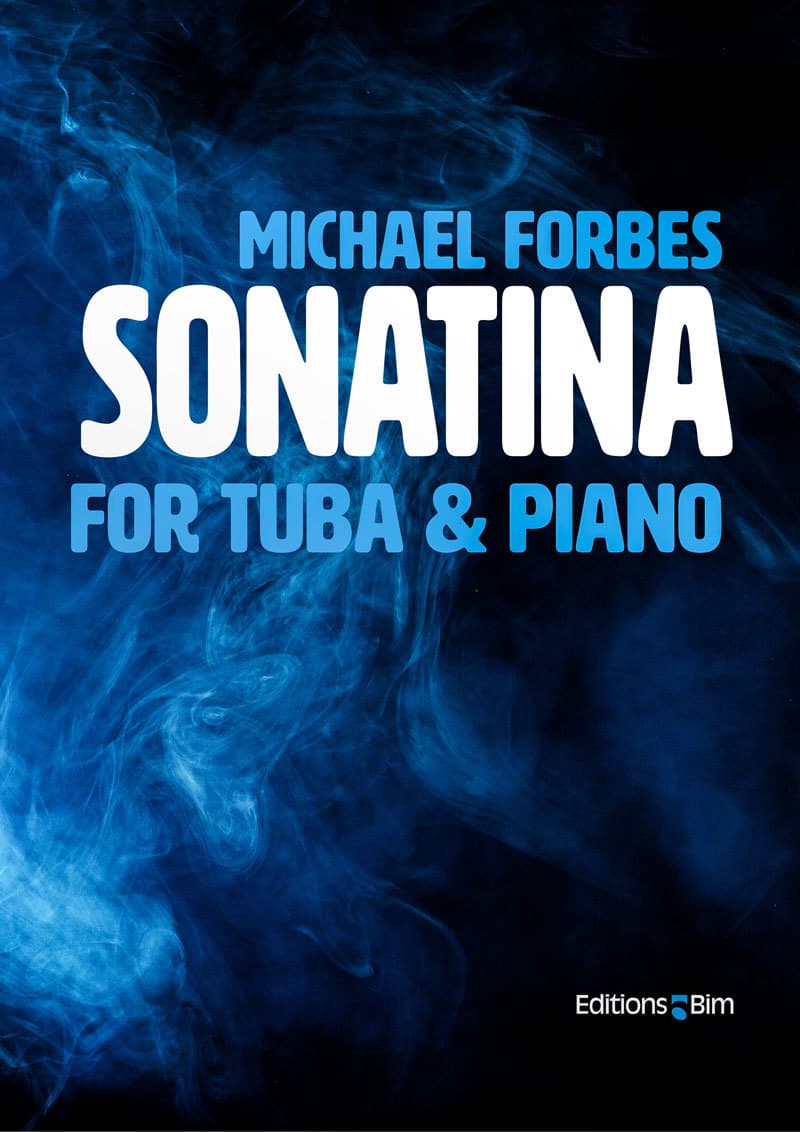 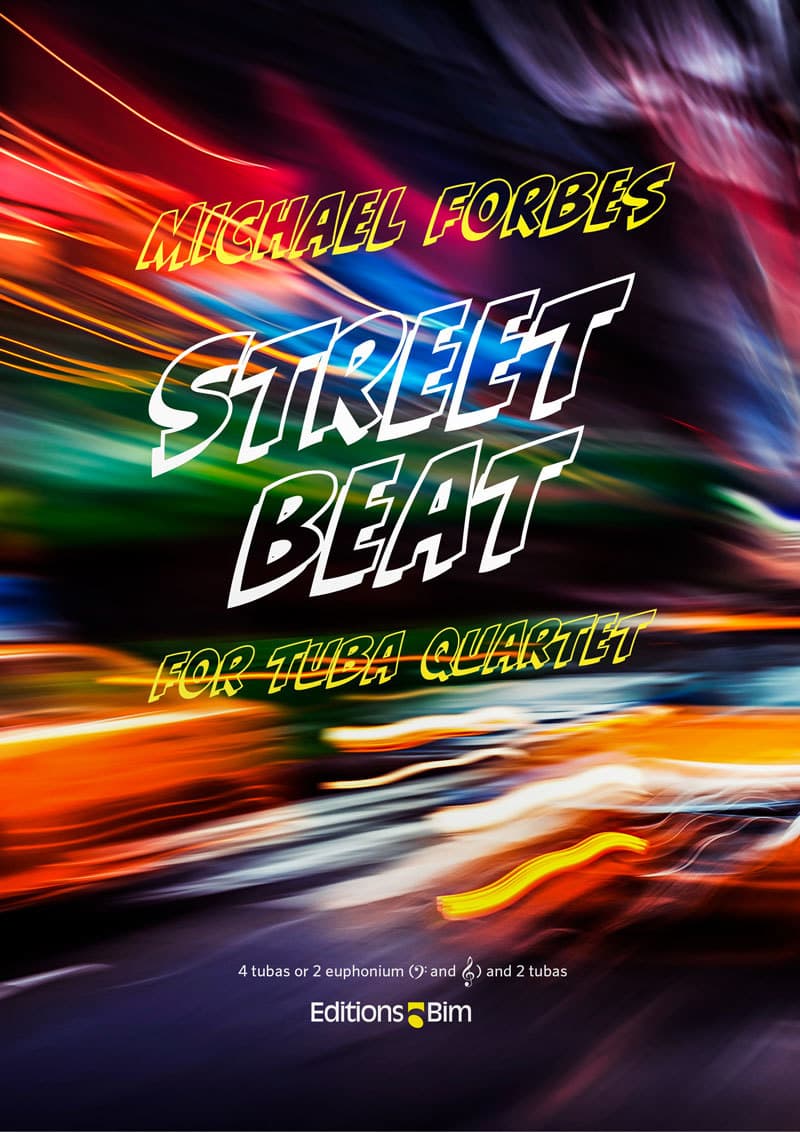 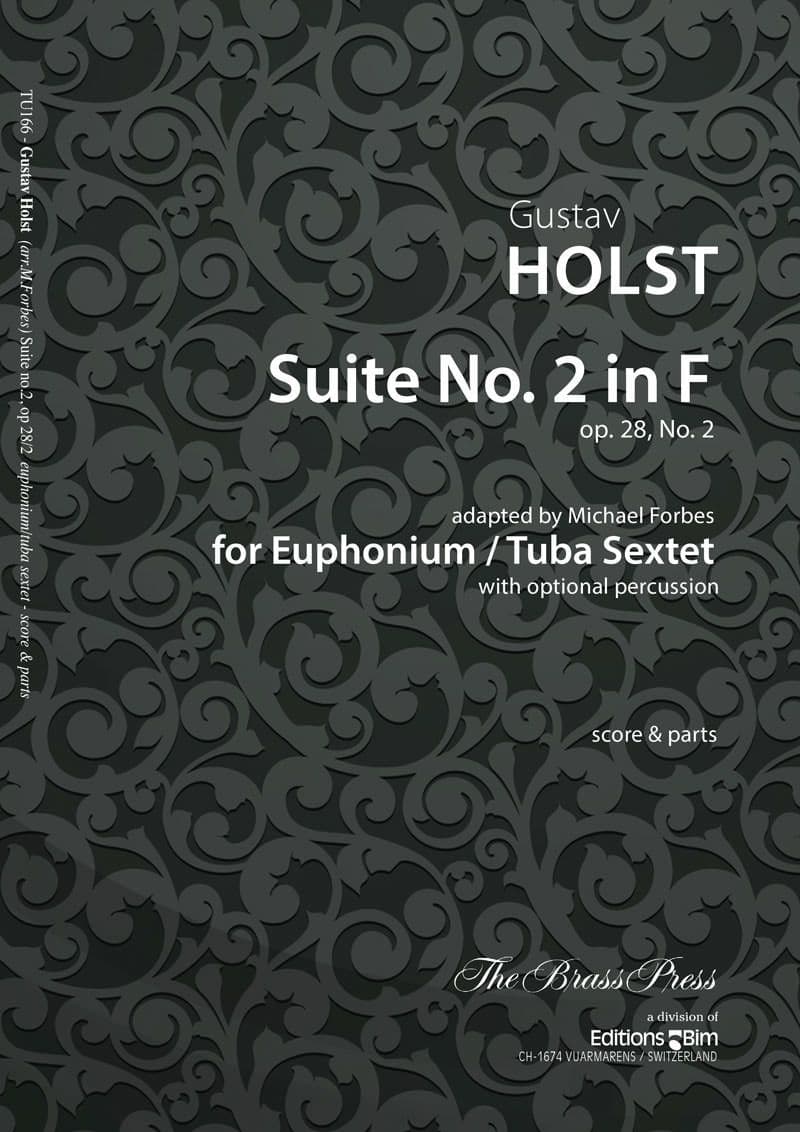 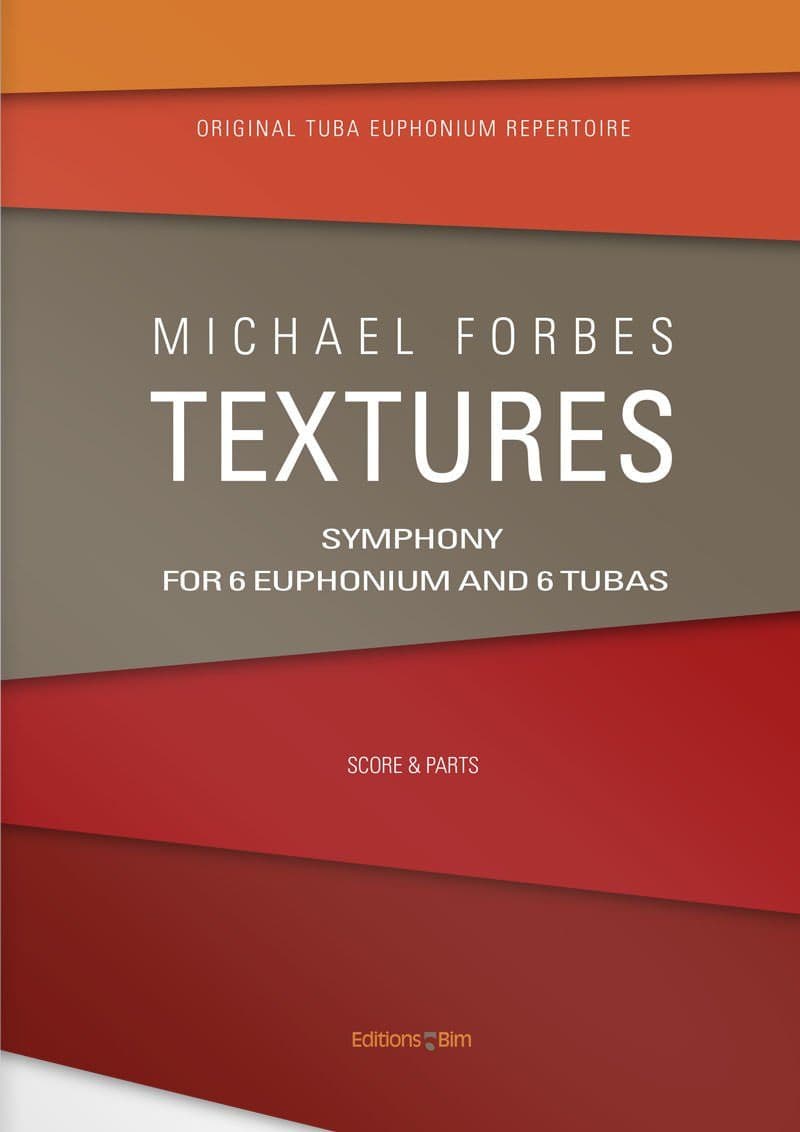 for 6 euphoniums and 6 tubas

Sonatina
for tuba and piano

The Grumpy Troll
for tuba solo

Bass Is Loaded
for tuba quartet

Auburn is the Colour...
for tuba quartet

Auburn Is The Colour