Charles Reskin was born in New York City in 1946. Though he started out as a percussionist, he soon became attracted to the trumpet. During his high school years he played both instruments with local professional orchestras and took private classes in ear training and conducting at the University of Miami.

He honed his playing and wrote his first compositions at the summer classes of the Brevard Music Center in North Carolina. After graduating high school, he entered the Juilliard School of Music, first as a tympani student with Saul Goodman, then switching his major to trumpet, studying with William Vacchiano. He also studied composition with Hall Overton. After graduation, he played solo cornet with the 26th Army Band in New York City and then with the United Nations Command Band in Seoul, South Korea.

Since then, Charles Reskin has performed in virtually every musical situation, from symphony to salsa, Broadway to ballet. In 1994, he toured the eastern U.S. with the Broadway show «Les Misérables,» then toured Australia and the Pacific Rim with the popular group, KC and the Sunshine Band. He held the position of principal trumpet with the Naples (Florida) Orchestra, and is currently a member of the Florida Grand Opera orchestra and the Florida Classical Orchestra. He also teaches trumpet and brass ensemble at the Miami-Dade College in Miami. 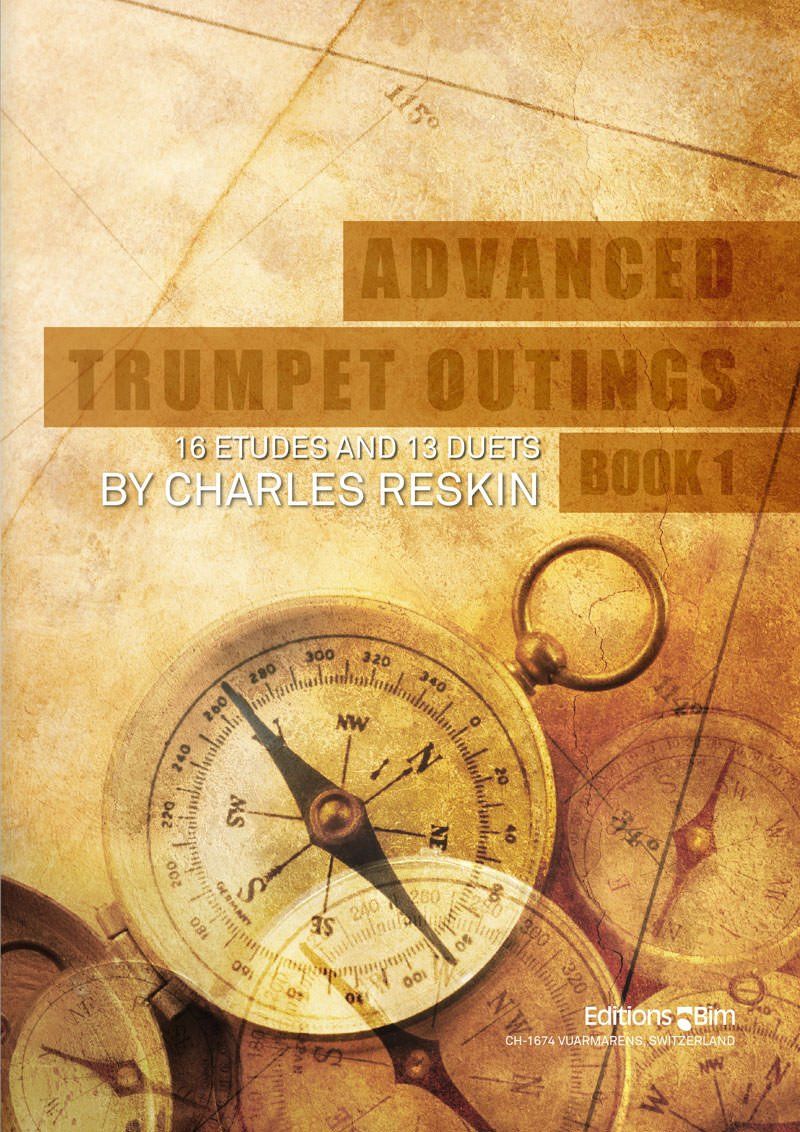 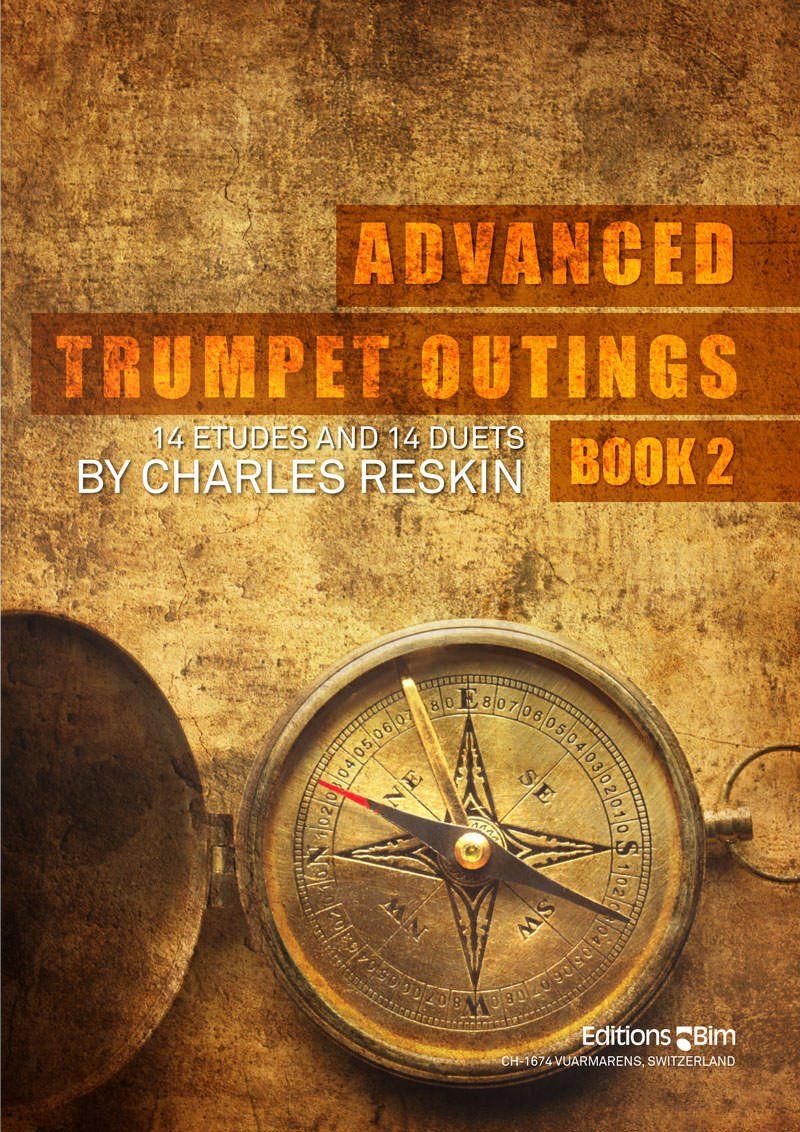 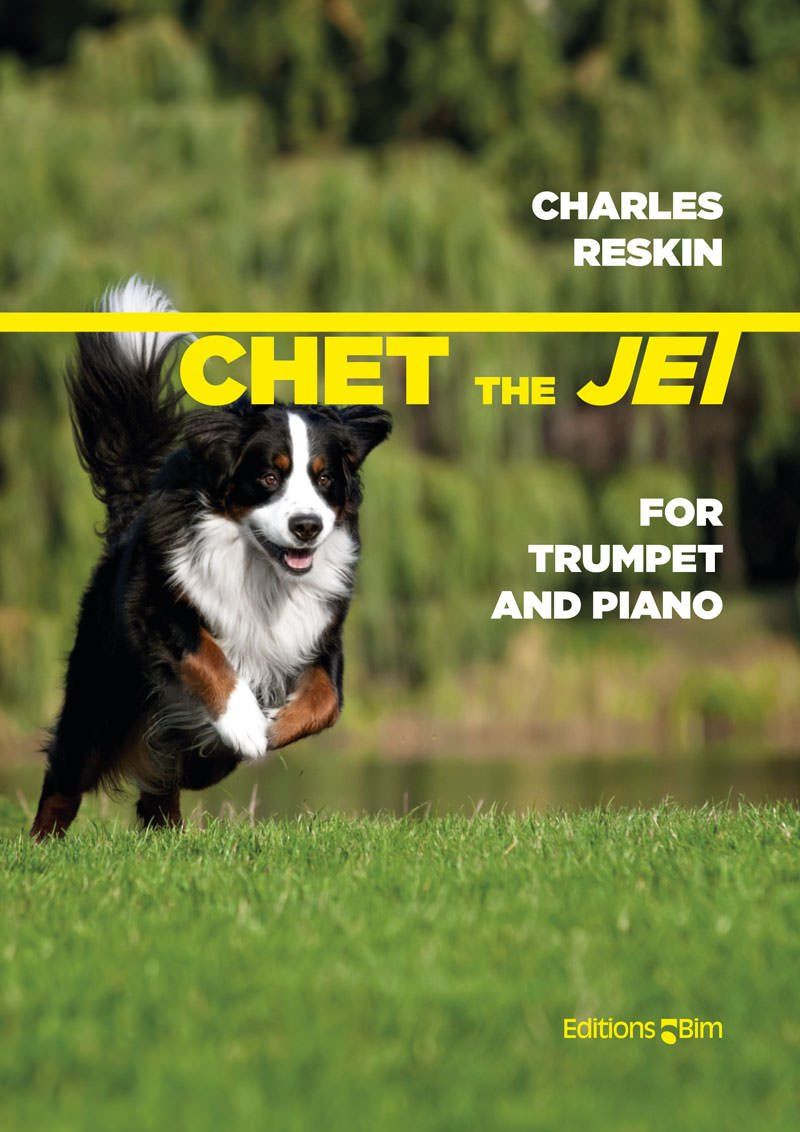 for 1 or 2 clarinets with free mp3 accompaniments for trumpet and mp3 accompaniments for 1 or 2 clarinets with mp3 accompaniments 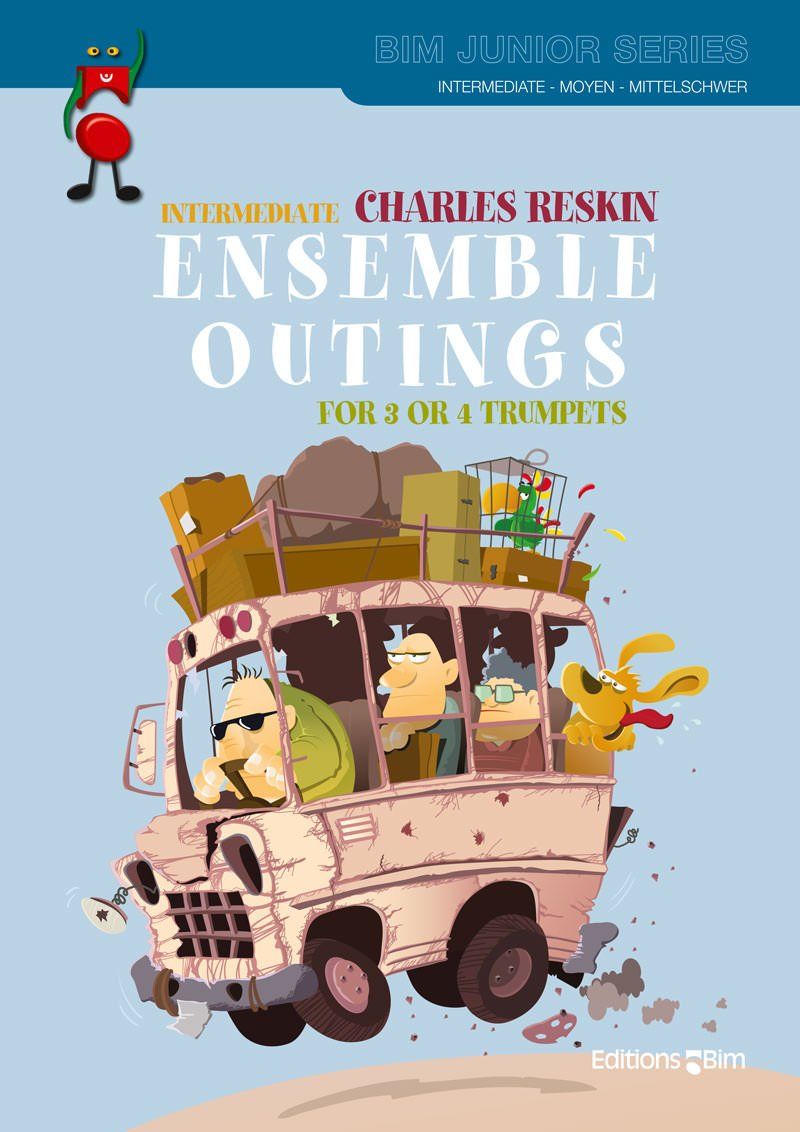 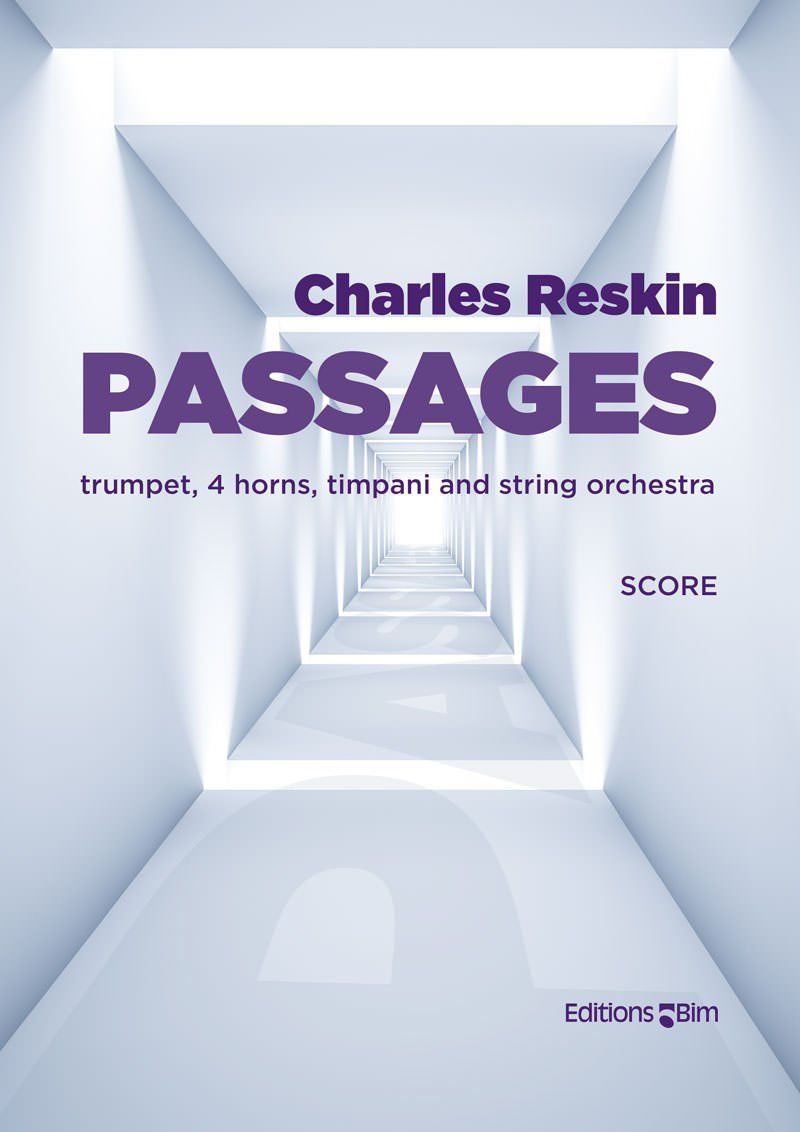 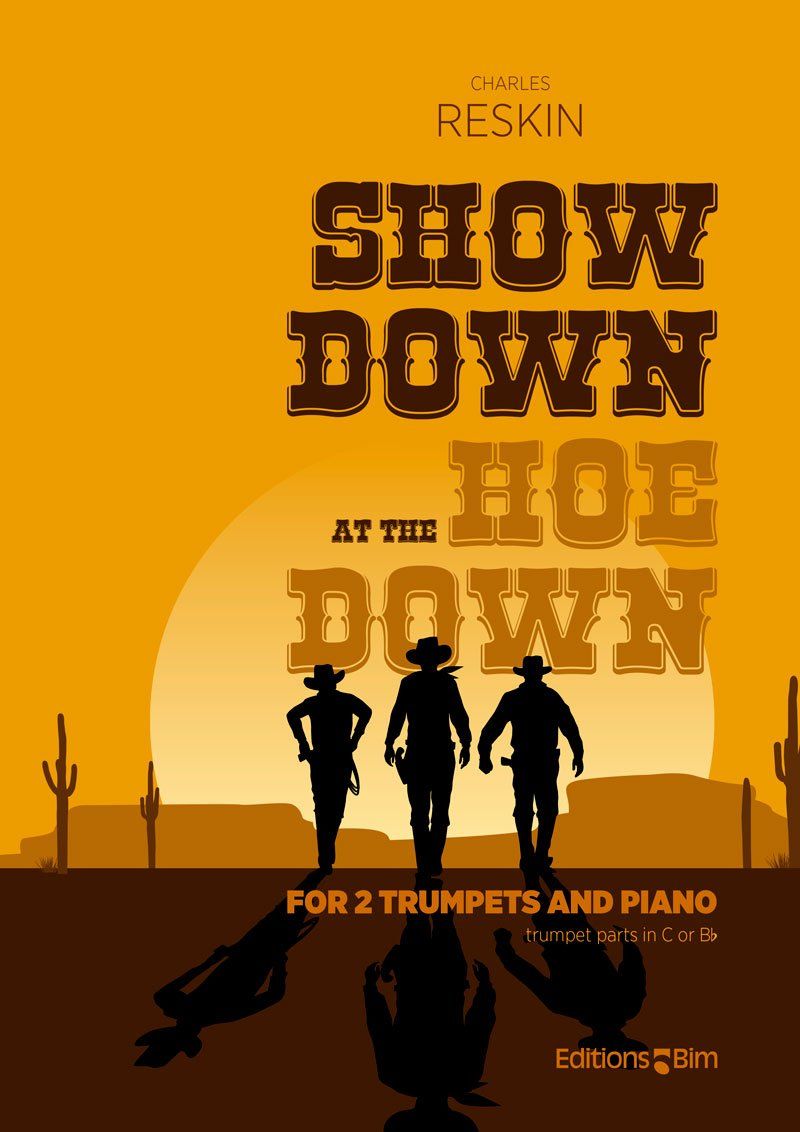 Showdown at The Hoedown 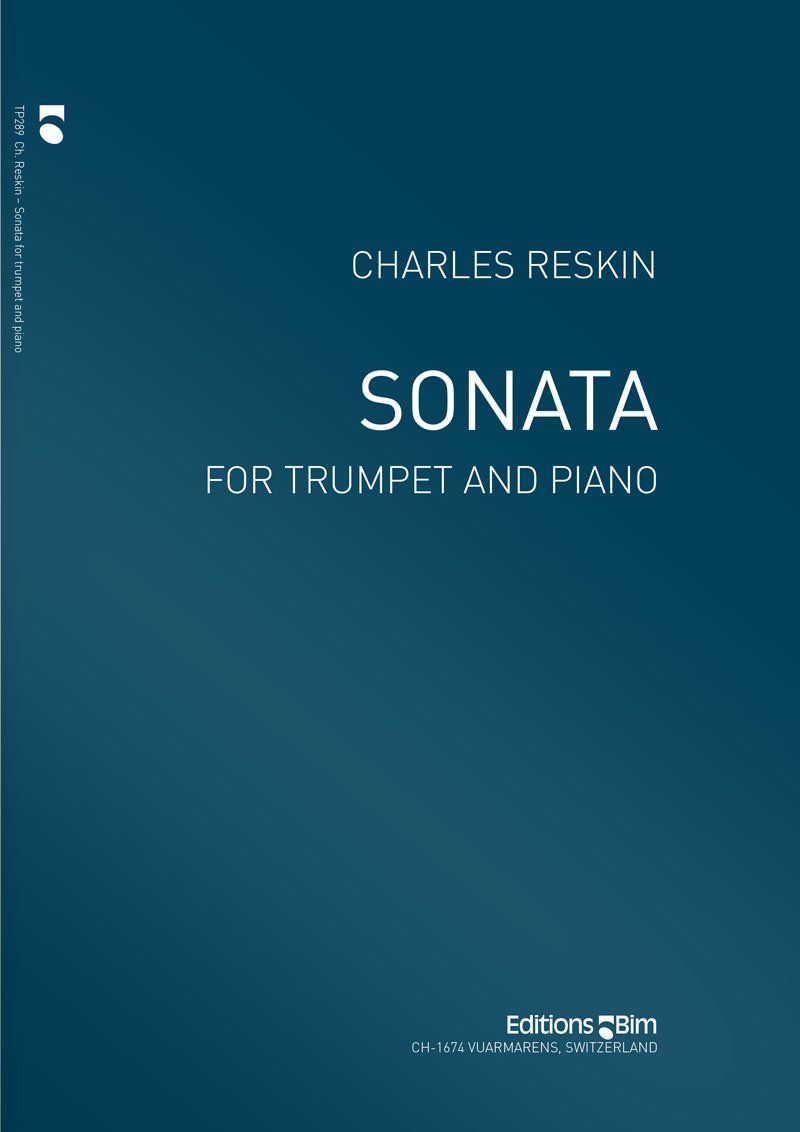 A Ballet for Brass Quintet

Balada in Barcelona
for 2 trumpets and piano

Friedrichstrasse
for trumpet, trombone and piano