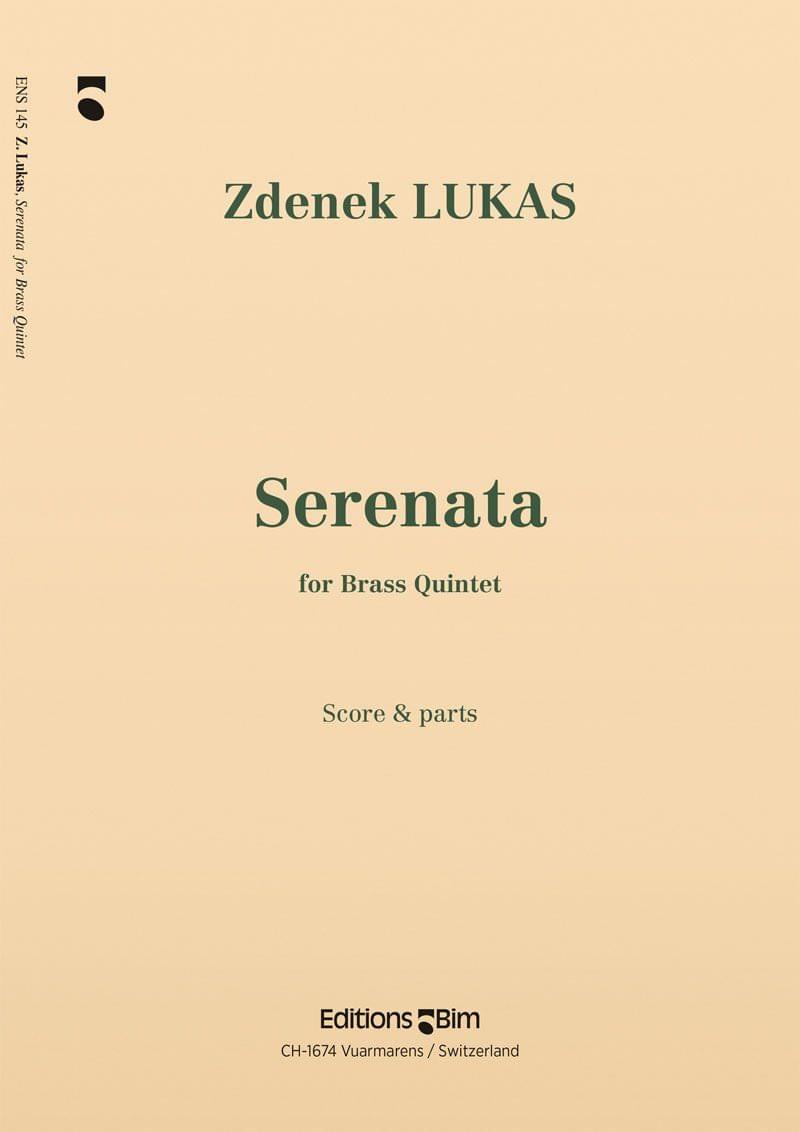 Zdenek Lukas, born 1928 in Prague (Czech Republic) is one of the most prolific czech composer (over 330 opus). During the 1960s, after having been working as musical editor and program director at the National Broadcasting Company and as a conductor of one of the most famous choirs in the country (Cecka písen), he studied composition with Miloslav Kabelac (1908-1979) who initiated him into the...
Read more

The four untitled movements of this work exhibit all of the same characteristics: within archaic Renaissance polyphonic musical structures (for instance, in the style - but not the music - of the opening Toccata of Monteverdi’s Orpheo), Zdenek Lukas employs the very deliberate melodic and rhythmic constructions which he has developed in his writing, presenting a very personal and strong artistic identity.